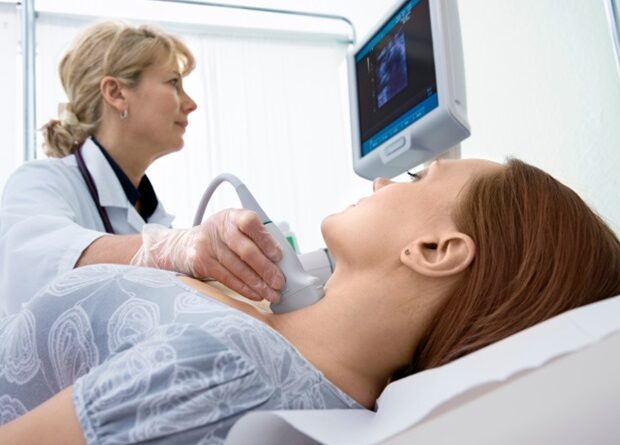 Most cancer treatments are based on using the maximum tolerated dose of a drug to kill as many cancer cells as possible. While this approach has led to patients achieving good responses to therapy, most patients develop drug resistance and disease recurrence. Researchers in the Center of Excellence for Evolutionary Therapy at Moffitt Cancer Center have been investigating an alternative treatment approach called adaptive therapy that focuses on maintaining disease control instead of complete tumor cell elimination. In a new study published in Communications Medicine, the researchers used mathematical modeling to reveal that the spatial organization of a tumor is an important factor that governs how cells compete with one another and the effectiveness of adaptive therapy.

The development of drug resistance is one of the primary concerns in the oncology field. As each new targeted therapy is added to the arsenal of potential therapeutics, scientists are already addressing how to tackle inevitable drug resistance that occurs through a variety of different mechanisms. Drug resistance is common when using a maximum tolerated dose of a drug because this approach provides a growth advantage to existing resistant cells as they become free from competition with sensitive cells.

Alternatively, the emerging concept of adaptive therapy is based on ecological principles that predict that maintaining a population of cancer cells that is sensitive to therapies will keep the development of resistance in check through competition. Similar approaches are used in other biological situations, such as insecticide use. It is now well accepted that using a less aggressive spraying approach and maintaining a "refuge" insecticide-free spot allows insecticide-sensitive insects to breed with resistant populations, which limits the propagation of resistant groups.

These ecological concepts are now being more fully investigated in cancer. Promising results were observed from a recent early-stage clinical trial of prostate cancer patients treated with adaptive therapy, and additional larger clinical studies of adaptive therapy are underway in prostate cancer and melanoma. While these investigations continue, cochrane review atenolol scientists need to improve their understanding of the cellular interactions that impact adaptive therapy.

Previous studies have revealed that adaptive therapy depends on the competitive interactions of sensitive and resistance cells within a spatially constrained tumor; however, it is unknown how competition occurs and how it is impacted by the spatial arrangement of cells within the tumor. Rather than using typical cell or mouse models to study adaptive therapy, the Moffitt research team is using mathematical modeling that can better incorporate the numerous variables that impact adaptive therapy.

In their study, the researchers used a two-dimensional model of a tumor composed of drug sensitive and resistant cells to directly quantify how different cells compete for space.

"While competition is thought to be the driving mechanism behind adaptive therapy, it is challenging to assert its role in real tumors. This is because it is difficult to rule out confounding factors, such as treatment induced changes in the tumor vasculature or the immune response," said Maximilian Strobl, Ph.D., a postdoctoral researcher at Moffitt and first author of the study. "However, in our computational model we can control and monitor the cells in a way not possible in the wet lab. We seized this opportunity to explicitly measure how often a resistant cell is blocked from division during adaptive therapy. The results of these experiments were surprising."

These results suggest that it will be important to understand how resistant cells are spatially organized to determine the appropriate adaptive therapy treatment schedule; however, determining cell resistance patterns may require tissue biopsies that would be invasive and impractical. As an alternative approach, the researchers used response data from prostate cancer patients undergoing adaptive therapy to demonstrate that it may be possible to use mathematical modeling to determine spatial organization patterns. Patients who cycled through therapy quickly had more diffuse tumors, while patients who cycled through therapy more slowly tended to have more compact tumors that may be better suited to adaptive therapy.

While additional studies are needed to more fully understand adaptive therapy, these results provide new insights into factors that are critical in determining its success.

We have shown that the spatial organization of resistant populations is an important and understudied factor in cancer treatment. This strengthens the argument for patient-specific, adaptive therapy protocols that explicitly consider not only a tumor's evolution but also its ecology."

Sandy Anderson, Ph.D., director of the Center of Excellence for Evolutionary Therapy and chair of the Department of Integrated Mathematical Oncology