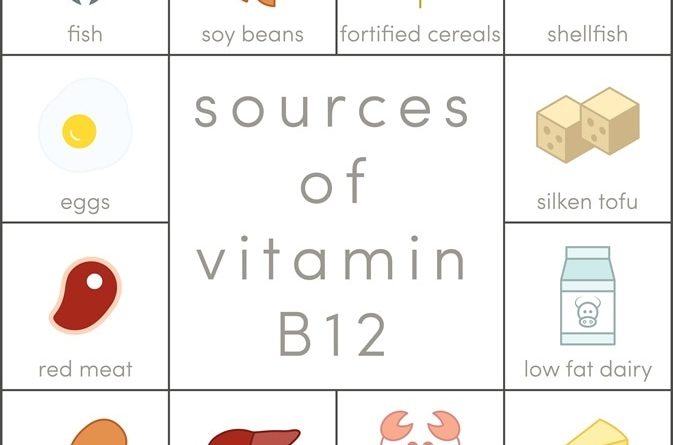 Vitamin B12, also known as cobalamin, has many diverse functions in the human body. For this reason, its deficiency produces a spectrum of clinical manifestations.

About 15 percent of adults above 65 years have subclinical deficiency, probably contributed to by the use of H2-receptor blockers for hyperacidity treatment, since these also reduce cobalamine levels. 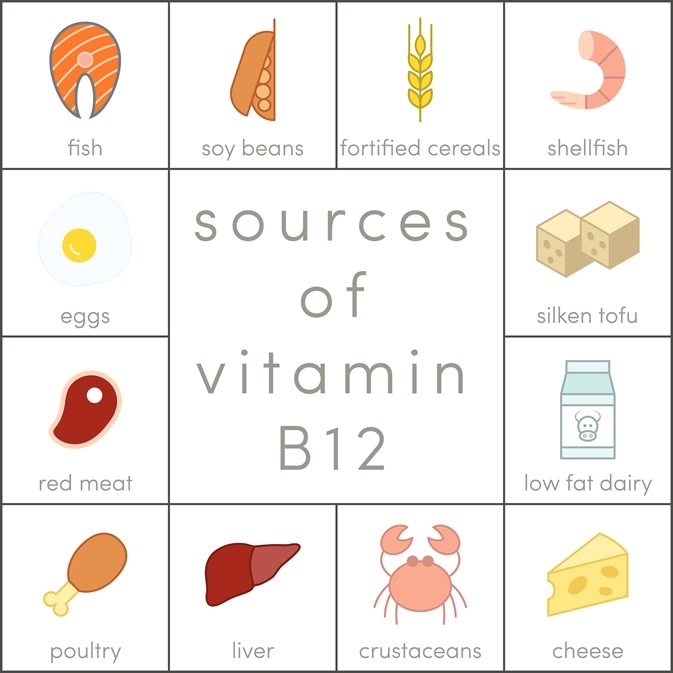 Vitamin B12 deficiency may arise due to:

Peripheral smear examination shows the presence of macroovalocytes, with neutrophil hypersegmentation. However, almost a third of patients have normal hemoglobin.

Cobalamin deficiency is associated with:

Vitamin B12 deficiency has also been associated with:

It may increase the risk of myocardial infarction and stroke.

Diagnosis is based on serum cobalamin assays (less than 200 pg/mL/ or 150pmol/L). However, the assays fail to detect deficiency in older patients, even when it is severe enough to precipitate neuropsychiatric disease.

Other more sensitive tests are now available, which test for serum methylmalonic acid and serum homocysteine levels. These show increases earlier in the course of deficiency, before hematologic manifestations set in. However, methylmalonic acid levels rise in renal disease. Again, folic acid deficiency may lower the assayable levels of B12 while increasing homocysteine levels.

Oral cobalamin is a safe and effective way of supplementing the vitamin even in deficiency states, including pernicious anemia. 1,000 to 2,000 mcg should be administered daily for one to two weeks, followed by a maintenance dose of 1,000 mcg per day lifelong.

Injections may also be given following the traditional course of treatment, but these are more labor-intensive and painful. In this case the dose for intramuscular injection is typically 100 to 1,000 mcg every day or alternate day, for one to two weeks. This would need to be followed by 100 to 1,000 mcg administered by injection every one to three months.