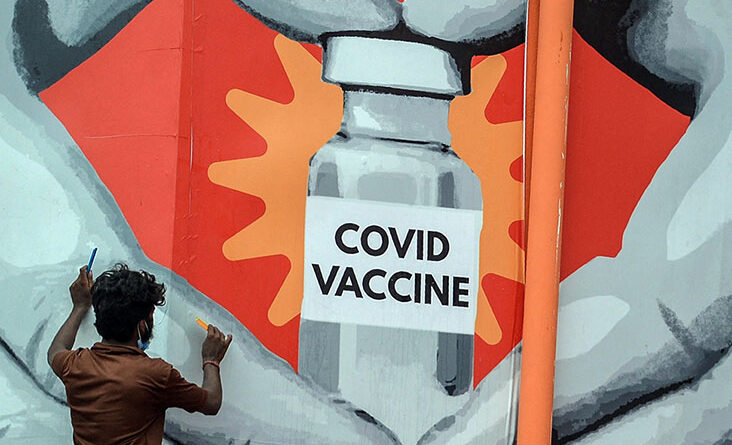 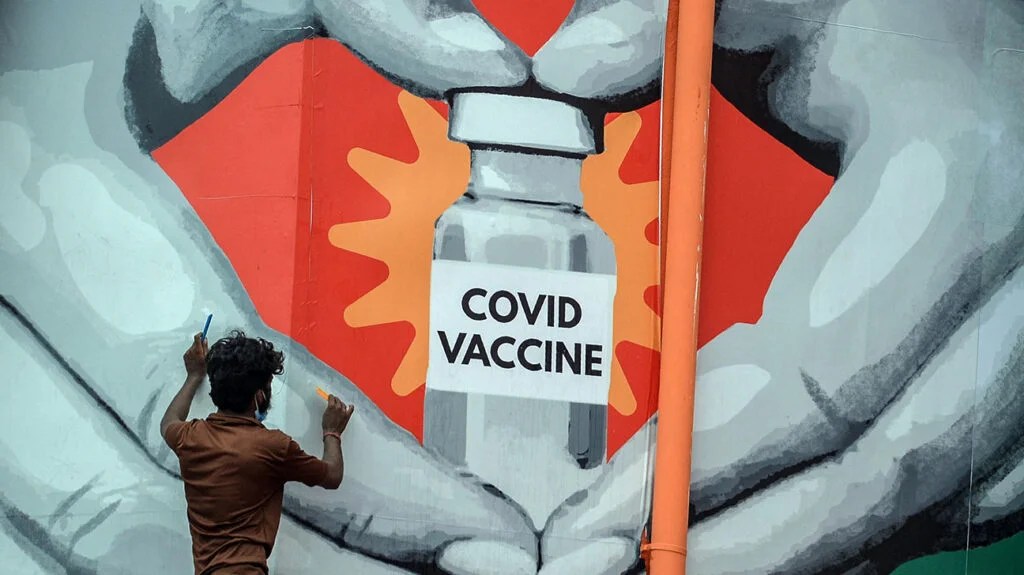 A recent study published in Social Science & Medicine shows that Black adults, but not Hispanic adults, had greater vaccine hesitancy than their white counterparts during the early vaccine rollout.

“Our study was the first to show that the reason for Black Americans’ vaccine hesitancy is anti-vaccine beliefs that are tied to the long legacy of systemic racism in the U.S. health care system. Our other important finding was that U.S.-born Hispanic individuals were actually less vaccine hesitant than U.S.-born whites, largely due to personal experiences with the virus — [such as] knowing individuals who were sick or died from the virus — and contrary to our expectations, Hispanic immigrants were not more vaccine hesitant than U.S.-born white adults.”

Several studies have shown that the rates of SARS-CoV-2 infection and deaths due to COVID-19 have been disproportionately in Black and Hispanic adults than in the white population.

Moreover, studies conducted before COVID-19 vaccines became available and during the onset of the vaccine rollout have consistently shown higher levels of vaccine hesitancy among Black individuals than their white counterparts.

However, studies comparing levels of vaccine hesitancy among the white and Hispanic populations have produced mixed results. A potential reason for these inconsistent results could be that these studies have considered U.S.-born and foreign-born Hispanic individuals as a single group.

Factors specific to foreign-born Hispanic individuals could result in a greater vaccine hesitancy in Hispanic migrants than in their U.S.-born counterparts.

The greater cultural assimilation of U.S.-born Hispanic adults compared with those who were foreign-born might contribute to a lower degree of vaccine hesitancy in the former.

Hispanic migrants could also be reluctant to get vaccinated due to the possibility of requiring to provide government-issued identification and the fear of deportation.

In the present study, the researchers disaggregated data on U.S-born and foreign-born Hispanic adults to better understand the differences in vaccine hesitancy among racial and ethnic groups.

In addition to the need for a more in-depth characterization of racial and ethnic disparities in vaccine hesitancy, there is also a lack of national data on the factors underlying these disparities.

Previous personal experiences of racial discrimination in healthcare and the history of racism in healthcare and medical research are major reasons for the lack of trust in the healthcare system among the Black and Hispanic communities. Mistrust of the medical system could lead to skepticism about the efficacy and the safety of vaccines.

In contrast, having a relative or friend who died due to COVID-19 could prompt individuals to get vaccinated. Higher rates of hospitalization and deaths due to COVID-19 in the Black and Hispanic communities may reduce the impact of vaccine-related worries.

A better understanding of the reasons underlying racial and ethnic disparities in vaccine hesitancy can help develop public health measures to alleviate these disparities.

Hence, the study’s authors also examined the contribution of factors such as anti-vaccine beliefs, death of a friend or a family member due to COVID-19, age, education, and political attitudes in mediating racial and ethnic disparities in vaccine hesitancy.

In the present study, the researchers analyzed data collected from a survey conducted during the early stages of the vaccine rollout between February 12, 2021, and March 3, 2021.

The study sample consisted of over 3,000 individuals aged between 18 and 65 years that, according to the researchers, were representative of the ethnic and racial composition of the national population.

The researchers used a five-point scale to measure vaccine hesitancy. A low score on this scale indicated that the participants were certain about getting vaccinated, whereas those who had no intention of being vaccinated received the highest score.

The researchers also assessed political attitudes, exposure to COVID-19 risks, including working outside the home as an essential worker, the presence of a condition that could increase the risk of COVID-19, and whether the participants had a friend or relative who had COVID-19 or died due to the disease.

Further analysis suggested that these differences in vaccine hesitancy between Black and white individuals were largely due to a greater prevalence of vaccine-related worries among the Black participants.

Other factors that contributed to this disparity in vaccine hesitancy included the younger age and lower levels of educational attainment among Black adults than their white counterparts.

In contrast, such a difference in vaccine hesitancy levels was absent among white and Hispanic participants, regardless of their place of birth.

The researchers found that factors such as lower education levels and lower levels of trust in the government increased the levels of vaccine hesitancy in foreign-born Hispanic adults compared with white individuals.

However, other factors such as the increased likelihood of having a friend or family member who had or died due to COVID-19 and a lower likelihood of believing that the vaccine was developed too quickly negated the difference in vaccine hesitancy between foreign-born Hispanic individuals and white participants.

Similarly, U.S.-born Hispanic adults had higher levels of anti-vaccine beliefs and lower education levels than white individuals. But these factors associated with increased vaccine hesitancy were offset by an increased likelihood of having liberal political views and having a family member or a friend who had or died due to COVID-19.

In contrast to the results of this national study, previous regional studies have shown greater levels of vaccine hesitancy in Hispanic migrants.

In sum, these data suggest that public health measures at the local, instead of the national level, are necessary to address the greater vaccine hesitancy in foreign-born Hispanics.

What are the study limitations?

Dr. Luz Maria Garcini, assistant professor at Rice University, TX, noted that this survey only included individuals who had access to electronic devices and an internet connection, limiting the generalizability of the study.

Dr. Garcini said: “This study is significant in that it shines light on salient health disparities that are important to address to reduce risk and prevent further harm. Yet, it is important to emphasize studies have limitations in terms of representation for the general population, particularly for historically marginalized individuals.”

“For instance, the sample of foreign-born Hispanics in this study is very small and does not accurately capture the demographics of this U.S. population,” she pointed out.

“Also, participants in this study had access to technology, which is not often the case for many foreign-born communities living in rural settings and in poverty. Thus, it is important that findings be interpreted with caution,” Dr. Garcini cautioned.