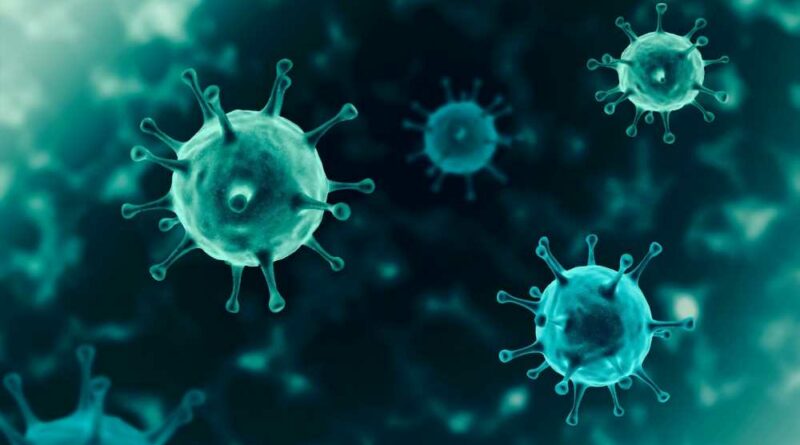 A new study published in PNAS Physiology confirmed that the SARS-CoV-2 spike protein does not bind to human AChR’s orthosteric sites, nor does it compete with ACh, choline, or nicotine.

The coronavirus disease 2019 (COVID-19) global pandemic that ensued after the SARS-CoV-2 infection has claimed over 6.5 million lives to date and continues to impact billions worldwide. The aftermath of the infectious disease has proven to be debilitating for many – with the lingering post-acute symptoms – also known as long COVID.

Despite extensive research on COVID-19 symptoms and the pathophysiology of the infection, how to buy mevacor online for sale us pharmacy a clear comprehension of the mechanisms leading to the development of post-acute symptoms remains lacking.

Recently, scientists have proposed a “nicotinic hypothesis” to unravel and explain these mechanisms. It is speculated that AChRs act as an alternative receptor, secondary to the angiotensin-converting enzyme 2 (ACE2) receptor, for SARS-CoV-2-spike protein binding to the host cells.

Furthermore, the binding would occur at a site that overlaps the neurotransmitter-binding (“orthosteric”) sites – such that the spike protein binding site would coincide with the neurotoxins and small-molecule cholinergic ligands competitively.

This experimental study analyzed the “nicotinic hypothesis” of SARS-CoV-2 binding to host cells.

This study employed an equilibrium-type approach of competitive ligand assay to test the nicotinic hypothesis. AChRs expressed on cell surfaces were used and were heterologously expressed on HEK-293 cells.

Full-length human a7-AChR expressed in HEK-293 cells were incubated at a specific concentration of [125I]- a-BgTx and a variable concentration of unlabeled competing ligand with constant rotation – for either 24 or 48 hours at 37°C.

The unlabeled toxin concentration displaced half of bound [125I]-a-BgTx was approximately 2.30 nM. The Hill coefficient was about 1.25––which was more significant than the value expected from an inverse agonist. It was inferred that incubation at 37°C for 24 hours was sufficient to detect the binding of the peptides to the human nicotinic acetylcholine receptor (a7-AChR). Additionally, a7-AChR also bound partly to Y674 – R685, though the binding was not sequence-specific.

These findings indicated that protonated lysines and arginines had an affinity for a7-AChR and exhibited agonistic effects irrespective of the peptide sequence.

Both α-BgTx and the small-molecule ligands completely outcompeted [125I]-a-BgTx, regardless of the chemical equilibrium approached until the incubation period. Therefore, the binding of sequence-specific spike protein could not be detected due to its extremely low affinity for a7-AChR.

Furthermore, an uncleaved variant of S1-S2 ectodomain was tested. Mutations were introduced (including R685S and R682S) within the Y674-R685 span.  The ectodomain also couldn’t outcompete [125I]-a-BgTx sufficiently at a single concentration of 375 nM.

While the amino acid stretch S375-L390 remains constant in the Delta variant (B.1.617.2) and shows little change in the Omicron variant (B.1.1.529). In both variants of concern (VOCs), there is a change in the Y674-R685 stretch. The two VOCs remain highly infectious despite the mutations.

Finally, the S1 domain was tested for its effect on channel function. For this, patch-clamp electrophysiology for whole-cell was used. The S1 domain at a concentration of nearly 20 nM could not elicit currents from HEK-293 cells expressing a7-AChR. Furthermore, co-application of ACh or six hours of bathing of the cells before pre-application of ACh, S1 at the same concentration does not clearly elicit currents that are activated by 100 mM ACh.

It is difficult to completely identify all the membrane receptors to which a virus binds before resulting in an infection. The findings suggested that it is unlikely that the SARS-CoV-2-spike protein alternatively binds to the orthosteric sites of the host AChRs – thus, refuting the “nicotinic hypothesis.”

I am a medical content writer and editor. My interests lie in public health awareness and medical communication. I have worked as a clinical dentist and as a consultant research writer in an Indian medical publishing house. It is my constant endeavor is to update knowledge on newer treatment modalities relating to various medical fields. I have also aided in proofreading and publication of manuscripts in accredited medical journals. I like to sketch, read and listen to music in my leisure time.