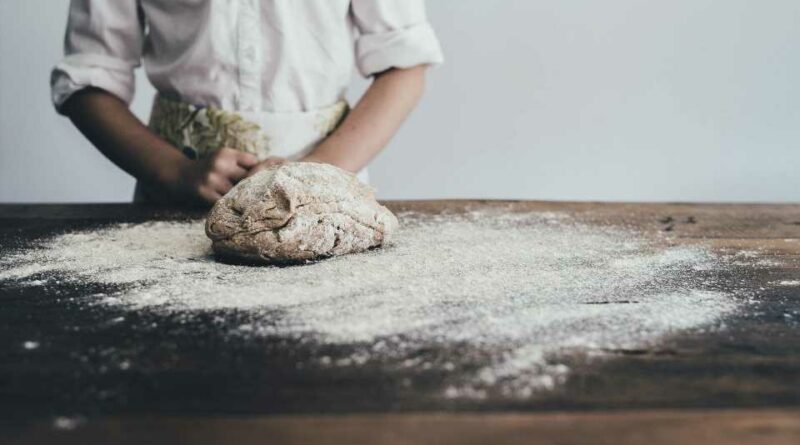 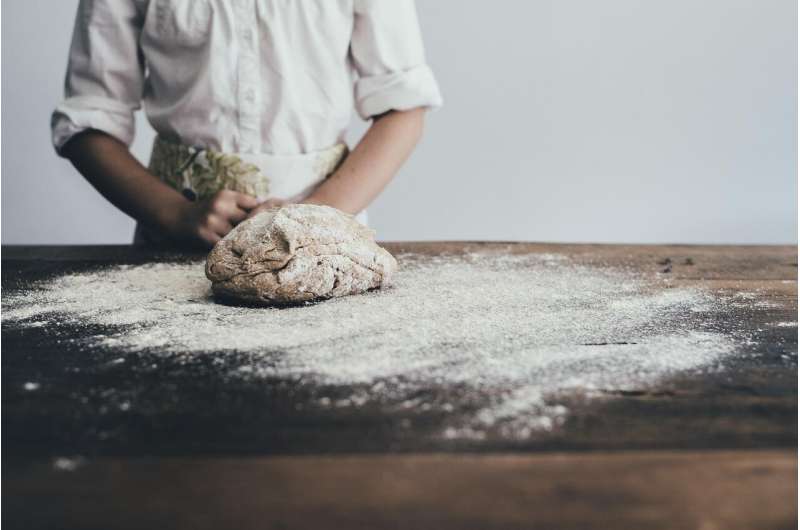 The UK Government’s current proposal to fortify one type of flour with folic acid is inadequate as it suggests a low dose that would fail to prevent hundreds of cases of severe birth defects each year, according to a new paper by UCL’s Professor Sir Nicholas Wald.

The neural tube forms the early part of the brain and spine within the first 4 weeks of gestation, usually before the mother knows she is pregnant. A deficiency in folate, or vitamin B9, formula da soma dos infinitos termos de uma pg can cause defects in the neural tube. Folic acid is the synthetic and stable form of folate. While women are advised to take folic acid supplements prior to and during the early part of pregnancy, many mothers do not take the supplement early enough.

Last September the UK Government announced plans to fortify non-wholemeal flour with folic acid to better prevent neural tube defects, joining about 80 countries around the world who already do this.

The author of the new paper, Professor Wald (UCL Institute of Health Informatics), led the international trial (the MRC Vitamin Study) that over 30 years ago definitively established folate deficiency as a cause of neural tube defects. He says that “mandatory fortification of flour with folic acid has the potential to greatly reduce the number of disabilities and early deaths caused by neural tube defects. However, what is currently proposed is only a token level of fortification. It does not make sense to implement a policy preventing only 10% of neural tube defects when 80% could be safely prevented simply by increasing the level of fortification and extending it to wholemeal flour and grains.”

“The UK has a chance to lead the world in preventing neural tube defects through fully effective fortification, as no country currently fortifies flour at a level that is proven to be most effective.”

In the paper, Professor Wald noted that there had been concerns that a higher dose of folic acid could be neurotoxic, but these were misplaced, he said, as they were based on a study later found to be flawed. Another concern was that larger doses of folic acid might conceal signs of a different vitamin deficiency (B12 deficiency), but this concern is outdated, the paper said, as tests could now diagnose B12 deficiency in symptomatic patients early enough for effective B12 treatments to be given.

Why wait, Professor Wald argued, for antenatal screening for neural tube defects and selective abortion, when it was possible to prevent most of these cases in the first place through fortification?

The paper estimated that effective fortification of flour with folic acid could have prevented 6.7 million cases of neural tube defects globally between 1992 and 2020.

Professor Wald says that “primary prevention spares families the distress of a positive screening result and the difficult decision of a pregnancy termination if the fetus is affected. Effective primary prevention should be the priority, with antenatal screening as a back-up.”

Currently in the UK, women who could become pregnant or are planning a pregnancy are advised to take a folic acid supplement before pregnancy and to continue taking it until their 12th week of pregnancy. However, in a survey of half a million women in England, only one in three said they followed this advice, with a smaller proportion of less well off women doing so. Adequate fortification would avoid this health inequality by making it unnecessary to take supplements.

However, in the absence of fully effective fortification, taking folic acid supplements is still needed, but the paper states that current advice needs to be revised. Most women are advised to take a daily tablet containing 0.4mg of folic acid, while women who have previously had a neural tube defect pregnancy are advised to take a higher dose of 4mg or 5mg, only available in the UK and some other countries with a doctor’s prescription. The paper called for the advice to be revised so that all women were recommended to take the higher dose, available without a prescription.