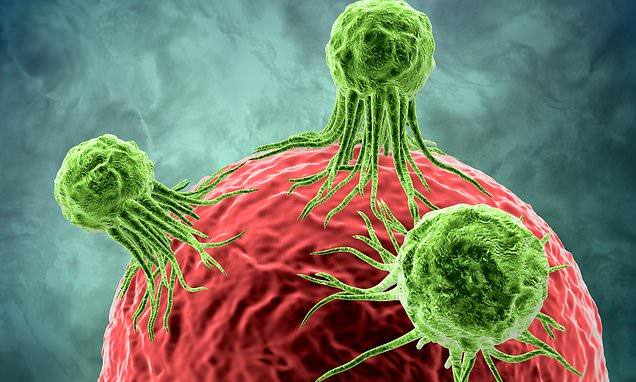 Around 9,000 men with one of the most advanced forms of prostate cancer will be eligible for a new life-extending drug – thanks to a fast-tracked deal.

The NHS in England will become the first healthcare provider in Europe to roll out Darolutamide to patients whose prostate cancer has spread to other parts of the body.

Trials of the drug have shown the chances of living longer are increased by a third in men who were previously left untreated.

The drug works by obstructing androgen receptors in cancer cells, which in turn blocks the effect of testosterone that allows the cancer cells to survive and multiply. 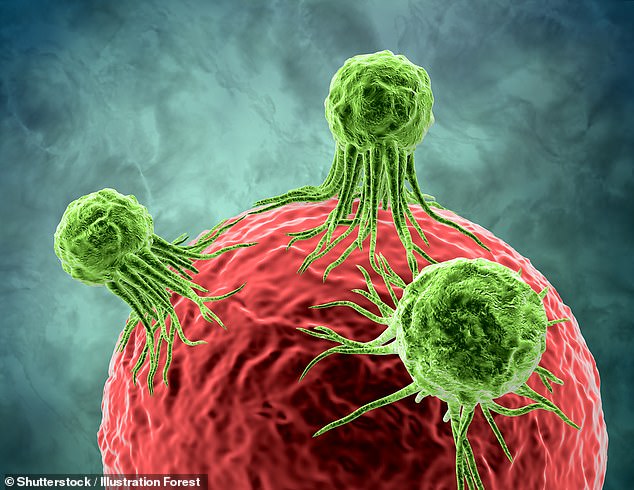 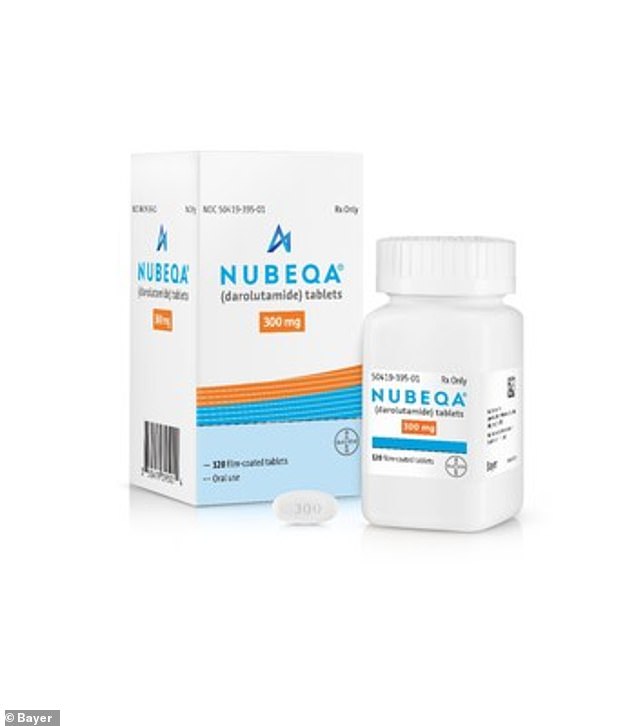 Darolutamide, also known by its brand name Nubeqa, melatonin jet lag uk is already available on the NHS for some patients who have localised prostate cancer.

This offer is now being expanded to cover those whose cancer has spread after NHS England struck an early access agreement.

The drug is usually taken as a tablet with food and in combination with androgen deprivation therapy (ADT) and docetaxel chemotherapy.

The trial, which took place at almost 300 sites across the world, found patients who received Darolutamide were 32.5 per cent less likely to die than those who were given ADT and docetaxel alone.

The health service said it will begin to offer the drug to eligible prostate cancer patients within weeks. Prostate cancer is the most common cancer in men and around 47,000 people are diagnosed with it every year in England.

Almost 9,000 go on to suffer from aggressive prostate cancer that has spread to other parts of the body.

NHS executive Amanda Pritchard said: ‘It is fantastic that patients in England will be the first in Europe to receive this treatment for a really advanced and aggressive form of prostate cancer, thanks to the NHS fast tracking a new drug deal.’

Chiara De Biase, director of support and influencing at charity Prostate Cancer UK, said: ‘Being told you have advanced prostate cancer can be devastating and we urgently need new treatments to help these men live longer.

‘That’s why it’s fantastic that thousands of men are being given early access to Darolutamide alongside traditional hormone therapy and chemotherapy, which could massively improve their survival.’

NHS national director for cancer Professor Peter Johnson said: ‘We know that prostate cancer is the most common form of cancer among men and it is vital the NHS continues to diagnose patients as early as possible and expand our arsenal of cutting-edge treatments in order to increase the chances of people surviving.

‘This innovative treatment builds on the NHS ambition to improve cancer care and survival rates and will help thousands of men diagnosed with prostate cancer to live a better quality life, decreasing their chance of dying by one third.’