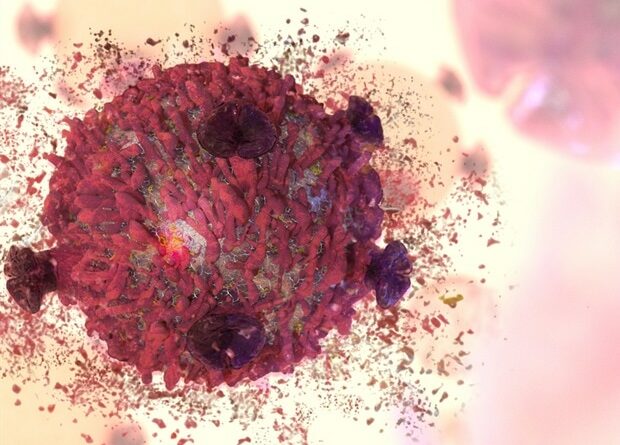 As researchers glean new insights into the dynamic inner world of the human immune system, it has become increasingly clear that mitochondria are critical regulators of how our bodies respond to disease.

Beyond their traditional job as "powerhouses of the cell," mitochondria play key roles in the lives -; and importantly, deaths -; of cells to guide inflammation and antimicrobial defenses. This means mutations in mitochondrial-related genes could affect the immune system's ability to fight off disease or even trigger an over-response, causing cancer or inflammatory disorders like Crohn's disease. Although there is a growing understanding of what mitochondria do to regulate the immune system, how they do it is still relatively unknown. Figuring out how mitochondrial mutations disturb immune response could be the key to understanding mechanisms for diseases such as tuberculosis, leprosy and Parkinson's disease, and potentially open the door to new treatments.

A team of researchers led by Robert O. Watson and Kristin L. Patrick from the Texas A&M University School of Medicine recently unlocked part of that mystery in research published in the journal Cell. Watson and Patrick studied mutations in the protein LRRK2 in macrophages, how many oxycodone 5 325 mg to get high or white blood cells, from animal models. When the mutated macrophages were exposed to the bacteria that causes tuberculosis, the mitochondria initiated a new type of cell death, switching from pyroptosis to necroptosis.

When cells die from necroptosis, they release chemical signals that cause an aggressive inflammatory immune response. For the animal models with LRRK2 mutations, the switch to necroptotic cell death made them more susceptible to tuberculosis infection and triggered excessive inflammation in the infected tissues, causing worse outcomes.

Although the study focused primarily on macrophages and tuberculosis infection, the newly discovered disease mechanism may have much wider implications.

Mutations in the protein LRRK2 have been associated with multiple important human diseases that, at face value, have very little to do with each other -; Parkinson's disease, leprosy, inflammatory bowel and Crohn's disease, and cancer. Our work demonstrates that a common mutation in LRRK2 triggers a new type of cell death that elicits hyperinflammation in response to infection. Cell death and inflammation could be the thing that connects LRRK2 to all these disparate human diseases."

The team's discovery has potential real-world applications that could provide much-needed relief for patients, and Patrick and Watson are ready to dive into the next phase of research by testing their theory using LRRK2 inhibitors already developed by pharmaceutical companies.

"Our research has positioned us to take these drugs and study them in the context of the immune response," Patrick said. "We are about to embark on studies to see whether drugging LRRK2, as well as other proteins involved in this new cell death pathway, could improve tuberculosis infection outcomes."

The team's discovery highlights the critical role of basic science in the bench-to-bedside pathway for developing new treatment options for patients suffering from life-altering diseases. In Patrick's words, "It's exciting to see how basic science research that digs deep into how molecules work can identify unexpected connections between seemingly unrelated diseases and open up new avenues for therapeutic intervention."