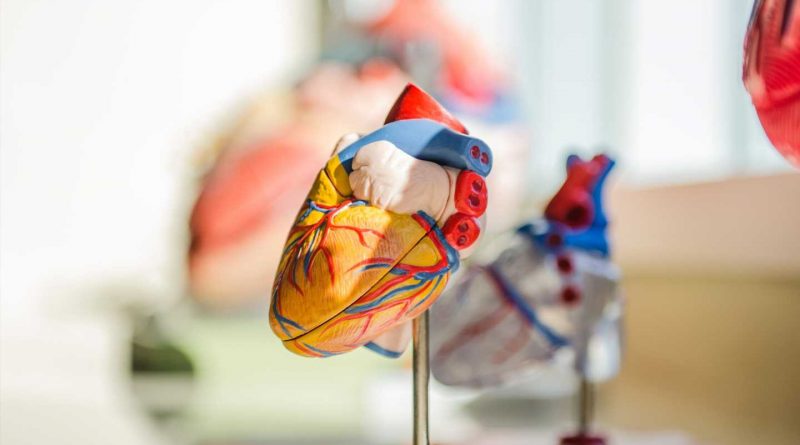 Taking medications to protect the heart from damage associated with adjuvant breast cancer therapy—medications that are administered in addition to surgery to remove a tumor—did not significantly improve markers of heart health two years after breast cancer treatment, according to a study presented at the American College of Cardiology’s 70th Annual Scientific Session.

The researchers reported no significant differences between patients who took an angiotensin receptor blocker (candesartan cilexetil) or a beta-blocker (metoprolol succinate) compared with placebos in terms of left ventricular ejection fraction (LVEF), a measure of the heart’s ability to effectively pump blood and the trial’s primary endpoint. The study, which included a broad population of patients who were undergoing treatment for breast cancer, suggests many patients face a low risk of heart damage from contemporary adjuvant therapy and do not benefit from routinely administered cardioprotective drugs during chemotherapy, according to the researchers.

“If patients don’t have preexisting heart conditions or high cardiovascular risks from the start—for example, hypertension or diabetes—it seems to be relatively safe to administer adjuvant therapy,” said Siri Lagethon Heck, MD, buy generic antabuse online no prescription Ph.D., a cardiovascular radiologist at Akershus University Hospital, Lørenskog, Norway, and the study’s lead author. “In this patient group, the therapy isn’t as dangerous as previously thought, and in general, patients should not be afraid that their cancer therapy will harm their heart.”

Previous studies have identified heart failure, which weakens the heart’s ability to pump blood, as a potential side effect of anthracyclines and monoclonal antibodies like trastuzumab. About 30% of patients with breast cancer receive anthracycline-containing chemotherapy after surgery. However, it has been unclear whether cardioprotective drugs can help patients avoid treatment-related heart damage or which patients would be most likely to benefit from this preventive treatment.

For the trial, called Prevention of Cardiac Dysfunction During Adjuvant Breast Cancer Therapy (PRADA), the researchers enrolled 120 patients with early-stage breast cancer and randomly assigned the patients to take candesartan cilexetil (commonly used to treat high blood pressure and heart failure), metoprolol succinate (commonly used for the treatment of high blood pressure, after a heart attack or for heart failure), both drugs or only placebos during their breast cancer treatment. Neither the patients nor the doctors involved in the study were aware of which combination of drugs or placebos each patient received. At the start of the study and after a median of 23 months, patients underwent a cardiac MRI to assess their heart function. Overall, patients experienced only a slight reduction in LVEF—less than 2 percentage points in all groups—and there were no significant differences between groups.

Based on the findings, researchers said prescribing heart-protective medications during adjuvant therapy is likely not warranted in most cases for patients without preexisting cardiovascular risk factors.

“Cardioprotective treatment with these drugs may give the patients side effects and should not be given routinely when it’s not needed,” Heck said.

The researchers found no significant differences in the secondary outcome change in concentrations of troponin I and T, markers of injury to the heart muscle.

Researchers said patients who already have heart disease or related risk factors likely face the greatest risk of heart damage from adjuvant therapy. To advance efforts to prevent heart failure in these patients, the researchers are now conducting a separate, multicenter trial to test the heart failure medication sacubitril/valsartan in more high-risk patients. They are also further analyzing data from the PRADA trial to determine factors that may increase a person’s risk for heart damage.

“We want to try to identify the patients who are at higher risk for heart problems and who might benefit more from cardioprotective drugs,” Heck said. “With this information, we can really put the effort where the help is needed.”

The study was conducted in a single medical center, saw less of a decline in ejection fraction than anticipated and may have lacked the statistical power to detect very minor differences in heart function; however, such small differences are unlikely to be clinically important. The testing of two drugs in one trial and the fact that patients were followed from before their cancer therapy until more than a year after discontinuation of adjuvant therapy and study drugs represent key strengths, Heck said.