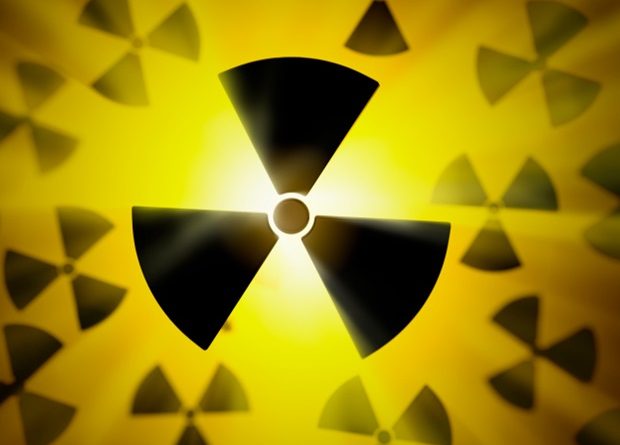 Radiation is energy in the form of particles or waves. Radiation is emitted naturally in sunlight and is also made by man for use in X-rays, cancer treatment, and for nuclear facilities and weapons.

The main source of non-ionising radiation that has been proven damaging to health is UV-radiation. High levels of UV-radiation can cause sunburn and increase the risk of skin cancer developing.

Some researchers have suggested that the use of telecommunications devices such as mobile phones may be damaging, but no risk associated with the use of these devices has yet been identified in any scientific studies.