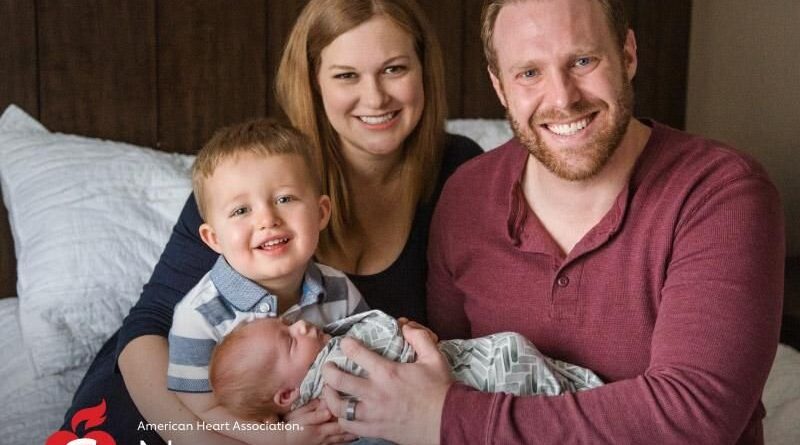 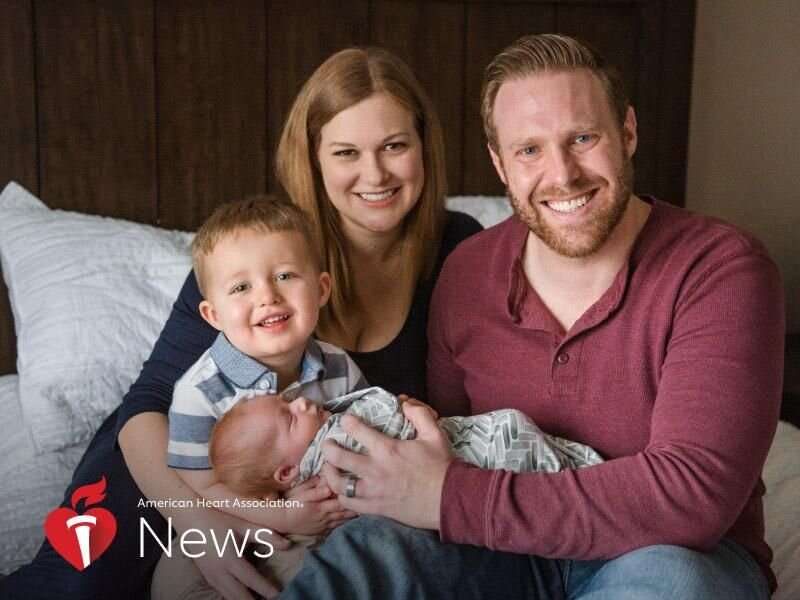 During a nightly TV newscast in January, anchor Bill Schammert’s voice broke as he described why he’d been off the air for a few days.

It started when his 13-day-old son, Cameron, came down with a case of the sniffles. Just to be on the safe side, the pediatrician suggested bringing him in for a checkup.

They never made it there. After strapping Cameron into his car seat, Bill noticed the infant gasping for air.

“He was as purple as purple can be, buy generic doxycycline ca no prescription ” he said.

His wife, Kym, unstrapped Cameron and took him out of the sedan while Bill called 911. Dispatcher Lisa Pachunka ran through a list of questions to assess the situation. Was the baby choking? Was something blocking his airway?

“He was just limp in our arms,” Bill said.

“But that wasn’t the case,” she said.

When it was clear Cameron needed CPR, Pachunka asked if Bill or Kym knew how to perform the lifesaving technique. While they had learned it during prenatal classes three years ago when Kym was pregnant with their eldest son, Theo, in the stress of this moment, their minds went blank.

So, her voice emanating from the mobile phone’s speaker, Pachunka guided them through it.

She explained how to properly do infant chest compressions, using two fingers in the center of the chest, about a half-inch below the nipples, and reminded them to cover Cameron’s entire nose and mouth with their mouths when breathing into his lungs.

Kym did the first few rounds, alternating 30 compressions with two breaths. Then Bill took over for two rounds.

“During the most stressful moment of our lives, (Pachunka) was one of the calmest voices I’d ever heard,” Bill said.

Finally, Cameron let out a cry. His skin pinkened again. Seconds later, paramedics arrived and rushed Kym and the baby to the closest hospital in Lincoln, Nebraska, while Bill followed in his car.

At the hospital, doctors tested Cameron for flu, COVID-19 and a slew of other viral infections. All tests came back negative. Then a chest X-ray revealed that his lungs were congested, prompting doctors to recommend he get treated at the children’s hospital in Omaha.

Because of COVID-19 protocols, Bill and Kym couldn’t join Cameron in the ambulance for the drive to the hospital.

When Bill and Kym arrived at the hospital, Cameron’s oxygen levels were still in flux.

The next morning, his sniffles were gone and his oxygen had returned to normal.

“Doctors think he had a mucus plug he couldn’t expel, which blocked his airway,” Bill said. “We were surrounded by heroes and the best possible outcome happened.”

They are quick to credit Pachunka for saving Cameron’s life. After they returned home, Bill arranged to meet her in person.

“It was very emotional,” said Pachunka, who had never met a caller before and felt honored that Bill arranged it. “As much as he says I’m a hero, he should get the credit for being such a great dad in that situation.”

On his first day back at work, Bill asked his producer for a few minutes of airtime to share his story. In addition to recognizing Pachunka, the first responders and the medical professionals who took care of Cameron, he wanted to raise awareness about the importance of learning CPR.