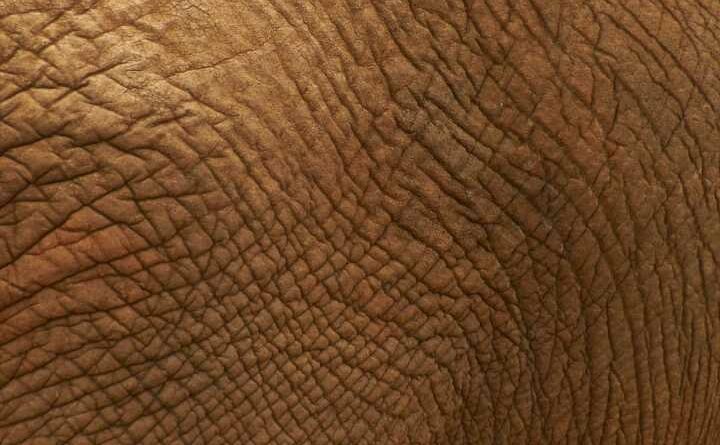 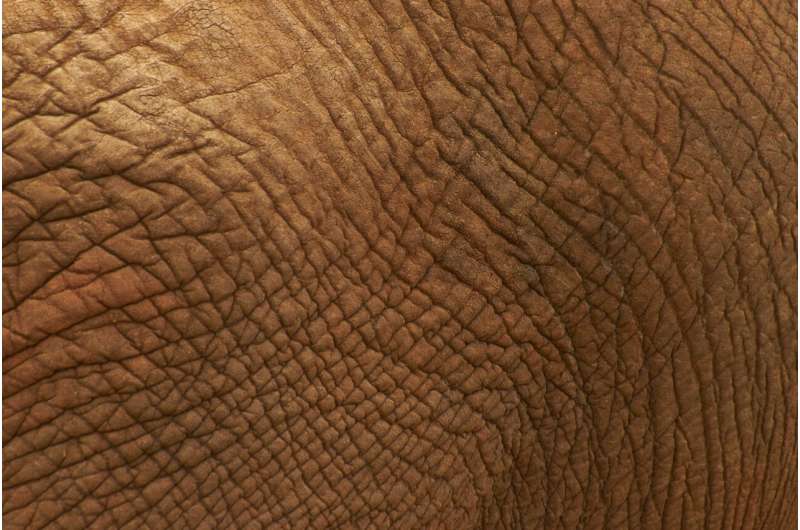 Supporting actors sometimes steal the show. In a new study published today in Cell, researchers headed by Prof. Ido Amit at the Weizmann Institute of Science have shown that supporting cells called fibroblasts, long viewed as uniform background players, are in fact extremely varied and vital. A subset of these cells, according to the study, may lie at the origins of scleroderma—a rare autoimmune disease. The findings open a new direction for developing a future therapy against this devastating, incurable disorder.

Scleroderma (from the Greek skleros, meaning “hard,” and derma, meaning “skin”) is characterized by the formation of an abnormally hard, drugstores hinton inflexible layer of skin on the arms, legs and face. Its manifestations vary greatly among patients. In about a third of the cases, the disease, which mainly strikes women aged 30 to 50, advances rapidly and spreads beyond the extremities, causing life-threatening damage to internal organs. Immune-regulating drugs that normally bring relief to people with autoimmune diseases are less effective in scleroderma, which has a higher mortality rate than other rheumatic disorders.

“Scleroderma is one of the most frustrating disorders to treat—we can alleviate some of the patient’s symptoms, but usually we cannot significantly affect the cause of the disease, block its progression or reverse its course,” says Prof. Chamutal Gur, a senior physician in the Rheumatology Department at Hadassah University Medical Center, who led the new study in Amit’s lab in Weizmann’s Immunology Department. Her interest in this disease is not only professional: Two of her cousins have been diagnosed with scleroderma. When she joined Amit’s lab as a postdoctoral fellow some three years ago, her goal was to get to the root of this puzzling disease.

Gur and colleagues launched a study of scleroderma using technologies developed in Amit’s lab for simultaneously exploring the genetic material of thousands of individual cells. These technologies, known as single-cell RNA sequencing, reveal each cell’s unique identity. The study was conducted in collaboration with Dr. Hagit Peleg, Dr. Suhail Aamar, Dr. Fadi Kharouf, Dr. Anat Elazary and other rheumatologists at Hadassah University Medical Center, and with Prof. Alexandra Balbir-Gurman, who supervised the clinical aspect of the study, and Dr. Yolanda Braun-Moscovici, both of the Rambam Health Care Campus.

The researchers collected skin samples from nearly 100 scleroderma patients and from more than 50 healthy volunteers who served as a control group, in the largest-ever study of this kind to explore the disease. While perfecting the sample collection technique, Gur performed nearly 20 skin biopsies on herself.

As scleroderma is considered an autoimmune disorder—that is, one in which the immune system attacks the person’s own body—the researchers looked for immune cell differences between the control and patient groups. But contrary to what would be expected of an autoimmune disease, the analysis failed to reveal a characteristic, global pattern of immune abnormalities in most of the patients. Instead, to their surprise, the researchers found it were the patients’ fibroblasts that differed significantly from those of the controls.

Aside from roles in growth and wound healing, fibroblasts were thought to be mere “scaffolding” holding cells in place. The new study challenges this humdrum picture: The researchers found that fibroblasts can be divided into about ten major groups, each performing different and often vital functions, from conveying immune system signals to affecting metabolism, blood clotting and blood vessel formation. These groups can be further broken into some 200 subtypes.

Most importantly, the researchers managed to identify a subset of fibroblast whose concentration drops sharply in the early stages of scleroderma. They named these cells Scleroderma-Associated Fibroblasts, abbreviated as ScAFs (which is also short for “scaffold”). Whereas in healthy controls ScAFs accounted for nearly 30 percent of all fibroblasts, this percentage decreased dramatically in scleroderma patients and continued to plummet as the disease progressed.

The researchers mapped out the locations of ScAFs deep within skin tissue, and they tapped these cells’ RNA to determine what changes a functional ScAF into a malfunctioning cell common in scleroderma patients. They also identified biological markers correlated with specific kinds of organ damage; these markers can help physicians administer a personalized treatment, in order to prevent life-threatening complications. The research also revealed ScAF-related signaling pathways that can be targeted in future scleroderma therapies.

“The reduction in the size of a critical subset of fibroblasts appears to be an early event in the course of scleroderma,” Amit says. “It might be possible to design a therapy that will make up for this loss, slowing the progression of the disease.”