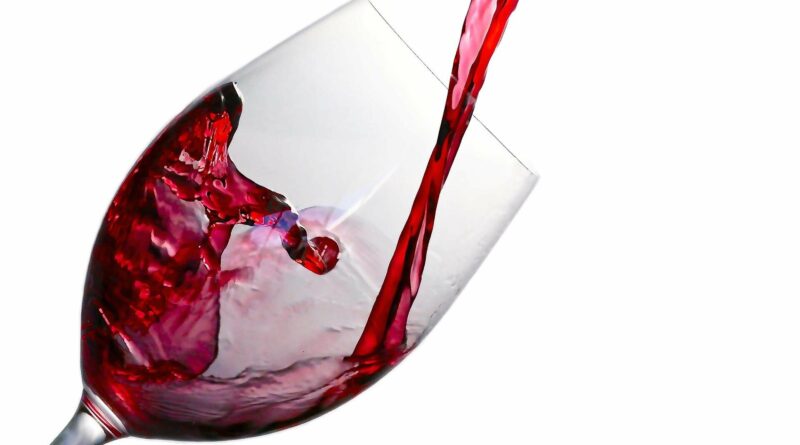 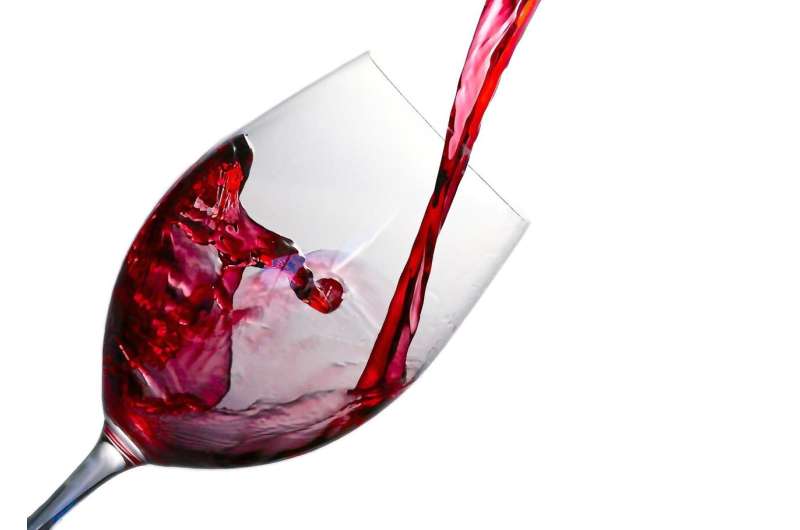 A new study published today in the scientific journal Addiction has found that households in the United Kingdom consumed about 6.5% less wine when drinking from smaller (290 ml) glasses than from larger (350 ml) glasses.

This randomized controlled trial recruited 260 UK households from the general population that consuming at least two 75 cl bottles of wine each week. During two 14-day intervention periods, households were asked to buy a pre-set amount of wine to drink at home in either 75 cl or 37.5 cl bottles, in randomized order. They were also randomized to receive smaller (290 ml) or larger (350 ml) glasses from which to drink.

Volume of wine consumed at the end of each 14-day intervention period was measured using photographs of purchased bottles, weighed on provided scales. Using smaller glasses reduced the amount of wine drunk by around 6.5% (253 ml per fortnight)—although there is some uncertainty around this effect. Drinking from smaller bottles reduced the amount of wine drunk by 3.6% (146 ml per fortnight) but there is greater uncertainty around this effect.

Wine is the most commonly drunk alcoholic beverage in Europe, and most of it is consumed in homes rather than in bars, levaquin carbuncles restaurants or pubs. It’s already known that using larger glasses increases the volume of wine sold in restaurants, and the size of wine glasses in general has increased dramatically over the last three decades. If the effects of wine glass size on consumption are proven reliable, with effects sustained over time, reducing the size of wine glasses used in homes could contribute to policies for reducing drinking.