I've never been one to experiment much with my hair. With the exception of occasionally installing braids and getting my first relaxer at 15 (then growing it out 10 years later), my hair stays in a consistent style. I can count on one hand the number of haircuts I've had: this current one, a heart-shaped Afro, and a cute layered moment back when my hair was relaxed. Once, I had my stylist cut my hair in a semi-mullet style so I could look like Karen O from the Yeah Yeah Yeahs. Was that last one a mistake? Perhaps, but I was young.

When I was about 16 or 17, I got my relaxed hair cut into a set of long bangs — my most drastic look yet, which isn't saying much. But I loved those bangs. Their flexibility was great — I could sweep them to either side, depending on how they were acting that day — but I especially appreciated that they made it so much easier for me to quickly and efficiently do the style that had us all in a chokehold in the early 2000s.

I'm talking, of course, allied american adjusting company about the pouf. That tiny (or if you were Snooki, large) bouffant almost every girl was wearing at the front of their heads, a flourish without which no hairstyle back then would have been complete. Pulling your hair into a pony? Not without that pouf! Wearing a half-up, half-down style? It was wearing you if you didn't have that bit of volume up top. 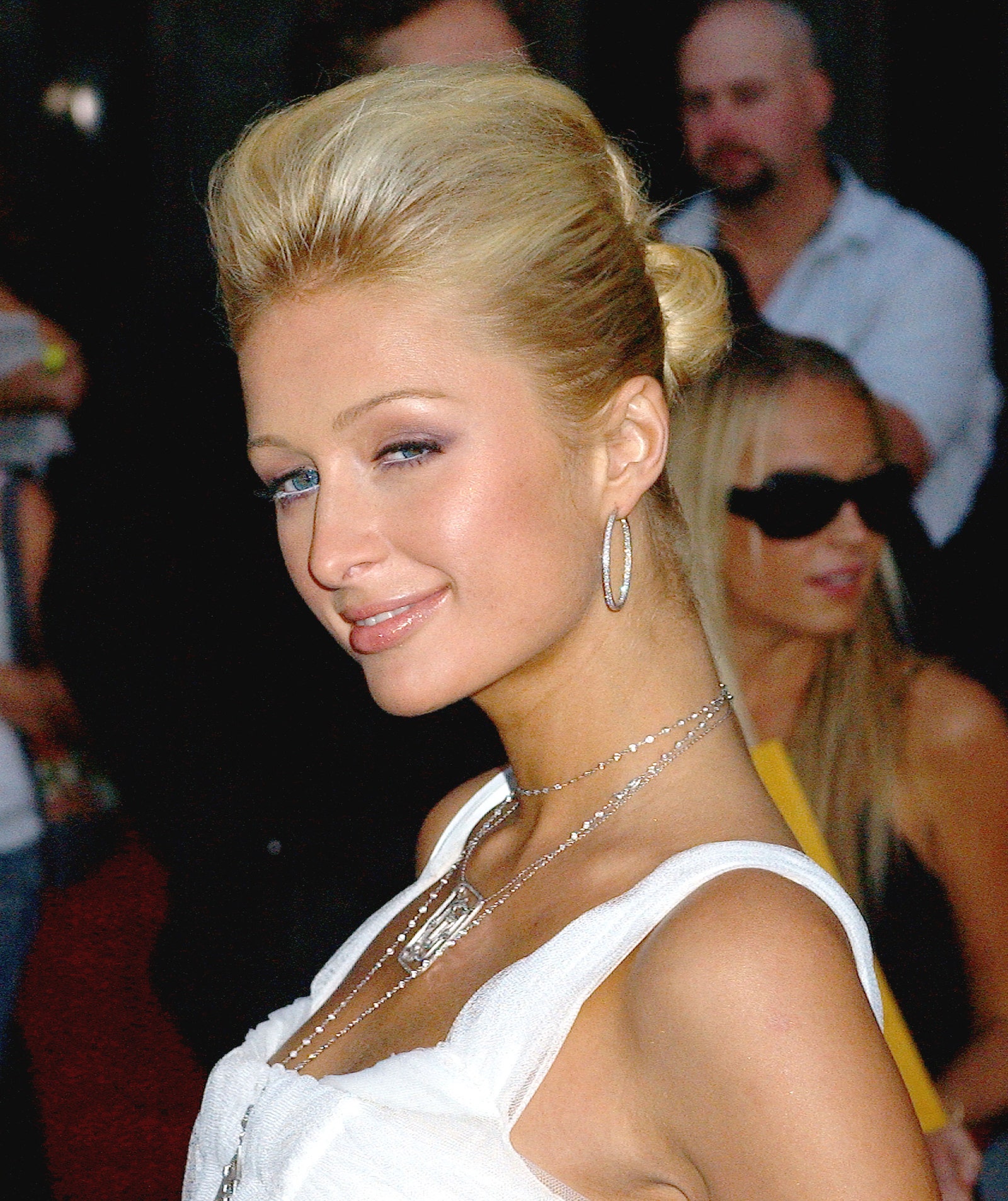 Every single one of my teen idols wore this hairstyle. Mary-Kate and Ashley Olsen, Lindsay Lohan, heck, even Beyoncé tried the look on for size — and did so fabulously.

There's been a lot of nostalgia in the cultural zeitgeist for everything 2000s. We're back to sticking rhinestones on our faces, matching velour tracksuits, and wearing lip gloss. But the pouf hairstyle, so ubiquitous in the aughts, has sadly not enjoyed the same revival. 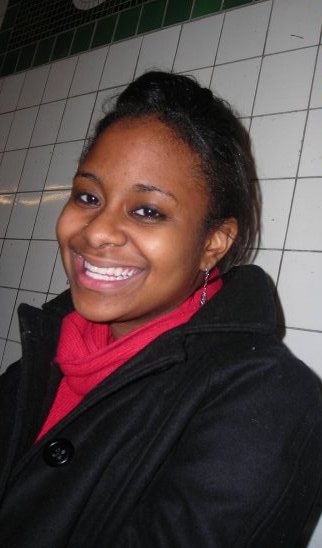 Instead, it's gotten more of the "what were we thinking?" treatment. Grazia says they hope it "never rears its head again." New York Times staff editor Iva Dixit tweeted that the style "should be the real target of your mockery." At least the folks at Popsugar have the fortitude to admit that the look kind of slaps. And it's a sentiment I will stand by to this day.

Listen, the long bangs I had circa 2004 deserved more than to just be swept to the side or smoothed down into a pony or quick topknot. The little bump in the front was a great way to make use of my bangs, a testament to their versatility.

I will be the first to admit I don't wear the style much these days. I'm more of a free-flying ‘fro or quick puff kind of girl. But make no mistake — this bumped-up hair look was a moment and I will not let it be slandered! This hairstyle saw me through church, emo concerts, yearbook photos, and several social calls with young folks my age. And it was cute! I regret nothing about wearing my hair this way, and to be honest, I'm kind of hoping for a comeback. 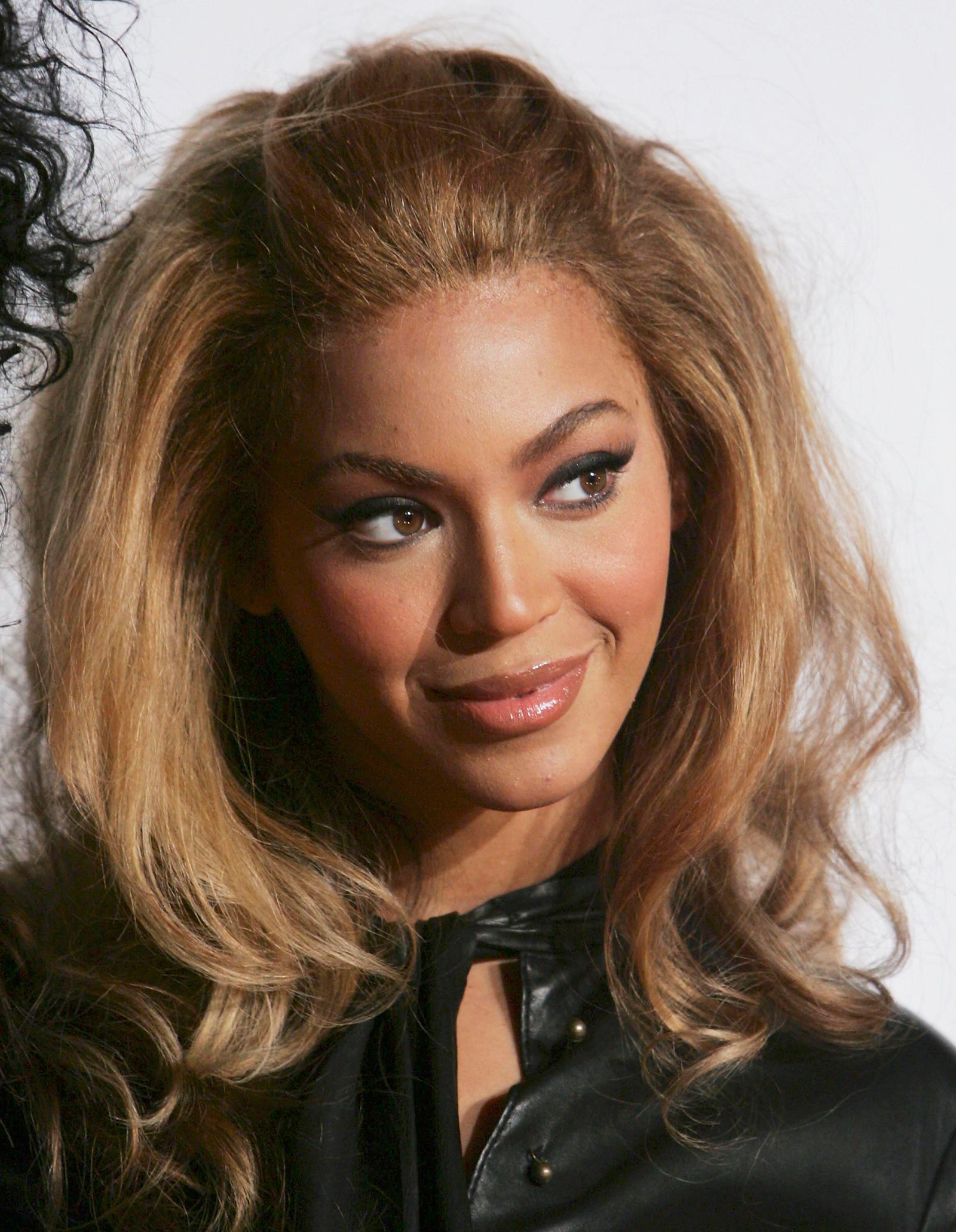 Considering how easy it is to execute the look, I'm kind of shocked that it hasn't been embraced in the way, say those little designer logo baguette bags (I hated those!) have been.  It's a simple process, really. Just grab a triangular section of hair at the top front of your head, in line with the tops of your eyebrows, as hairstylist Clariss Rubenstein advises. Clip it away for a second and then work on your ponytail, if you're gonna wear it with one. Be sure the sides of your pony are slicked down with a pomade or a gel. "Unclip the [pouf] section and spray texturizing spray near the roots," says Rubenstein. "Starting from the back of the [pouf] section (near the crown of your head), and working your way to the front, in inch section increments, use a teasing brush to tease the root." You may not have to tease if your hair is already super textured — just push from the back end of the bump a bit forward and then clip it when it's at the height and shape you like.

"When the entire section is teased at the root, flip the section back and apply more [pomade]." Use a boar-bristle brush to smooth out the hair around your face "so the first section will cover all the teased hair and look polished." Then, attach the bump to the rest of the ponytail and secure with an elastic. Skip the ponytail part if you're going to wear the rest of your hair loose.

Look, it's so easy to make this style happen again — we just all have to individually commit. In the meantime, I will be waiting, gathering a small section of my hair in the front, and pushing it up just a little bit before securing it with a bobby pin.