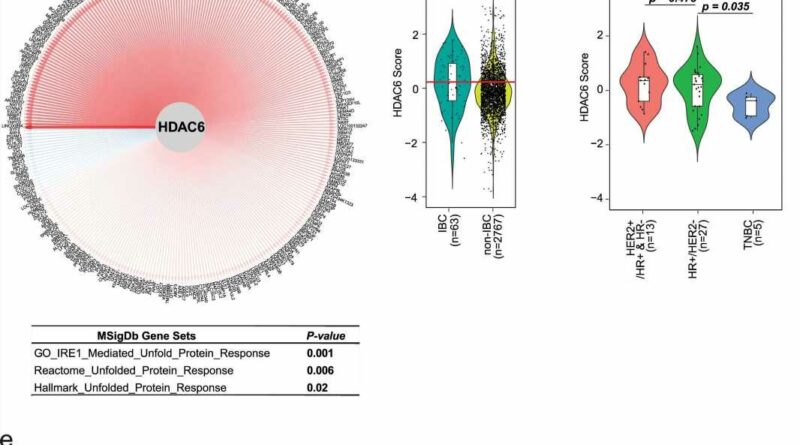 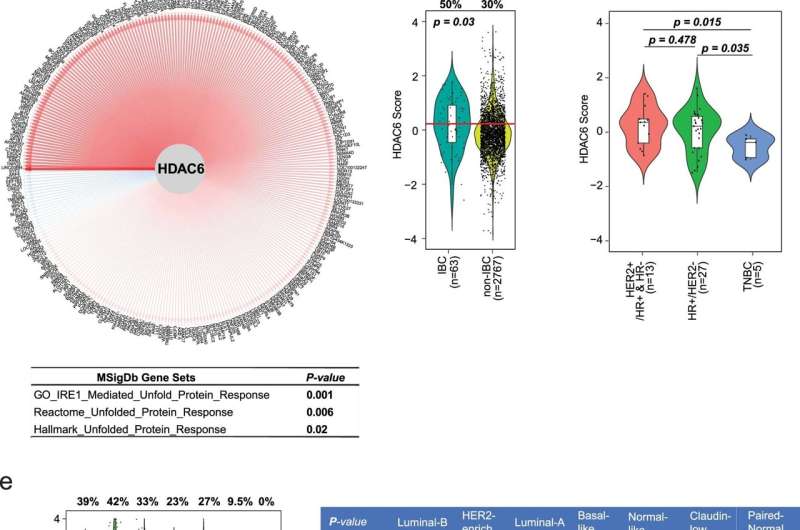 A team of researchers affiliated with a host of medical institutions across the U.S. has found that the HDAC6 score can be used to predict the response of some types of cancer to administration of the histone ricolinostat.

In their paper published in the journal Nature Cancer, the group studied information on breast cancer patients who had received ricolinostat. Joschka Hey, Maria Llamazares Prada and Christoph Plass, with the German Cancer Research Center, is didrex stronger than adipex published a News & Views piece in the same journal issue outlining current research into identifying cancer patients who may benefit from certain treatments and the work by the team in this new effort.

The HDAC6 score is a number derived through measuring expression of histone deacetylase 6, an enzyme that is encoded by the HDAC6 gene in humans. It has been developed as a score in association with treating cancer. In this new effort, the researchers used the score as a means of measuring response to a drug meant to treat HR+/HER2– breast cancer patients—the histone deacetylase 6 inhibitor ricolinostat.

In their work, the researchers focused their efforts on patients with inflammatory breast cancer, a rare subtype that accounts for a small number of cases. To determine the impact of ricolinostat on such patients, the researchers applied the HDAC6 score to tumor data in four major datasets containing large amounts of cancer patient data.

They found that approximately 30% of all the types of breast cancers they tested suggested a response to HDAC6 inhibition, which further suggests that the HDAC6 score may be used as a marker for a positive response to administration of ricolinostat in breast cancer patients.

The researchers found a response in 14 breast cancer lines and also in some mouse models and have therefore begun drawing up plans for conducting a Phase 1b study. They also note that administration of the drug nab-paclitaxel would be included in such a study because it was the drug predominantly given with ricolinostat in the patients documented in the datasets.