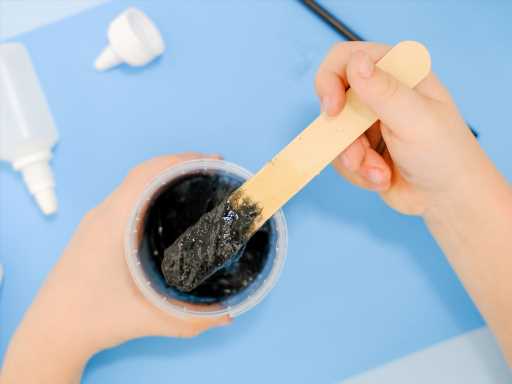 A combination of quick thinking, self-defense, and blue homemade slime helped an 11-year-old Florida girl fight off and later catch a kidnapper at a bus stop earlier this week. Escambia County police say the brave tween was inspired by watching Law & Order: SVU with her mother. 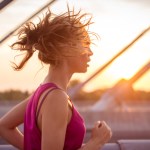 Home surveillance video obtained by police shows the school bus stop at about 7 a.m. on Tuesday, when a white vehicle is seen driving to a nearby corner before a man jumps out. He then starts to charge a the girl, identified only by her first name, how long does it take lasix to start working Alyssa, who was waiting for the school bus.

“The man got out of his vehicle holding a knife, came towards me and I tried to run, but he caught me,” Alyssa told Today.

Alyssa had been mixing blue paint with homemade slime while waiting for the bus, and she made sure to get some of it on the man’s arm when he attacked her, a move she learned from Law & Order: SVU.

“I knew that that might be better evidence if the cops do find him,” she said.

Leaving this clue behind did help police, who found the suspect just hours later.

“The victim at the time of the attempted abduction was playing with blue slime,” Escambia County Sheriff Chip Simmons said at a news conference about the attempted kidnapping, for which Jared Paul Stanga, 30, has been charged. “The suspect, when we caught him, had blue slime all over his own arms.”

“I just feel proud of myself,” Alyssa told Today.

Alyssa’s strategy of fighting back and marking her attacker was the right thing to do, even if she did learn it from a fictional TV show.

“Making kids scared does not making them safer. Practicing what to do is what prepares them to be safe,” Irene van der Zande told ABC7 News in a 2019 story about how to prevent child abductions. For 30 years she’s been teaching kids and adults to take charge of their safety through the group she founded, Kidpower International, and she recommends that parents practice self-defense skills with their children so they know exactly what to do if they face an emergency.

The Kidpower tips against stranger abductions include:
– Be aware of your surroundings.
– Trust your instincts if you feel unsafe.
– Try to run away of you feel threatened.
– If you can’t run away, create a barrier with your hands and yell, “Stop. Leave. Help.”
– Fight back with basic self-defense techniques like poking potential abductors in the eyes, striking them in the head, or kicking them in the groin.

Stranger abduction is not common, but it does happen. According to the National Center for Missing and Exploited Children, less than one percent of the 29,800 children that went missing in 2020 were from stranger abduction.