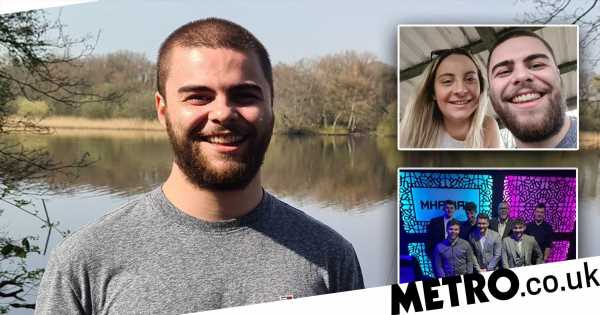 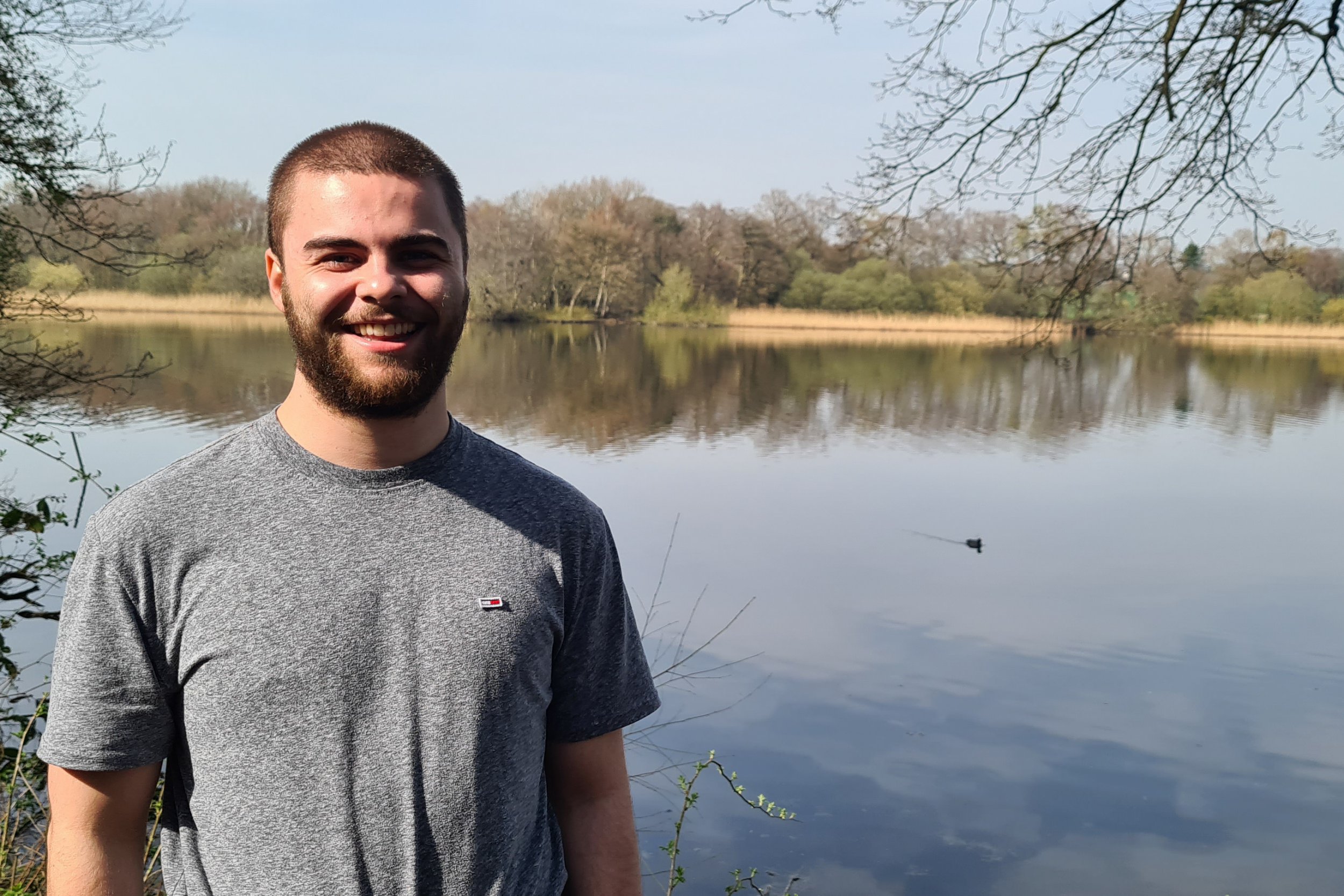 A 22-year-old student who thought he was dehydrated has been told he has a brain tumour, and probably only has five years to live.

Jacob Whitehead, from Northwich, Cheshire, was in his third year at the Sheffield Hallam University where he was studying computer science when he first started to notice a problem.

After battling with migraines, Jacob initially thought he was dehydrated and tried drinking more water, but he was rushed to hospital by ambulance as his condition worsened.

An MRI scan confirmed he had a a Glioblastoma Multiforme brain tumour – an aggressive form of cancer – which has a five year survival rate of just 20%.

‘I thought I was just dehydrated – I’m diabetic so the paramedics thought it could have been my blood sugar but that came back normal, prednisone side effects children asthma ’ says Jacob.

‘The symptoms started at the beginning of March when I woke up with quite a bad headache that got progressively worse over the next five days.

‘I couldn’t keep food or liquids down and I was going in and out of consciousness so my house mate called an ambulance.’

The very next day, Jacob was told he had a brain tumour and doctors operated immediately. They managed to remove the tumour, but the surgeons warned that it was impossible to completely remove the cancer.

‘I never expected it could have been cancer – when they first told me I was in complete shock,’ he says.

‘They’re hoping that the treatment I’m currently having will slow the cancer down and give me a bit of extra time, but it’s incurable.

‘I’m trying to do everything I can to give myself the longest life possible – I’ve changed my diet and I’m trying to exercise as much as I can.’

Jacob’s friends have come together to set up a fundraiser to give him the opportunity to complete his bucket list – with travelling his first point of call after finishing radiotherapy and chemotherapy.

‘My friends felt helpless in the whole situation so they set the fundraiser up to help me; my goal is to complete my final year of university and then go travelling because that’s always been on my bucket list,’ says Jacob.

He added: ‘A couple of weeks after my diagnosis, it really hit me. My family and friends have all been in complete shock

‘I’m out of hospital now and this experience has made me realise how valuable time is.

‘My life is now limited in terms of how long I have to live so I want to make sure I do everything I’ve always wanted to do. Life is so fragile and you may as well make the most out of it.

Jacob says he has always wanted to go to New Zealand to visit a childhood friend who emigrated there. He says the remainder of the money raised will gives him the opportunity to explore new places.

‘I just want to enjoy my time rather than dwell on what’s happened and what the future looks like for me,’ he says.

So far, the fundraiser has managed to raise just over £25,000. To donate, visit their Gofundme page.

Do you have a story to share? We want to hear from you.

Get in touch: [email protected]