Home » Online » where to buy generic diovan uk without prescription 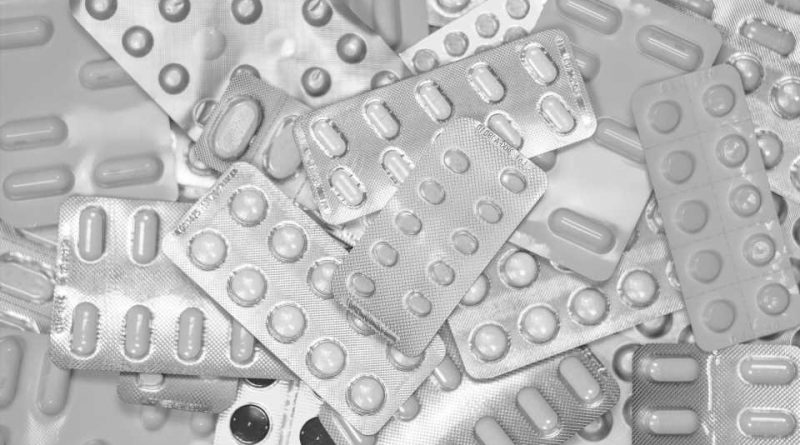 Targets to eliminate pain after surgery are a major cause of the opioid crisis in several countries, according to a new report co-authored by Professor Lesley Colvin of the University of Dundee. Published in The Lancet, the report brings together global evidence detailing the role of surgery in the opioid crisis. The authors conclude that pain management has been a substantial contributor to the crisis due to inappropriate prescribing of opioids.

Chronic post-surgical pain is a growing problem as the population ages and more operations are carried out. It can occur after any type of surgery. Each year, 320 million people had surgery, and chronic pain occurs in 10% of cases.

The use of prescription opioids worldwide more than doubled between 2001-2013—from 3 billion to 7.3 billion daily doses per year—and doctors in many countries worldwide give medication in excess of what is needed for pain control, increasing the risks of misuse or diversion.

The authors have called for interventions including specialist pain clinics, drug monitoring policies, improved medical training in opioid prescribing, cheap torsemide online without prescription and new pain management methods including the use of alternative pain relief medication to curb the crisis.

“Most people are aware of the opioid epidemic in the States, where there’s been a huge increase in strong opioids prescribed for the management of chronic pain,” said Professor Colvin, Chair of Pain Medicine at the University’s School of Medicine.

“One of the things we’re trying to do is find out why that’s happened. There’s no doubt that one of the contributors has been people having surgery. They need strong painkillers afterwards and those painkillers are sometimes not stopped when they should be.

“People carry on, sometimes with chronic pain, but they carry on with bigger doses of opioids so they end up with the problems of the side effects, misuse problems, tolerance and opioid-induced hyperalgesia.

“Better understanding of the effects of opioids at neurobiological, clinical, and societal levels is required to improve future patient care. There are research gaps that must be addressed to improve the current opioid situation. Firstly, we must better understand opioid tolerance and opioid-induced hyperalgesia to develop pain relief treatments that work in these conditions.

“We also need large population-based studies to help better understand the link between opioid use during surgery and chronic pain, and we need to understand what predisposes some people to opioid misuse so that we can provide alternative pain relief during surgery for these patients. These recommendations affect many areas of the opioid crisis and could benefit to the wider crisis too.”

Chronic pain often begins as acute postoperative pain that is difficult to control, and develops into a persistent pain condition with features that are unresponsive to opioids. In response to this pain, clinicians often prescribe higher levels of opioids, but this can lead to tolerance and opioid-induced hyperalgesia (a counterintuitive increase in pain in line with increased opioid consumption), creating a cycle of increased pain and increased opioid use where pain remains poorly managed.

The US opioid crisis began in the mid-1990s and early 2000s, when inadequate pain relief was seen as a marker of poor quality healthcare. Opioids are now one of the most commonly prescribed medications in the US with similar, although less marked, trends in other high-income countries, including the UK. Comparatively, many low-income countries worldwide have little access to opioids and cannot provide appropriate pain relief.

There are also marked international differences in opioid prescribing after surgery. Data comparing one US and one Dutch hospital found that 77% of patients undergoing hip fracture repair in the US hospital received opioids, whereas none did in the Netherlands hospital, and 82% of US patients received opioids after ankle fracture repair compared with 6% of Dutch patients. Despite these differences, patients in each of these countries show similar levels of satisfaction with pain management.