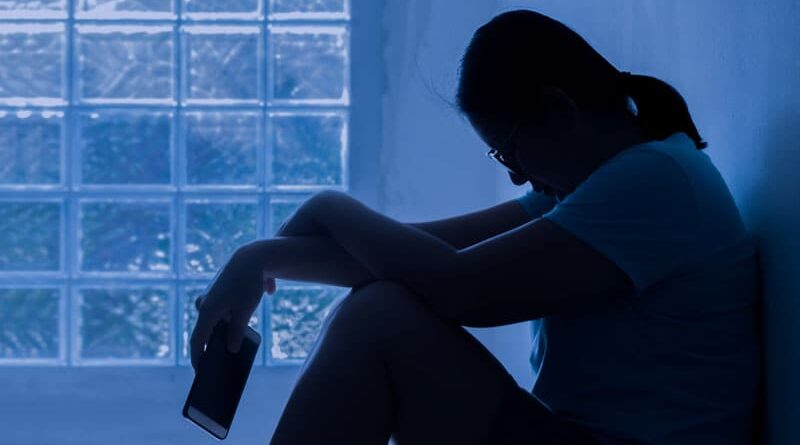 Individuals diagnosed with a severe physical health condition were significantly more likely to commit suicide at 6 months and at 1 year later, based on data from more than 47 million individuals in a national database.

However, large-scale population-level studies of the association between specific diagnoses and suicide are lacking, they said.

In a study published in The Lancet Regional Health — Europe, the researchers reviewed a dataset that combined the 2011 Census, death registration records, and the Hospital Episode Statistics. The study population included 47,354,696 individuals aged 6 years and older living in England in 2017. The mean age of the study population was 39.6 years, and 52% were female. The researchers examined deaths that occurred between January 1, 2017, and December 31, 2021.

The primary outcome was the time from the date of a diagnosis or first treatment of a severe physical health condition to a death by suicide. The health conditions included in the analysis were low-survival cancers, chronic ischemic heart disease, chronic obstructive pulmonary disease, and degenerative neurological disease.

The diagnosis of any of these conditions significantly increased the risk for suicide compared with controls. The highest risk appeared within 6 months of a diagnosis or first treatment, but the increased risk persisted at 1 year.

The 1-year suicide rate was especially high among patients with degenerative neurological conditions (114.5 per 100,000 patients); however, the estimate was considered imprecise because of the rarity of these diseases and subsequent low number of suicides, the researchers noted.

The results support data from previous studies showing links between increased risk of suicide and severe physical conditions, the researchers wrote in their discussion. Patterns of suicide were similar between men and women and after adjusting for sociodemographic factors, they said.

The findings were limited by the inability to fully control for a history of depression or self-harm, and by the imprecise estimates given the rare occurrence of suicide overall, the researchers noted. Other limitations included the late registration of deaths from external causes and the focus only on suicides that occurred in England and Wales, meaning that individuals who traveled abroad for assisted suicide were not captured in the dataset.

“Further research is needed to understand the mechanisms driving the elevated risk of suicide and help provide the best support to these patients,” the researchers concluded.

However, the current results enhance the literature with a large, population-based review of the elevated suicide risk among individuals newly diagnosed with severe health conditions, and reflect the need for better support for these patients to help with coping, they said.

The study was funded by the Office for National Statistics. The researchers report no relevant financial relationships.