Home » Online » where to buy generic stromectol no prescription s 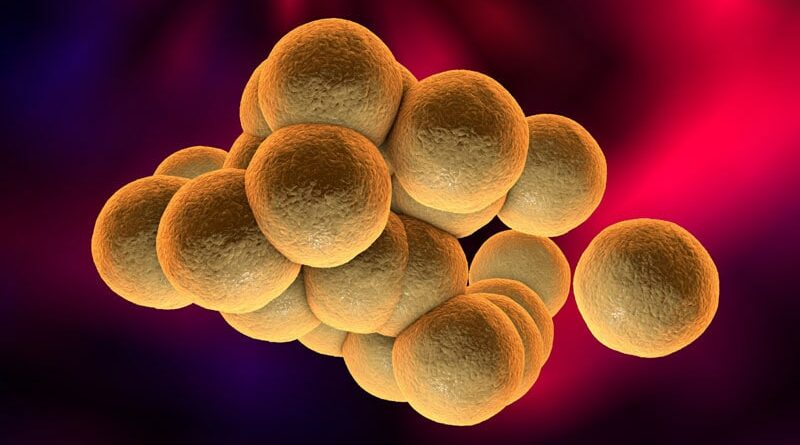 In what may be the first estimate of bacterial deaths worldwide, researchers reported 33 bacterial pathogens were responsible for more than 1 in 7 deaths in 2019, with five pathogens linked to slightly more than half of those deaths.

“Deaths associated with these bacteria would rank as the second leading cause of death globally in 2019,” behind ischemic heart disease, write senior investigator Mohsen Naghavi, diflucan oral cvs MD, PhD, from the University of Washington, Seattle, and a host of GBD 2019 Antimicrobial Resistance Collaborators.. “Hence, they should be considered an urgent priority for intervention within the global health community.”

The findings, published online today in The Lancet, point to Staphylococcus aureus as the leading cause of bacterial death in 135 countries and Streptococcus pneumoniae associated with the most deaths in children younger than 5 years. The three other most clinically significant pathogens were Escherichia coli, Klebsiella pneumoniae, and Pseudomonas aeruginosa.

The study estimated S aureus was linked to more than 1 million deaths globally in 2019, whereas the other four pathogens were associated with more than 500,000 each.

“This study can be used to guide strategies for reducing the burden of bacterial infectious diseases, including infection prevention and control measures, vaccine development and implementation, and the availability of basic acute care services,” the authors write.

The study estimated the fatal burden associated with infection caused by 33 bacterial species or genera across 204 countries or territories and across 11 infectious syndromes. The researchers included bacteria both resistant and susceptible to antimicrobials, but they excluded Mycobacterium tuberculosis, because it already is a major focus of a global public health initiative, they wrote.

In three modeling steps, they estimated:

“An infectious syndrome is the infection directly responsible for sepsis and serves as the bridge between the underlying cause of death and sepsis,” the authors explain.

There was “considerable variation” by region in the burden of bacterial infections, with the greatest number of deaths occurring in sub-Saharan Africa, “where we clearly saw the effect of both Gram-positive and Gram-negative pathogens,” they write. The disparate burden in sub-Saharan Africa is magnified by the substantial years of life lost (YLL) burden in this region as well, they add.

“By estimating mortality and YLLs for a broad range of pathogens and infectious syndromes, we have produced a global account of bacteria for which the burden was previously unknown and, perhaps, underappreciated,” they note.

The investigators emphasized four interventions to address the burden of these bacterial pathogens:

Although this study examined both antimicrobial susceptible and resistant bacterial pathogens, antimicrobial resistance (AMR) is “the weakest link” that threatens “the whole of modern medicine and public health,” according to a perspective published a week earlier in PLoS Biology by Christiane Dolecek, MD, PhD, from the University of Oxford, Oxford, United Kingdom, and Mahidol University, Bangkok, Thailand, and colleagues.

“The main principles to combat bacterial drug-resistant infections have been clearly defined and agreed upon…However, their implementation has proven much harder,” wrote editorialist Dolecek and colleagues.

“A lot remains to be done — even in wealthier countries, particularly in incentivising antibiotic stewardship, research and innovation (R&I), and supporting pull mechanisms to delink antibiotic development from sales volume. However, the reality in many low- and middle-income countries is that dedicated resources for the actions necessary to deliver these plans are lacking, jeopardizing their implementation.”

Emphasizing that “we are on a dire trend,” they concluded, “we must urgently refocus on AMR; otherwise, more precious lives will be lost.”

The Global Burden of Disease study was funded by Bill & Melinda Gates Foundation, Wellcome Trust, and Department of Health and Social Care, using UK aid funding managed by the Fleming Fund. The GRAM project is funded by the Fleming Fund of the UK Department of Health and Social Care, the Wellcome Trust, and the Bill and Melinda Gates Foundation. The study authors and editorialists report no relevant financial relationships.

Kate Johnson is a Montreal-based freelance medical journalist who has been writing for more than 30 years about all areas of medicine.