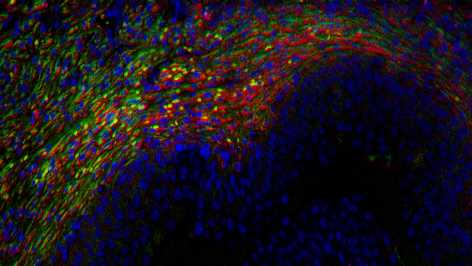 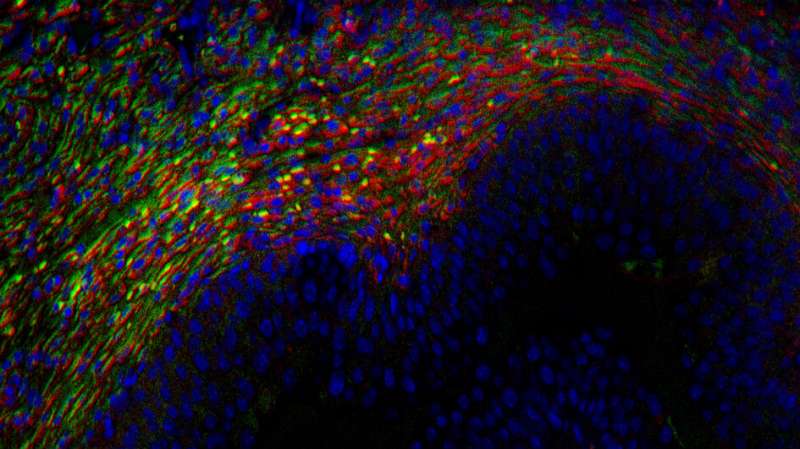 Giving people with bladder cancer chemotherapy and radiotherapy at the same time helps stop cancer from coming back, long-term results of a 10-year study confirm.

Previous results showed that using the two treatments in combination to treat invasive bladder cancer, instead of radiotherapy alone, almost halves the risk of the cancer returning. This led to changes in clinical guidance, improving the quality of life for patients with bladder cancer.

The new findings from the phase III trial, led by researchers at The Institute of Cancer Research, London and the University of Birmingham, dexamethasone 2 mg pill demonstrate that the benefit of combining chemotherapy and radiotherapy to reduce the risk of the disease returning is maintained over 10 years.

Treating invasive bladder cancer often involves surgery to remove the bladder—a process known as a cystectomy. However, patients are often too unwell to undergo surgery and it can lead to serious side effects, usually resulting in patients wearing a drainage bag to collect urine.

Combining radiotherapy and chemotherapy is an alternative treatment, cutting the risk of recurrence and sparing patients from invasive surgery.

The 10-year follow-up study, involving the Clinical Trials and Statistics Unit at the ICR (ICR-CTSU), was funded by Cancer Research U.K. and published in the journal European Urology.

The trial recruited patients between 2001 and 2008. 178 people who were part of the trial received radiotherapy alone, while 182 were treated with both chemotherapy and radiotherapy. Clinicians followed these patients for an average of 10 years.

The research team looked at how many people were still living 10 years after treatment. They found 30% who had chemoradiation were still alive, compared with 26% of those who had radiotherapy alone. There were 180 deaths due to bladder cancer in total—82 of the deaths were in the chemoradiation group and 98 in the radiotherapy group.

For this long-term follow-up analysis, researchers looked at whether cancer returned to the bladder or pelvic nodes. Outcomes were significantly better in the chemoradiation group: 63% of people treated with both chemotherapy and radiotherapy did not see their cancer return after five years, compared with 49% of people treated with radiotherapy alone.

Benefit is maintained in the long term

Study co-leader Professor Nick James, Professor of Prostate and Bladder Cancer Research at The Institute of Cancer Research, London, said: “Our findings are part of one of the largest ever clinical trials of radiotherapy in bladder cancer. The latest data shows the benefit of adding chemotherapy to radiotherapy for invasive bladder cancer is maintained in the long term. Overall, patients who received the combination are still doing better than those who only received radiotherapy, and we can conclude that combining both treatments helps stop bladder cancer from coming back. Adding chemotherapy to radiotherapy is therefore the best option for people who can’t have, or want to avoid, an operation to remove their bladder.”

Professor Emma Hall, Deputy Director at the ICR Clinical Trials and Statistics Unit and methodology lead for the study, said: “Our initial results showed that adding chemotherapy to radiotherapy almost halves the risk of bladder cancer returning and can spare some patients from surgery. After longer follow-up, we can now confirm that this is still the case 10 years down the line.

“Findings from this trial have already supported a change in clinical practice. I hope patients will feel reassured to find out that, after so many years, the risk of recurrence after treatment with chemoradiation is still lower than with radiotherapy alone.”

Senior Specialist Cancer Information Nurse at Cancer Research U.K. Julia Frater said: “For people with cancer that has grown into the bladder muscle, combining chemotherapy and radiotherapy has benefited many over the years, so we are delighted to see these findings add to the evidence that underpins this treatment. Thanks to treatments like these, almost 1 in 2 people with bladder cancer in England now survive their disease for 10 years or more.