WASHINGTON (Reuters) – President Donald Trump’s quest for a second term received a boost on Saturday from the deal with the Taliban for a troop pullout from Afghanistan but it could take time – possibly years – before all U.S. forces come home from America’s longest war. 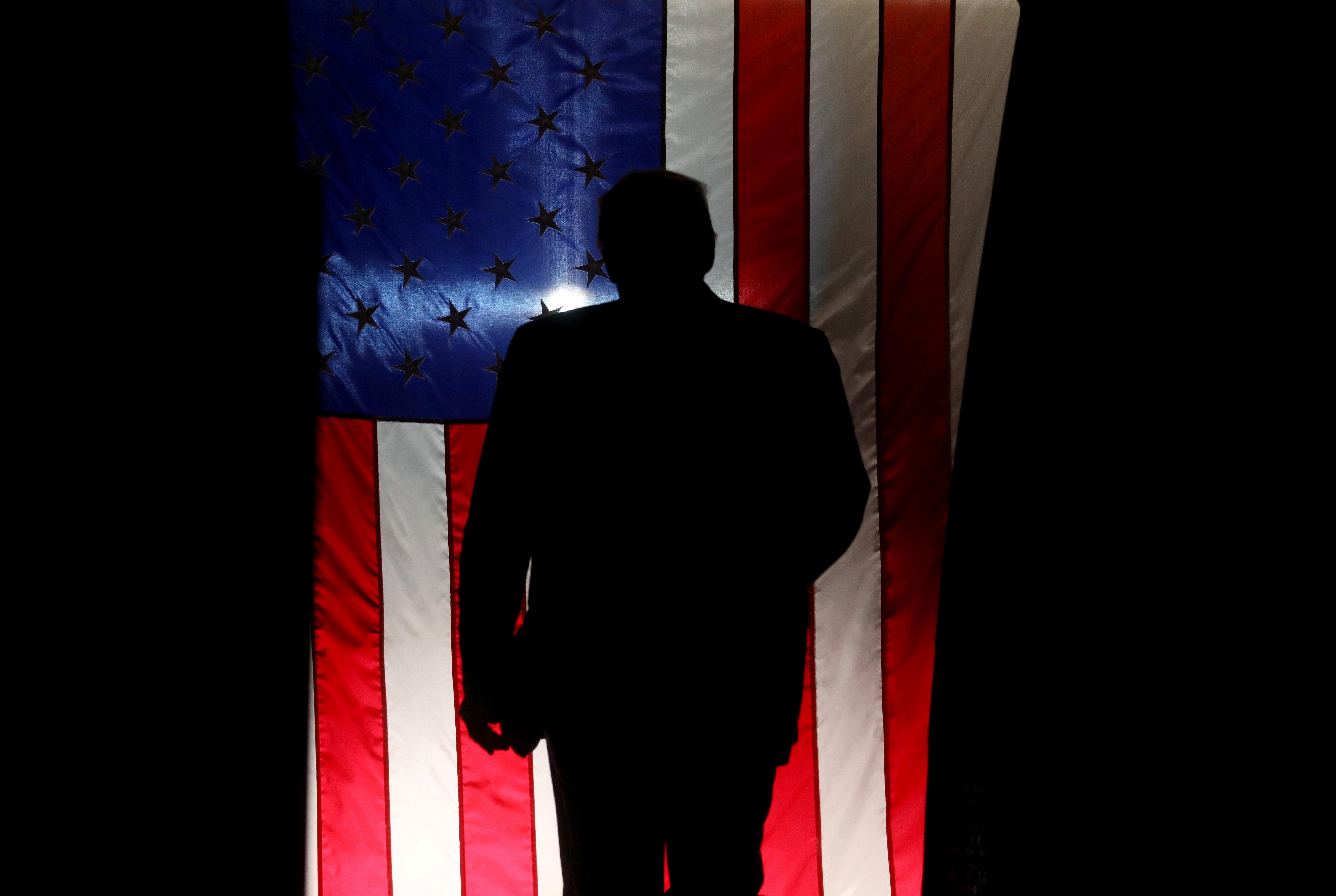 The fruit of more than a year of on-and-off talks, the agreement lets Trump claim a major foreign policy success, a prize that has eluded him on North Korea, Venezuela, Iran and other priorities.

The accord, however, faces numerous potential obstacles, such as sabotage by spoilers like dissident Taliban commanders.

And while the Republican president or a successful Democratic challenger in the Nov. 3 U.S. election could order a total pullout before peace is secured, that would risk a Taliban takeover and a resurgence of al Qaeda Islamist militants that could require a new U.S. intervention.

“A complete withdrawal of U.S. forces raises the possibility that Afghanistan will become another safe haven for terrorist organizations under a Taliban government,” said Seth Jones, a former adviser to U.S. special forces in Afghanistan with the Center for Strategic and International Studies thinktank. “The Taliban continue to have a close relationship with al Qaeda.”

The accord signed in Qatar calls for a long-planned initial drawdown to 8,600 U.S. troops from some 13,000. But it ties further decreases to the Taliban doing things they may find difficult, especially cutting decades-old ties with al Qaeda and other militant groups so deep they include inter-marriages.

“Our commitment to act on the drawdown is tied to Taliban action on their commitments in the agreement, which include in detail the counter-terrorism commitments,” said a senior Trump administration official, speaking on condition of anonymity. “We will be the ones who look at what the Taliban do and determine whether or not they’re meeting their commitments.”

U.S. officials also stressed that the pace of the drawdown depends on progress in so-called intra-Afghan peace talks due to follow Saturday’s signing.

“The core trade, if you will, is action on CT (counter-terrorism) for drawdown,” said the administration official. “But the agreement also calls on them (the Taliban) to enter into negotiations, be serious about those negotiations,” including seeking an early “comprehensive and permanent ceasefire.”

Some experts warn that the peace negotiations – due to open in Oslo by March 10 – could drag on for years because of the Afghan parties’ profound ideological and political differences.

Even before getting to talks with the Taliban, the country’s two main political rivals, President Ashraf Ghani and Chief Executive Abdullah Abdullah, must settle a long-running dispute over which officials, opposition members and civil society activists to name to negotiate with the insurgents.

That process was further complicated last month when both Ghani and Abdullah claimed to have won a disputed Sept. 28 election.

The requirement that the Taliban cut ties with al Qaeda may be one of the agreement’s hardest provisions to implement and – for U.S. intelligence – verify.

Al Qaeda plotted the Sept. 11, 2001, attacks on the United States that killed nearly 3,000 people under the protection of Taliban rulers who were ousted by the subsequent U.S.-led invasion.

A United Nations report in January said al Qaeda representatives have been shuttling between various factions of the Taliban and field commanders, urging them to reject negotiations with the Afghan government and promising to increase financial support.

“If a peace agreement is reached, al Qaeda intends to develop a new narrative to justify continuing armed conflict in Afghanistan,” said the report, which estimated there are up to 600 al Qaeda fighters there.

The accord applies only to Taliban-held territory and not sanctuaries the insurgents have enjoyed for decades in neighboring Pakistan, where their leaders are believed to maintain ties with al Qaeda and other militants.

A British government source, who spoke on condition of anonymity, doubted the Taliban would completely break with al Qaeda.

“The Taliban basically just want the U.S. out and promise things that don’t come to fruition to get that,” the British source said. “I would be amazed if they disassociated themselves absolutely and honorably. I would be quite amazed.”