Mr Johnson is being touted as a candidate to fill the key defence post, as the incumbent Jens Stoltenberg is widely expected to stand down in September next year. But Labour deputy leader Ms Rayner highlighted the former PM’s alarming relationship with a former KGB agent and his apparent inability to recall what they discussed in a meeting. Reacting to the suggestion that Mr Johnson could succeed Mr Stoltenberg, Ms Rayner said: “The man who secretly met a former KGB agent after a crucial NATO summit and can’t remember what he discussed or who he was with? I think it’s a ‘no’.”

According to the Telegraph, a British candidate has long been tipped for the top job in NATO due to US distrust around any European Union figures taking the job, following suggestions of plans for a new EU army.

Richard Drax MP, a senior Conservative member of the Defence Select Committee, told the publication: “Any distinguished Brit would be a great choice. If indeed that is what Boris Johnson wants to go and do, of course I would support that.” 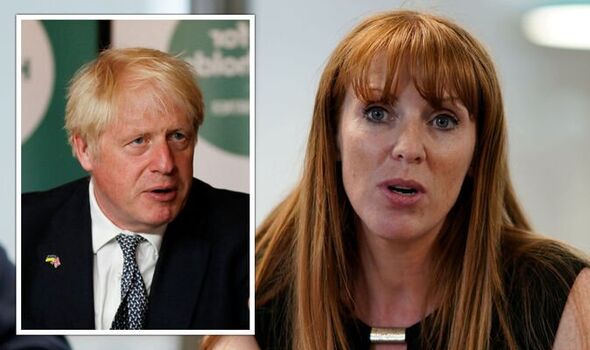 Alexander Lebedev is a former Cold War-era KGB officer who has been sanctioned by Canada for his alleged role in enabling Russia’s invasion of Ukraine.

In April 2018, Mr Johnson went to a party at Evgeny Lebedev’s Italian mansion that was also attended by Alexander Lebedev.

Mr Johnson, who was foreign secretary at the time, was not accompanied by any officials.

The event was held just two days after Mr Johnson attended a NATO meeting which focused on Russia, and weeks after Russian spy Sergei Skripal and his daughter Yulia were poisoned with the nerve agent Novichok in Salisbury.

A police officer and two local people were also sickened, one of whom, Dawn Sturgess, later died. In 2020 Evgeny Lebedev was given a noble title – Lord Lebedev of Siberia – and a seat in Parliament’s House of Lords by Johnson’s government.

Ms Rayner and shadow home secretary Yvette Cooper wrote to the chancellor of the Duchy of Lancaster, Kit Malthouse, to demand a full investigation into the meeting, which they said exhibited a “shocking disregard for national security”.

In a letter published on Tuesday by Parliament’s Liaison Committee, Mr Johnson defended the meeting, saying “as far as I am aware, no government business was discussed” at the party. 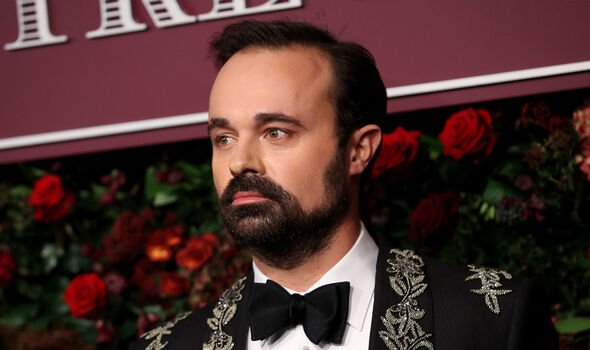 Mr Johnson told a committee of senior lawmakers that his meeting with Alexander Lebedev “was not a formal meeting, nor something that was pre-arranged”.

He also claimed it was normal for Britain’s top diplomat to attend a “private, social occasion” without officials or security staff.

She said: “[Mr Johnson] apparently still cannot recall whether he discussed government business or not. This letter suggests the Prime Minister has something to hide.” 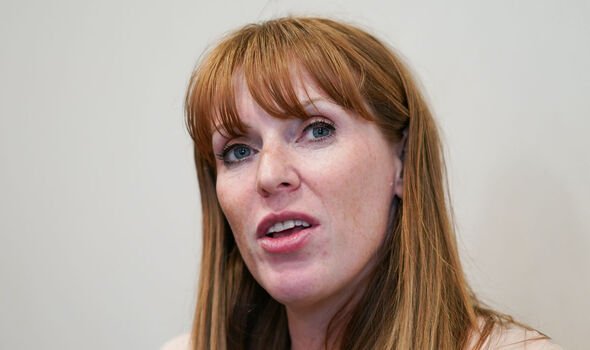 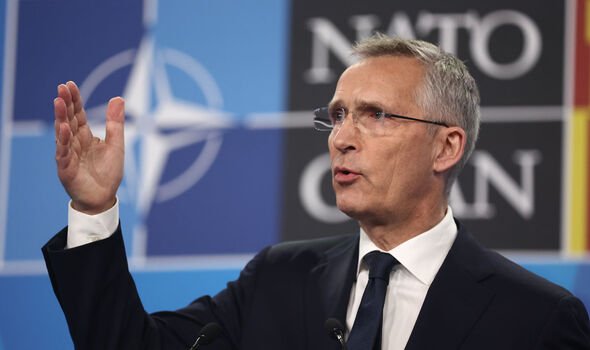 Lord Dannatt, former head of the British Army, has also stated that Mr Johnson’s unreliable character makes him unsuitable for such a role at NATO, even suggesting that we shouldn’t want to “expose Boris Johnson on the international stage”.

The peer told The Telegraph: “Undoubtedly he has done a lot of good things and our full square support for Ukraine is fantastic. but I am afraid it is the personal stuff, the lack of integrity, the lack of trust.

“Frankly, we don’t want to expose Boris Johnson on the international stage for more ridicule. He is a national embarrassment.”