Scotland’s Higher Education Minister Richard Lochhead and Deputy First Minister John Swinney held conversations with counterparts in the Rhineland-Palatinate state. During a diplomatic style video conference, Ministers agreed to intensify their collaboration in the fields of education, culture, higher education and research before signing a corresponding joint Declaration of Intent.

Among other things, the document provides for an expansion of cooperation in research and teacher training as well as the exchange of cultural workers, schoolchildren, trainees, students and scientists.

During the talks, Higher Education Minister Richard Lochhead criticised the UK’s decision to not take part in the EU exchange program after leaving the EU.

Mr Lochhead hinted that the Declaration of Intent supports intercultural exchange and would help Scotland to continue higher education and research cooperation despite leaving the EU.

The Scottish Higher Education Minister had asked jointly with Welsh counterparts if they could remain part of the student exchange scheme – Erasmus, but Brussels turned their request down. 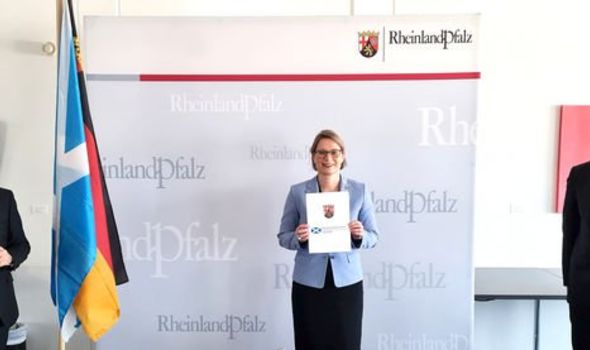 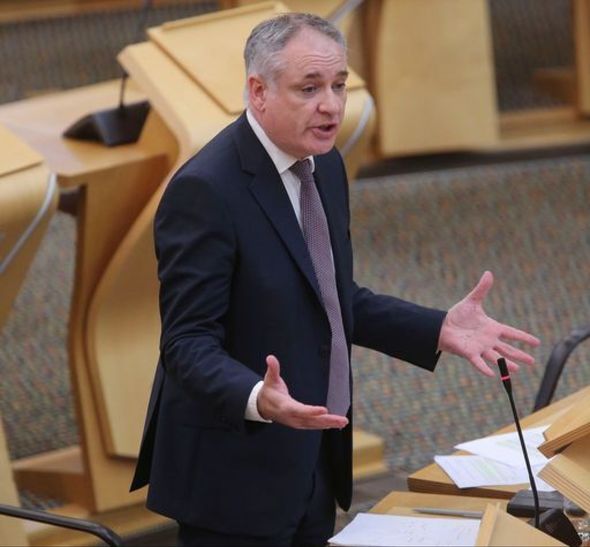 The EU scheme, which has been branded “bloated” and “bureaucratic” by Education Secretary Gavin Williamson, will be replaced by the £110m Turing scheme named after the mathematician Alan Turing.

Mr Lockhart told the Express: “As we continue to protect public health and look towards rebuilding our communities, all our efforts should be focused on our recovery from COVID.

“It appears as though SNP Ministers would rather spend their time reaching out to Europe and take any opportunity to criticise the UK Government. 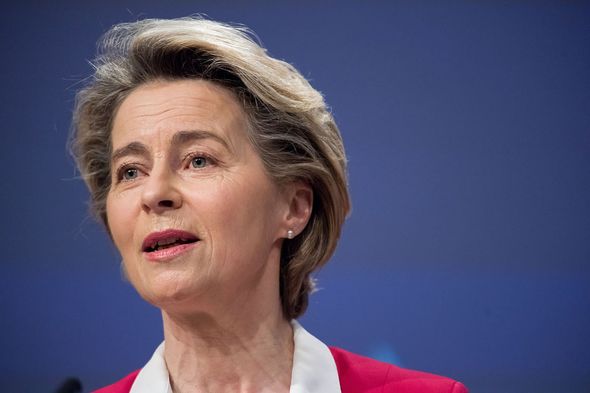 “Everyone should be working together in order to rebuild our economy and continuing the success of our vaccination programme.”

He added: “They are successful when people exchange ideas, discuss positions and learn from each other. I am therefore very pleased that we will be expanding our existing partnerships.

“Exchange and cooperation with Scotland make our universities even more attractive.

DON’T MISS:
Scottish fishermen hit out at ‘flawed’ agreement with Norway and EU [REVEAL]
Nicola Sturgeon told to get on with her day job [INSIGHT]
Orkney chief declares residents are not ‘Scottish nationalists’ [LATEST] 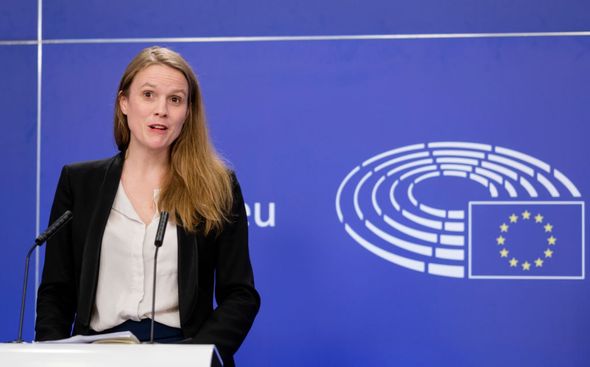 “We can open up important perspectives here in research and teaching for our students, academics, and also for our artists.”

John Swinney, Deputy First Minister of Scotland, said: “I am very pleased that we have signed this agreement, which will help us further strengthen cooperation between Scotland and Rhineland-Palatinate in particular in the areas of education, language learning and culture.”

Penny Mordaunt, Paymaster General, told the House of Commons said the UK fought “very hard” to get a “good deal from the EU” regarding Erasmus.

But the Portsmouth North MP stressed: “But that was not on offer.”

It comes after higher education students in Northern Ireland are set to be given access to the Erasmus programme.

Ireland’s Universities Minister Simon Harris said talks have been underway between higher education institutions on both sides of the border about Northern Ireland students taking part in the EU’s student exchange scheme through Irish colleges and those early indications are that students are interested in taking up the offer.