Barr has told people close to Trump about his concerns, but it was not immediately clear if Barr had told Trump directly, the Washington Post added in a report.

“He has his limits,” the newspaper quoted one person familiar with Barr’s thinking as saying.

Barr may be sharing his position with people close to Trump in hopes the president gets the message and stops tweeting about the Justice Department’s criminal investigations, the Post said.

The White House and the Justice Department did not immediately respond to a request for comment on the Post report.

Trump said on Tuesday he had total confidence in Barr, who last week said in an interview that Trump’s tweeting habit had made it impossible for him to do his job.

“I do make his job harder … I do agree with that,” Trump told reporters before boarding Air Force One. “The attorney general is a man with great integrity.”

More than 1,000 former department officials have now called for Barr to resign. 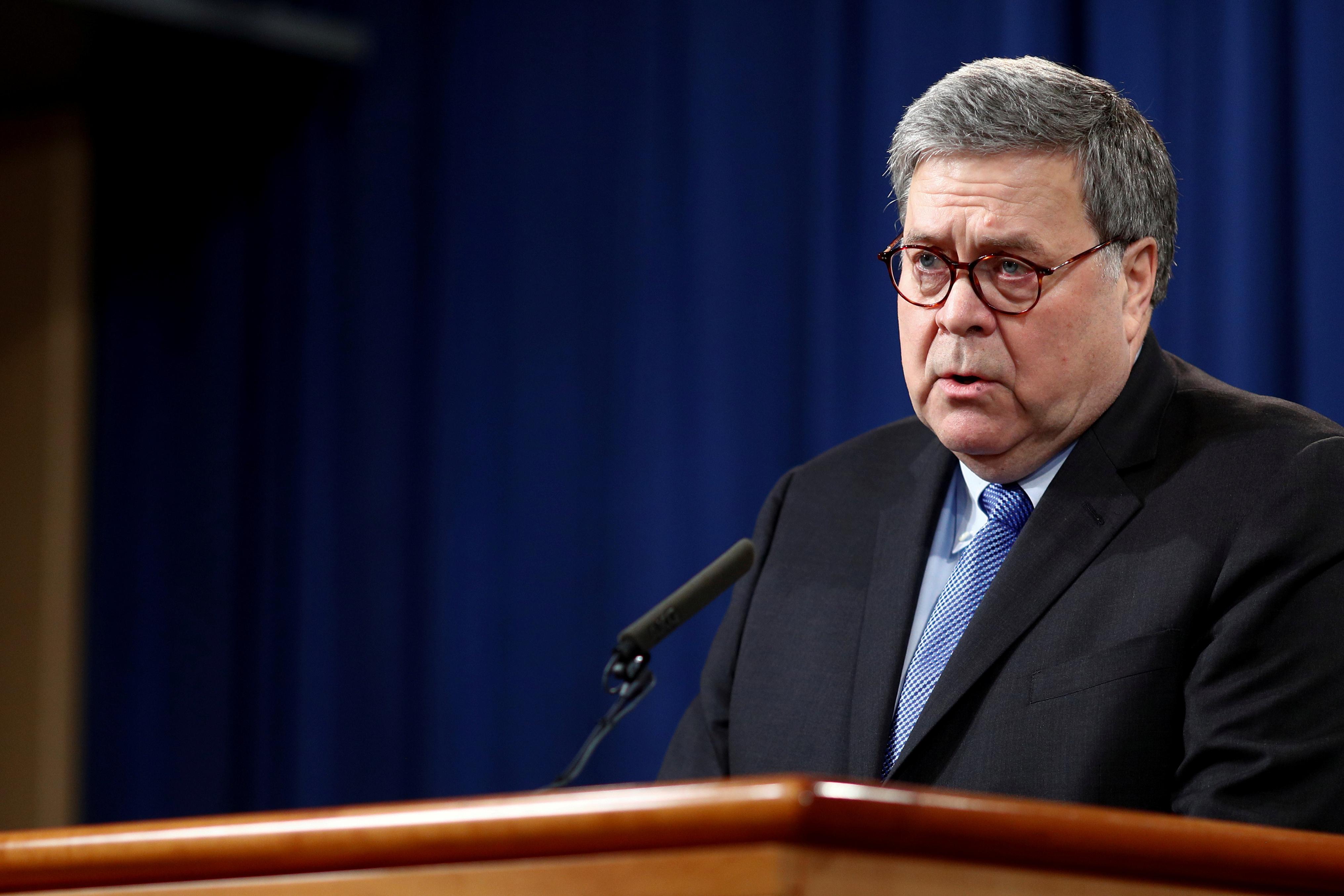 Trump has used Twitter to attack the four prosecutors who had argued the case as well as the judge presiding over it.

Barr said in an ABC Interview on Thursday that he could not do his job “with a constant background commentary” and that it was “time to stop the tweeting about Department of Justice criminal cases.”

While Trump offered words of support for Barr, he also spoke enthusiastically about tweeting. “Social media for me has been very important because it gives me a voice,” he said.