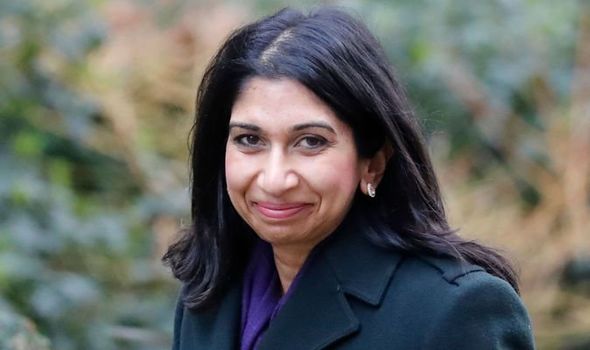 Suella Braverman’s appointment as the Government’s chief legal adviser has been welcomed by the Conservative Party’s Right as a signal that the Prime Minister is serious about constitutional reform.

Ms Braverman, the MP for Fareham since 2015, spoke to the Sunday Express just a few days before her appointment into Boris Johnson’s cabinet replacing Geoffrey Cox in the key role as the chief legal adviser for England and Wales to the Government.

At that point she was leading a group of Conservative MPs who were pushing for judges on the Supreme Court to be reigned in amid fears that they were creating new laws with their judgements.

“The trend is becoming very apparent. The examples of the judgements on [overturning] prorogation of Parliament and the Gina Miller case on Article 50 are just examples of what is happening.”

Ms Braverman, who studied law at Cambridge and later in France, was a barrister for 10 years who specialised in judicial review so admits that she has benefitted from the current system of judge-made law in her earlier career.

She said that decisions made by Baroness Hales and other members of the Supreme Court were examples of “an increase in judicial activism which we have to stem”.

And she warned the power of judges has “gone too far” and “beyond interpretation of the law”. She said: “Traditionally, Parliament made the law and judges applied it but now our courts exercise a form of political power.”

She suggested that our Supreme Court is trying to become like the European Court of Justice in the EU and the Supreme Court in the US without the political transparency over appointments. 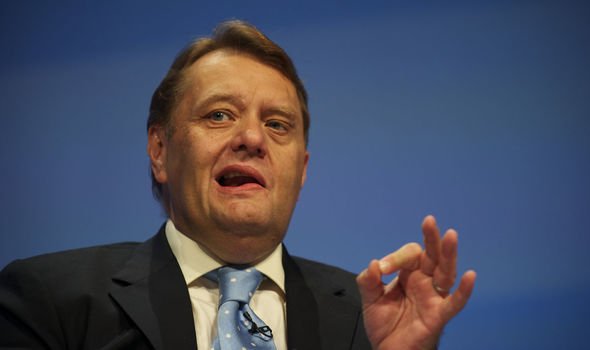 She said: “Appointments [to the Supreme Court] are made behind closed doors. There is only a nominal public process.”

She added that the “rise in judicial activism is directly linked to the Human Rights Act” which she said needs reforming.

The HRA gave rise to political interpretations which Ms Braverman argues “encouraged judicial activism and made judges more and more confident about interpreting the law”.

Former minister Sir John Hayes, who was working with Ms Braverman to change to limit the power of judges, said: “Suella Braverman is an excellent appointment. She has a clear idea of what needs to be done.

“This reshuffle is a victory for the Right of the party because we have more people from our side in key roles whether it is Suella as Attorney General or Rishi Sunak as Chancellor or George Eustice at environment.”

In an interview during the election with the Sunday Express, Mr Johnson indicated that he wanted to limit the powers of Supreme Court judges.

He has also made it clear that he intends to scrap the Fixed-terms Parliaments Act which prevented him from calling an early election in the midst of Brexit deadlock without the agreement of opposition parties.