The five remaining Tory leadership candidates were met with silence when the audience at tonight’s first televised debate were asked a simple question. The humiliating moment saw debate host Krishnan Guru-Murthy ask the audience to raise their hand if they had trust in politicians. On-screen, it appeared that no audience member put their hand up while the audience remained silent.

@EdwardTHardy tweeted: “Humiliating moment for all of the Conservative Party leadership candidates.

“Krishnan Guru-Murthy asks the audience to raise their hand if, after what they’ve heard tonight, they trust politicians.

“No one raised their hand.” 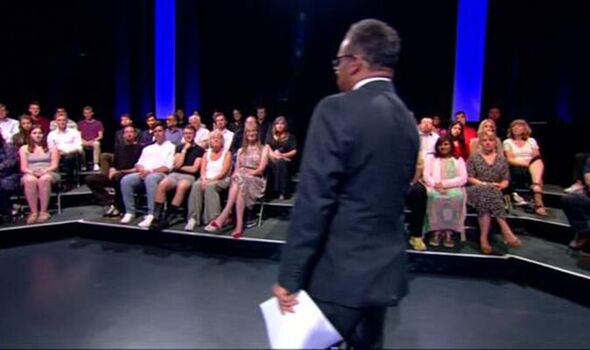 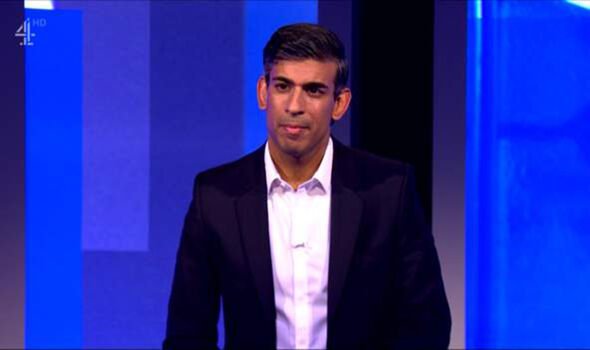 Virgin Media News’ Rob O’Hanrahan said: “Very striking moment in the #C4LeaderDebate, where the audience is asked to raise their hand if they trust politicians, and no one does.”

Independent columnist @Nadine_Writes tweeted: “During the #C4LeaderDebate, @krishgm asked the audience if any of them trust politicians.

“No one raised their hands. The bleak reality.”

Trust in politicians took up the first half-hour of the debate.

In another striking moment, Mr Guru-Murthy is asked the candidate whether Boris Johnson is honest.

This comes as a TechneUK poll conducted exclusively for Express.co.uk shows Ms Mordaunt has seen the biggest gain in popularity among Britons in the past three days.

Nineteen percent of the 1,645 Britons surveyed this morning said they believed she would make the best leader of the party, up eight percent from a similar poll on July 12.

However, his support has barely moved since Tuesday, only increasing by two percent, with Ms Mordant rapidly closing the gap on the frontrunner.