DETROIT (Reuters) – For Bernie Sanders to remain competitive with Joe Biden in the battle for the Democratic presidential nomination, he will have to repeat what he did four years ago: win the Michigan primary. 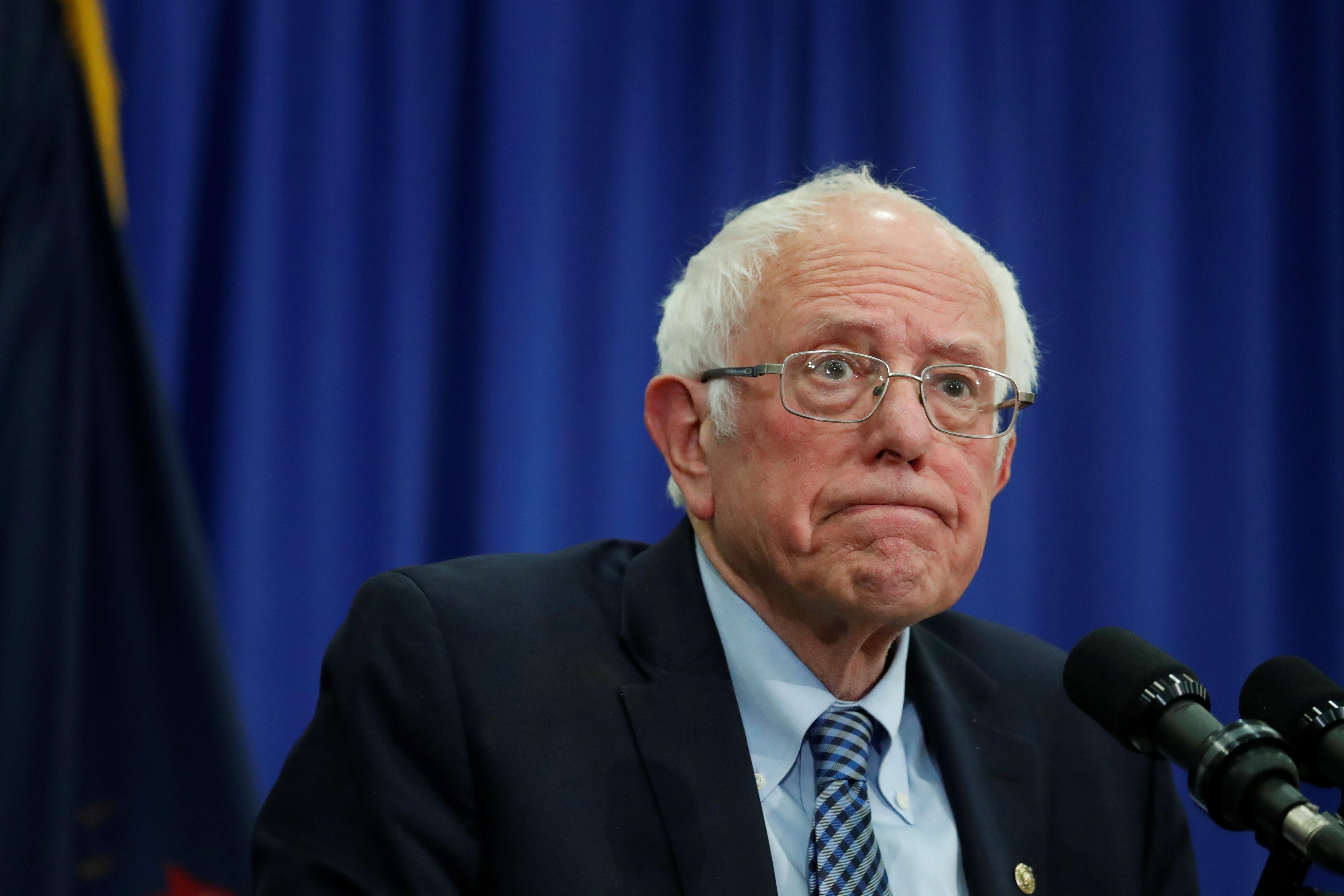 This time around, that probably will be harder.

Ahead of Tuesday’s vote, Biden is showing strength with the same kinds of voters that Sanders, a U.S senator from Vermont, relied upon in his surprise defeat of front-runner Hillary Clinton in the state in 2016.

Sanders goes into Michigan badly in need of a win after former Vice President Biden seized control of the race on Super Tuesday last week, winning a bevy of Southern states as well as Massachusetts, Minnesota and Texas and causing rivals Elizabeth Warren and Michael Bloomberg to drop out.

Biden got a boost on Sunday with an endorsement from Senator Kamala Harris of California, and the former 2020 Democratic rival will campaign with him Monday night in Detroit. Sanders won the backing of Rev. Jesse Jackson, a longtime civil rights leader who planned to campaign with him in Grand Rapids, Michigan, on Sunday.

Michigan is the most competitive of the six states that hold nominating contests on Tuesday. It offers the largest number of the minimum 1,991 delegates a candidate needs to secure the nomination outright: 125. A victory in the state is critical for Sanders to recapture momentum before the contest shifts to Florida and Illinois the following week.

In addition to Michigan, Washington state, Mississippi, Missouri and Idaho will be holding primary elections on Tuesday. North Dakota will hold caucuses.

A Sanders’ loss in Michigan could give Biden an insurmountable lead as the state-by-state nominating process moves into friendly territory for the man best remembered as No. 2 in President Barack Obama’s administration.

The state also greatly matters for Nov. 3 general election. It flipped Republican in 2016, voting for Republican Donald Trump over Clinton by just over 10,000 votes, helping Trump capture the White House.

Biden parlayed his popularity with black voters into huge gains on Super Tuesday, winning 70% of African-American voters in Alabama and Virginia and 60% in North Carolina and Texas, according to exit polls from Edison Research.

They will be crucial in Michigan, where they comprise almost 14% of the population. Some areas of Detroit are 80% African-American.

“When you look at what he did all across the South, those same demographics are going to be at play in Detroit,” Hollier said.

Sanders canceled plans to campaign in Mississippi this weekend, focusing instead on Michigan.

Sanders may have better luck with union voters in manufacturing-heavy Michigan. He won the state’s white working-class voters in 2016, and they remain a reliable part of his base.

Richard Cassel, 28, lost his job as an auto engineer in Detroit last month. That same week, he walked into a Sanders campaign office and volunteered to work the phones.

“For me, Biden is just more of the same. The middle class is working professionals, and everyone else is slowly drowning,” Cassel said.

But Biden has longstanding ties to labor unions and routinely talks about how the middle-class and union members built the nation.

The powerful United Auto Workers Union has yet to endorse any candidate, but its spokesman, Brian Rothenberg, said it supports the idea of universal healthcare. Sanders has made a government-run healthcare system, Medicare for All, the heart of his campaign.

“The high cost of healthcare is one of the impacts when you’re bargaining, so universal healthcare would actually give you a better ability to bargain at the table,” Rothenberg said.

Not all of Sanders’ positions play well with the state’s unions, though. In particular, he has called for the closure of a 66-year-old crude oil pipeline that runs below portions of the Great Lakes, as part of his sweeping plan to swiftly end the U.S. fossil fuel economy to fight climate change.

And two Michigan chapters of the United Food and Commercial Workers Union endorsed Biden on Friday.

Sanders is running ads in Michigan criticizing Biden over his past support for global trade deals such as the North American Free Trade Agreement (NAFTA). Biden, in turn, argues that he was a key player in the 2009 auto industry bailout that rescued jobs in the state.

In 2016, Sanders performed surprisingly well in the wealthy suburbs outside Detroit and blew Clinton away in rural counties. But there is evidence he won’t do that again this time.

On Super Tuesday, Biden consistently beat Sanders in suburbs outside of cities including Charlotte, North Carolina, and Houston.

And in rural regions of Minnesota, a Midwestern state like Michigan with a largely white population, Biden smashed Sanders, 43% to 19%, according to exit polls.

This weekend, Biden’s campaign deployed another former Democratic rival, U.S. Senator Amy Klobuchar of Minnesota, to stump in Grand Rapids – an area that Sanders won in 2016.

Dawn Bryant, 40, a General Motors Co factory worker who was laid off earlier this year, said she was torn between Sanders and Biden.

“I’m divided. I’m not sure. I’m going to keep watching and weighing my options on both of the candidates,” she said. “It’s a tough, tough call.”

(GRAPHIC-Calendar of each state’s Democratic nominating contest and its allocated delegates link: here)