Wilfred Emmanuel-Jones, the owner of food producer The Black Farmer, discussed the problems he faced at the borders when he tried to import meatballs and air conditioning units into the UK. However, he presented a strong defence for his Brexit vote arguing that change is “painful” but everyone will get over the difficulties. Question Time audience members who were watching through a video link applauded the passionate display.

Mr Emmanuel-Jones explained he had to pay money at the borders to import goods in the UK.

But amid an apparent condemnation of Brexit, he revealed he voted to leave the European Union which led to host Fiona Bruce asking him if he regretted his decision.

He replied: “No no, I was just about to say I don’t think it is a bad thing.

“Because what I realise in life is this, with change comes pain.

“There is going to be a degree of time where we all have to adjust, but in the long run I still fundamentally believe it is going to be the best thing. 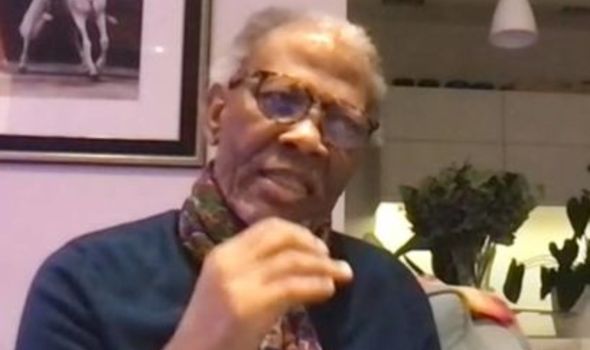 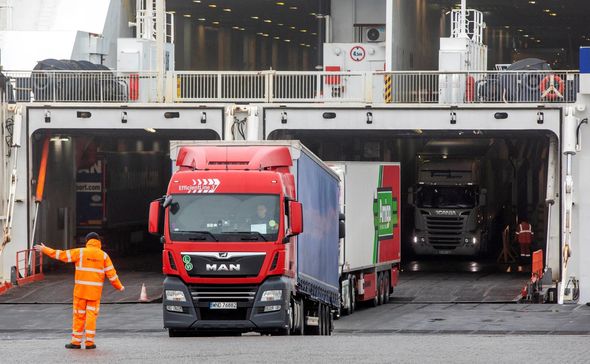 “And if we want a little example of that, what happened recently in the nimbleness in terms of how the Government was courageous enough and bold enough to go make all of the orders so we in this country could get the vaccines while they’re still faffing about in Europe.

“So those of us who want to understand how the nimbleness of being separate will benefit us in the future, that is one example.

“And it will be painful, but (don’t) worry about it, we will get through.”

Some audience members showed strong support for the farmer’s speech and were seen applauding.

Brexit: Seafood ‘is beginning to flow’ into EU says Buchan 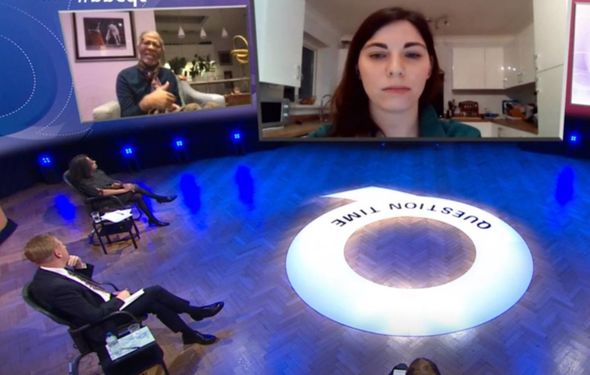 Cabinet Office Minister Michael Gove is currently in discussions with the EU about extending the trading grace period between Northern Ireland and Great Britain.

As part of the Brexit deal, the UK has been given a three-month grace period for goods travelling into Northern Ireland due to them remaining in the Customs Union.

Some checks have been suspended while transporters get used to the new arrangements.

However, hauliers are struggling with the new rules with two-thirds of UK lorries returning empty to avoid red tape and hold-ups at the borders. 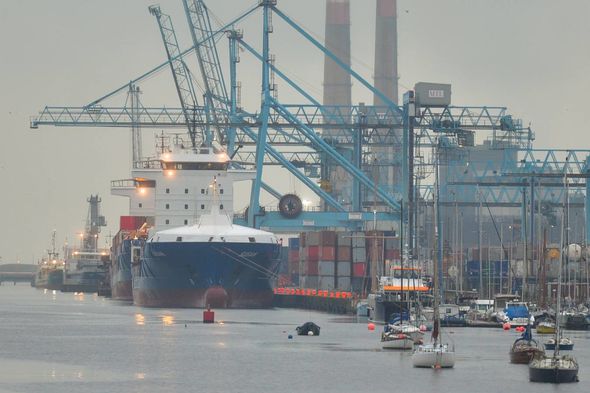 Threats have also been made against border guards in Northern Ireland which caused some of them to be taken off duty for their safety.

The threats are believed to have been made by Irish loyalists who do not want an Irish Sea border.

Mr Gove wants the EU to extend the grace period to 2023.

He said: “We do need to make sure that grace periods are extended.

“To make sure that supermarkets and traders can continue, as they are at the moment, to be able to supply consumers with the goods that they need.”