Mr Wakefield claimed the BBC would be able to survive on a subscription model if they provide quality entertainment. Speaking to the Defund the BBC campaign, the Tory MP noted decriminalising the BBC is the first step. He said: “We need to get rid of the licence fee model.

“If the BBC is confident in their shows, the BBC does make some entertaining shows and people want to view them.

“Why not just have the subscription model like everybody else?

“You will literally survive based on whether or not you’re providing quality entertainment.

“That really has to be the way we end up going. 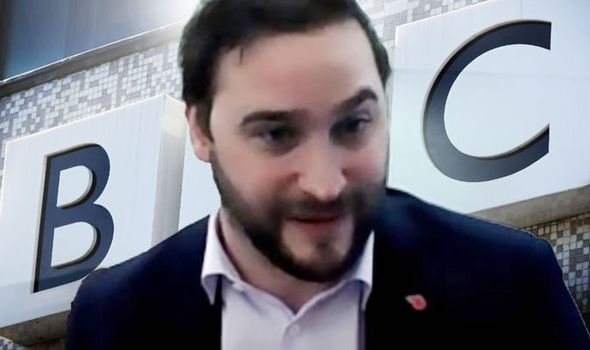 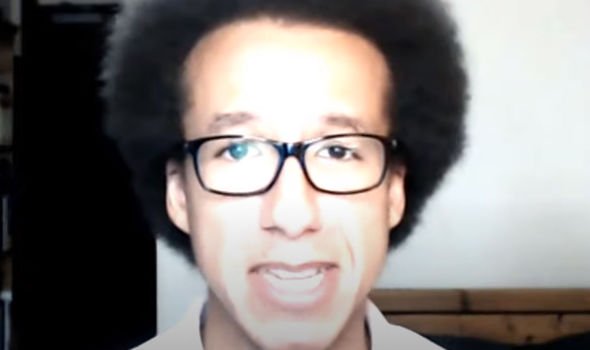 “If that means you now have ads, which granted most people don’t like, for a few extra minutes of each show so be it.”

His comments come as the Culture Secretary has said he does not want to send a signal that it is legitimate to not pay the TV licence.

Oliver Dowden made the comment to MPs as the Government prepares to publish its response to a consultation on decriminalisation.

He also denied that decriminalising licence fee evasion was an agenda set out by Dominic Cummings, Boris Johnson’s chief adviser.

The BBC has warned that switching to a civil system would cost the broadcaster more than £200million a year.

“I do think there are major challenges around decriminalisation which we continue to consider,” Mr Dowden told the Digital, Culture, Media and Sport Committee.

“I am concerned that… we do not send a signal that it’s acceptable not to pay your TV licence. So, I’d be concerned around sending signals around non-payment.” 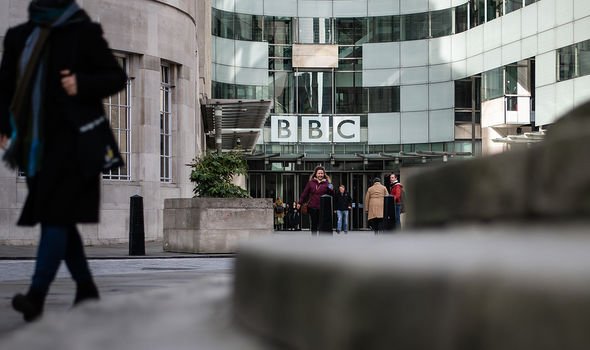 He added that there are “wider questions around the funding of the BBC”.

Mr Dowden “took issue” with an MP’s suggestion it was “a Dom Cummings agenda”.

And his comments came as the Government published an advert for the new BBC chairman.

“I’ve had conversations with him about many things but I’ve never had a conversation with him once about the BBC or decriminalisation or anything else like that,” he said of Mr Cummings.