Ben Habib hits out at 'real villains' over UK immigration

Ben Habib was furious at a new report which found there were an additional 1.6 million European Union migrants entering the UK from 2012. The Office of National Statistics revised the methods it had used to track immigration into the UK and found they were short by nearly two million. Mr Habib lambasted the report on radio and called out “the real villains” when Brexiteers had been labelled racists over immigration concerns.

Speaking to Mark Dolan on his talkRADIO show, Mr Habib discussed the latest report which found there were just under 100,000 additional EU immigrants each year from 2012.

Mr Habib told TalkRADIO: “It’s quite interesting isn’t it the way Brexiteers were lambasted as being racist simply because they wanted to control immigration into the country.

“Whereas, actually, the real villains here are the people who hid these figures, who didn’t count the figures properly.

“Who was dishonest with the British people, hiding away this mass immigration into the country. 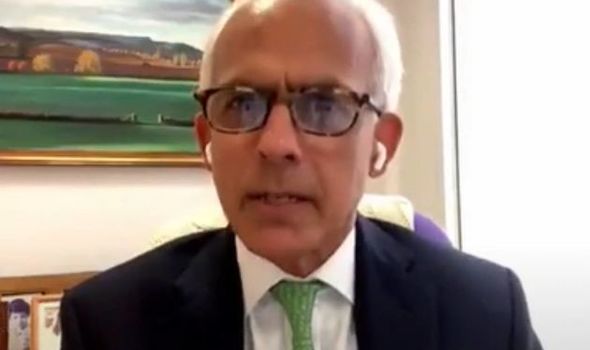 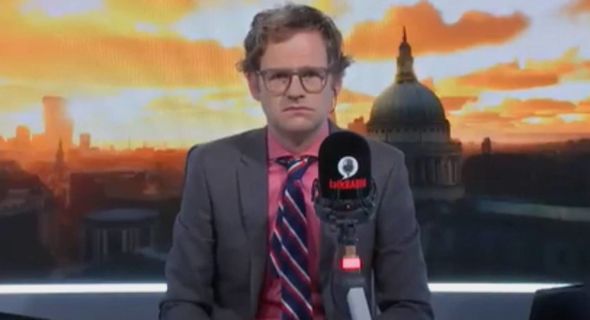 “And it’s the same people who were also bemoaning low productivity in the UK, lack of wage growth, and the inability for our economy to take off.

“But of course if you produce lots of cheap unskilled labour into the UK you’re going to keep wage growth down.

“It’s bad for the economy, it puts burdens on our resources as you rightly said.

“It burdens our housing supply, it burdens the medical services – it is just a burden. 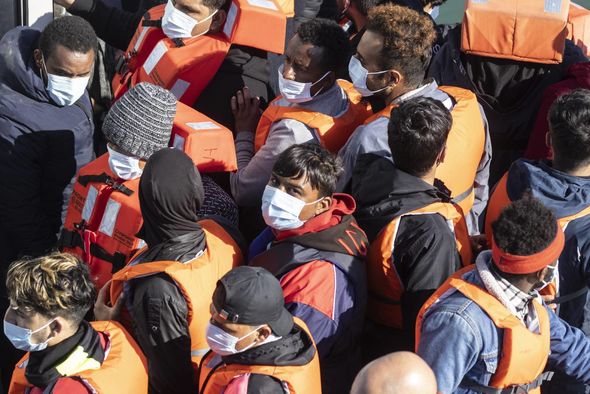 Following the end of free movement, EU citizens can apply to continue living and working in the UK via the EU settlement scheme but must do so before June 30.

As of the end of May, the Government had received 5.6 million applications for the post-Brexit scheme. 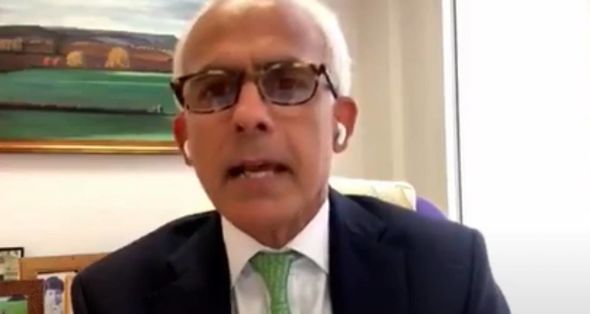 Immigration Minister Kevin Foster said: “The EU settlement scheme has been open publicly since March 2019. We believe this has given people plenty of time to apply.

“The sheer fact there have been over 5.6 million applications by the end of last month is testament to this.

“I want to be clear – we will not be extending the deadline.

“Put simply, extending the deadline is not a solution in itself to reaching those people who have not yet applied and we would just be in a position further down the line where we would be asked to extend again, creating even more uncertainty.”