Boris Johnson denies MPs are 'plotting' to remove him as PM

Boris Johnson’s Conservative Party suffered two losses as Labour regained control of Wakefield and the Liberal Democrats overturned a 24,000-majority in Tiverton and Honiton. Following on from the results, former leader of the Liberal Democrats Sir Vince Cable suggested that a General Election could be held in October.

He told Express.co.uk: “It’s quite possible that an election will be called. This is the big question no one’s talking about.

“But if you’re Boris Johnson and you manage to hang on, a throw of the dice like that – a surprise – might well be one of the things and options he’s looking at.”

He added: “I think we should be thinking about the possibility of an October election.”

A General Election is not due until 2025 but Mr Johnson could call one sooner.

Before the ballot, a Cabinet source revealed that a September election was a “Strong possibility”.

As a result, Express.co.uk asked readers their opinions on a General Election being held and Mr Johnson’s successor should he quit his position. 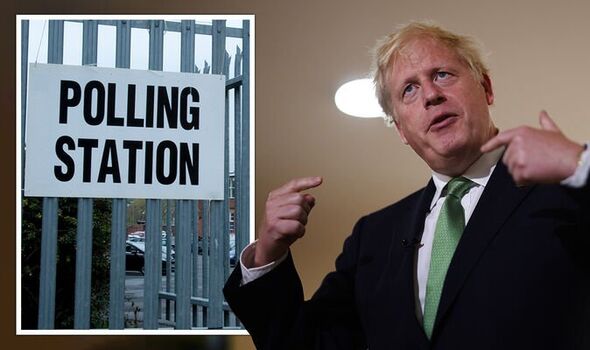 In a poll that ran from 4pm on Friday June 24, to 2pm on Monday, June 27, Express.co.uk asked readers whether they thought a General Election should be called and who they would like to replace Mr Johnson should he resign.

A total of 3,172 people responded with a strong 70 percent (2,215 people) answering “no”, Mr Johnson should not call a General Election after his defeat at the by-elections.

Meanwhile, 29 percent (929 people) said “yes” Mr Johnson should call a General Election and just one percent (28 people) said they did not know either way. 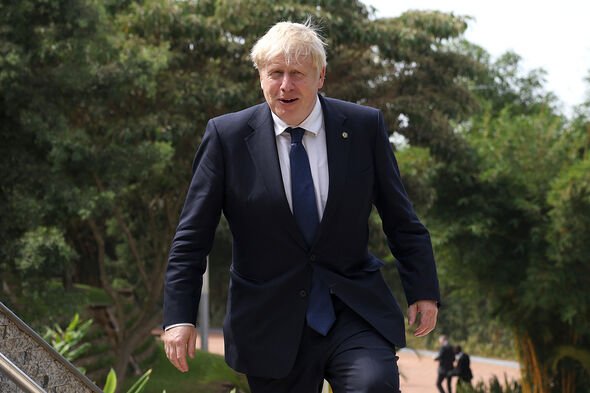 Mr Johnson remained positive about the by-election results, the day before saying it would be “crazy” for him to resign over a loss of two seats at a mid-term by-election.

However, Tory peer Gavin Barwell – Theresa May’s chief of staff during her time in No 10 – said that in its current state the Conservative Party is “sleepwalking to a defeat at the next election”.

Next, Express.co.uk asked: “Who should replace Boris Johnson if the Prime Minister quits?”

Overall, 2,777 people cast their votes and readers were divided on who they would like to replace Mr Johnson if he were to resign.

The most popular candidate was “Penny Mordaunt”, gaining 15 percent (419 people) of the vote.

This was closely followed by Foreign Secretary “Liz Truss” with 12 percent (340 people) and “Jacob Rees-Mogg” with 11 percent (319 people).

While 14 percent (375 people) said that they did not know who they would like to replace Mr Johnson. 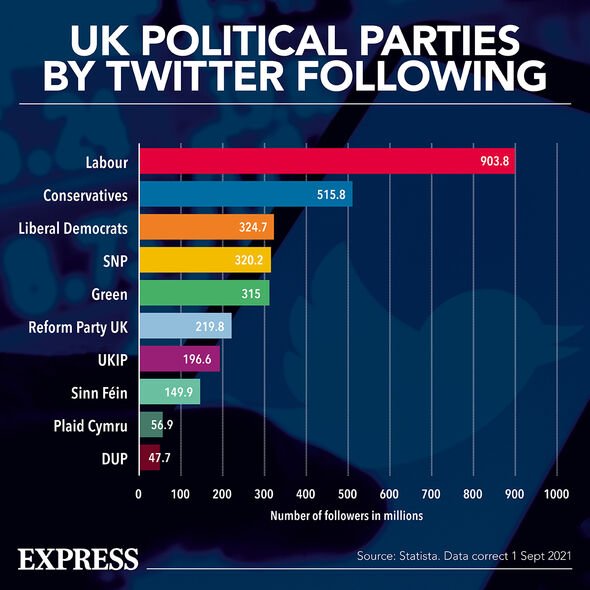 In the hundreds of comments left below the accompanying article, the majority of readers were in support of Mr Johnson keeping his position and against an early General Election.

One reader, username ColinKnight said: “An early election in these circumstances would be very unwise. Better for this present Government to stop clowning around with marginal issues and actually use the existing majority to get things done.”

And username MI7 said: “Why should Boris call an early general election, he won an 80-seat majority.”

Meanwhile username MrBlack wrote: “No we don’t need another General Election, what we do need is somebody in the top job and a brand new cabinet giving us what they promised us in 2019 because the present leader and government has failed on every level.”

And username ## said: “Yes he should call a General Election.”