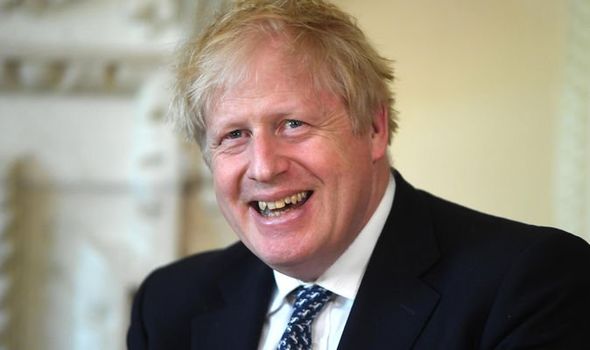 In a story seized upon by the Labour Party as proof of “sleaze” at the heart of Government, a make over of his official residence was paid for by a Conservative donor.

They accused Mr Johnson of misconduct by not officially declaring who paid for the work.

However an independent report into the issue has cleared the Conservative leader of wrongdoing and breaking the ministerial code.

He said: “Having advised that the interests declared by the Prime Minister present no actual or perceived conflict, I consider them to be consistent with the provisions of the Ministerial Code.”