Addressing the House of Commons during Prime Minister’s Questions, the outgoing Labour leader claimed the Home Secretary should be properly investigated by an independent body following allegations she bullied her staff. But as he blasted the Prime Minister over the issue, Boris Johnson promptly hit back with a backfiring attack on shadow chancellor John McDonnell.

The Prime Minister said: “The Home Secretary is doing an outstanding job, I have every confidence in her.

“If there are allegations, of course, it should be right that they’re properly investigated by the Cabinet Office and that is what is happening.

“By I take no lessons about bullying from a leader of a party where female MPs where bullied so badly in the matter of anti-Semitism that they’ve actually left the party.

“And where the shadow chancellor has still not apologised for his call for a member of our party to be lynched.” 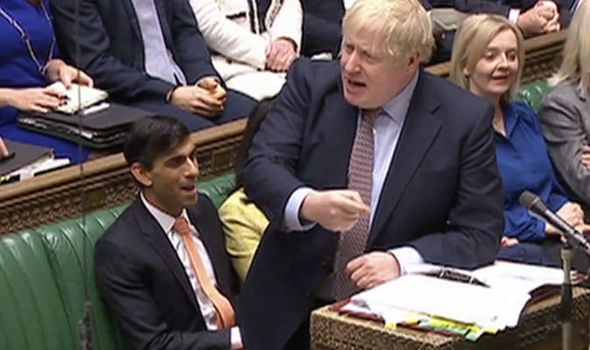 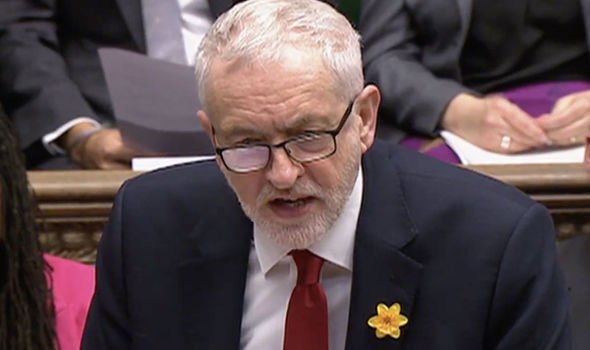 He addressed the Commons after Sir Philip Rutnam quit as permanent secretary of the Home Office after rows with Ms Patel, with allegations of bullying levelled against the Home Secretary.

“The Prime Minister has expressed his full confidence in her, and having worked closely with the Home Secretary over a number of years, I have the highest regard for her, she is a superb minister doing a great job.

“As is usual, the independent adviser on ministerial interests, Sir Alex Allan, is available to provide advice to the Prime Minister.” 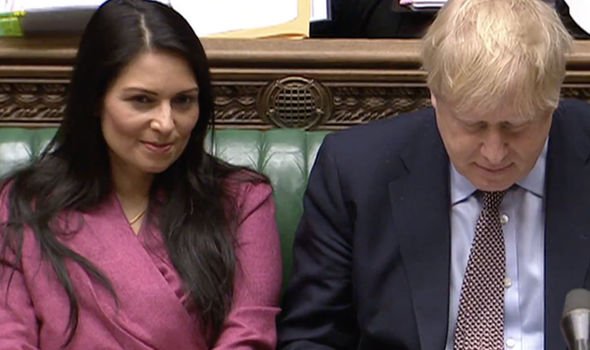 Mr Gove said the Government would not comment on an individual matter, in line with its long-standing policy, before praising the Home Office ministers and civil servants.

Sir Philip, 54, quit as the Home Office’s permanent secretary on Saturday following a string of clashes with Miss Patel.

Threatening legal action against the Government for constructive dismissal, he accused her of orchestrating a “vicious” campaign of briefings against him and accused her of bullying.

Priti Patel denies all allegations against her.