Home » Politics » Boris Johnson salary: How much does the PM earn? Stunning amount he could claim post No 10

The Prime Minister will keep going, he told MPs in the House of Commons today, as he faces an all-out rebellion from within his Government. In a statement to the chamber, he championed achievements made since 2019, refusing to touch on the controversy plaguing his party. If he manages to realise his goals of surviving into the 2030s, he will remain in receipt of several salaries.

How much is Boris Johnson paid?

Mr Johnson currently inhabits the highest office in the land and as such, commands a significant salary from this position alone.

While the salary places them in the top one percent of earners living in the UK, it is less than half of what PMs receive. 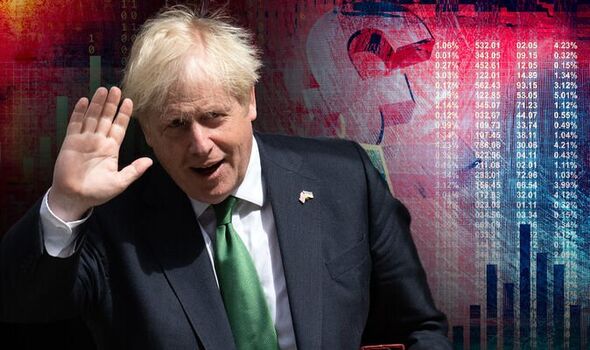 Mr Johnson also continues to receive a salary as an MP for Uxbridge and South Ruislip.

The MPs’ base salary is currently £84,144, received by every Commons member.

Altogether, that salary means the Prime Minister receives £164,080 a year.

The British premiership also comes with several other boons, such taxpayer-funded official business, permission to say at the flat in Number 10 and use of the Chequers country residence. 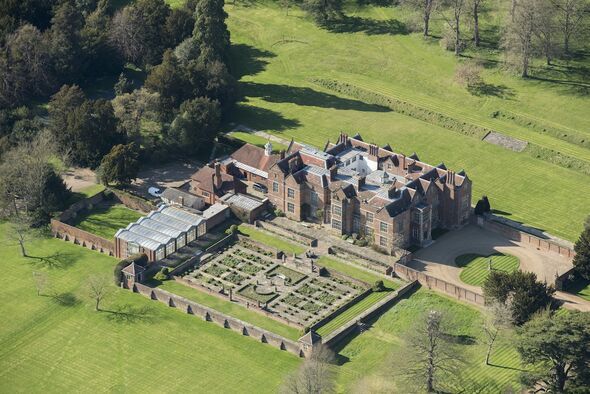 How much could Boris Johnson earn after leaving Number 10?

Unlike most Britons, the Prime Minister may not think much of his current salary.

In an interview in 2009, while serving as London mayor, Mr Johnson dismissed a second job worth £250,000 as “chickenfeed”.

He received that generous amount for writing newspaper columns but could earn much more out of office. 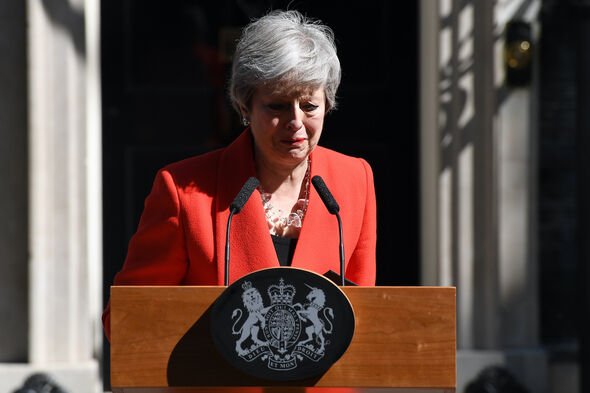 He will likely embark on the careers shared by his predecessors, including Theresa May, David Cameron and Tony Blair.

They have all made money on the celebrity speech circuit, and one of Mr Johnson’s biographers said he could make nearly his entire PM’s salary in one appearance.

In June, Andrew Gimson told The Guardian that he could “command at least £100,000 per speech” on tour to other nations such as the US, Japan, China and Australia.

Recent events in office, including his current clinging on to power, could reduce this amount, however.

If he continues down his current path and is ultimately forced out of office, he may not become as in-demand as other speakers.

Both Mr Cameron and Mrs May resigned before their MPs could oust them, granting them some grace following their last days at Number 10.