Prime Minister Boris Johnson is set to reveal he will be merging the Department for International Development (DfID) with the Foreign Office. The announcement is expected during his Global Britain speech in the House of Commons at 1.30pm. The merger is expected to see the departments focus aid spending on the UK’s national interests.

The move comes after a review into UK aid spending by crossbench peer Lord Bew.

“Ministerial sources say 0.7 percent aid budget will be remain but ‘it’ll be squeezed for the first time…there will be less money than the year before.'” 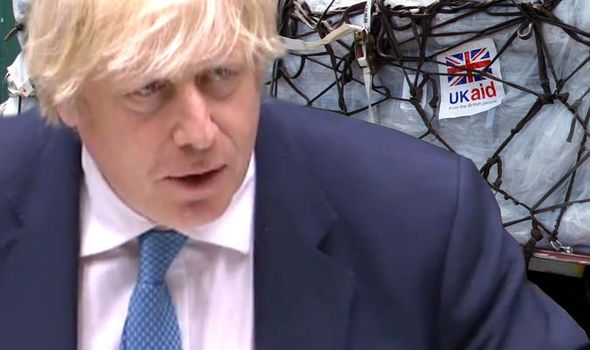 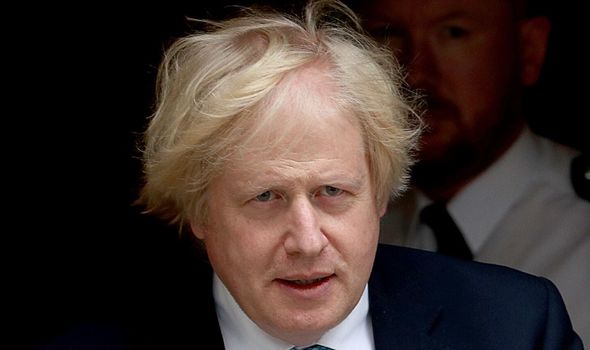 The move sparked criticism and speculation the prime minister would be moving to scrap foreign aid.

In response acting Lib Dem leader Ed Davey said: “Later today I will ask the PM why he is so intent on taking support away from some of the most vulnerable people in the world.

“He talks of ‘Global Britain’ but his selfish, inward-looking vision for Britain weakens our country everyday he is in office.” 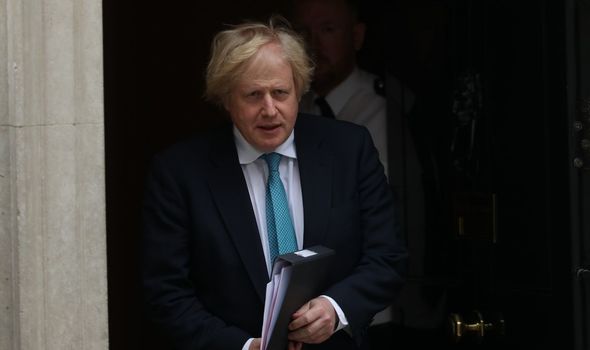 Rory Stewart, both a former international development secretary and foreign office minister, said he would have been “strongly” arguing against the shake-up if he was still in office.

He added: “I don’t think it is the smart option.

“There are many other things we need to be concentrating on at the moment. 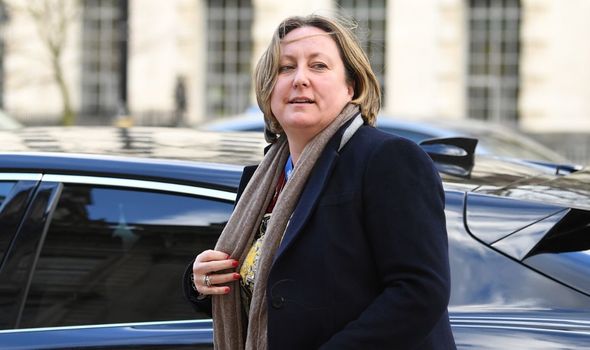 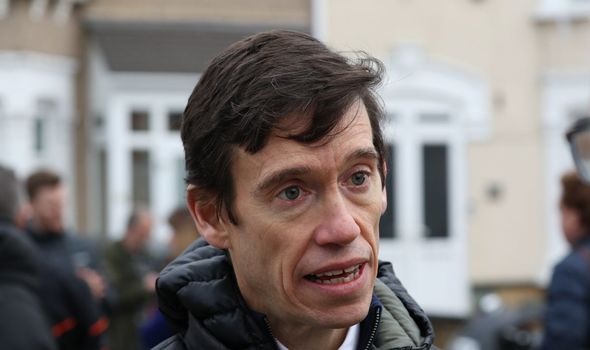 “It will lead to a lot of disruption, a lot of uncertainty at a time when the Foreign Office has an enormous amount to be focused on.”

Douglas Alexander, a former Labour MP who was in charge of Dfid while Gordon Brown was in Downing Street between 2007-10, tweeted: “Abolishing Dfid would be an act of national self-harm that would hurt both the UK’s global standing and our efforts to assist the world’s poorest people amidst a global pandemic.”

But Tory MP Bob Seely, who co-wrote a report last year with the right-leaning foreign affairs think tank the Henry Jackson Society (HSJ) arguing for Dfid to be subsumed into the Foreign Office, welcomed the “brave and ambitious approach”.

He said: “Aid is vital and will continue to be so but it is also true that we need to integrate better our overseas policy.

“This will see aid spent more not less effectively, by ensuring that aid and diplomacy work hand in hand for Britain and the world.

“This will result I’m better aid spending, better value for the taxpayer, and more clout for global Britain.”

Mail on Sunday commentator Dan Hodges tweeted: “Going for the Overseas Aid budget confirms it. Cummings wants to move away from Covid and shift on to a Culture War footing.”

Andrew Mitchell, Tory MP and former DfID secretary said abandoning the department would be a “quite extraordinary mistake”.

He said it had been “one of the most effective and respected engines of international development anywhere in the world,” according to the BBC.

International Development secretary Anne Marie Trevelyan is understood to be preparing for a new role as Minister of State in the Foreign Office.

Mr Johnson wrote the foreword for the HJS report, which was published before he became Prime Minister, saying at the time: “This is an original and important contribution to the debate, and will give food for thought – and encouragement – to all who believe in a global Britain.”

This is a breaking story.. refresh for updates