The Prime Minister’s chief negotiator challenged his European counterparts to respond to similar demands they have set out that would see the EU policing UK state aid rules, regulating UK taxes and permanently aligning Britain with its standards. In a speech tonight at the Universite Libre de Bruxelles, David Frost said: “We bring to the negotiations not some clever tactical positioning but the fundamentals of what it means to be an independent country.

“So to think that we might accept EU supervision on so called level playing field issues simply fails to see the point of what we are doing.

“It isn’t a simple negotiating position which might move under pressure – it is the point of the whole project. That’s also why we will not extend the transition beyond the end of this year. At that point we recover our political and economic independence in full – why would we want to postpone it? 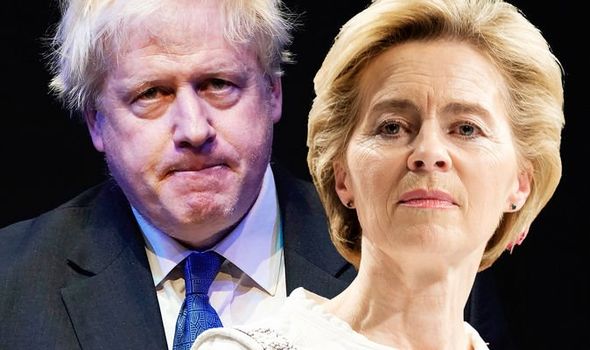 Mr Frost, who has been put in charge of dozens of officials as part of Task Force Europe, will negotiate the UK’s future terms with Brussels.

Addressing academics and students, he said Britain would maintain higher standards on workers’ rights, environmental protections and health than many of the EU’s remaining 27 member states.

In talks with Michel Barnier, the bloc’s chief negotiator, he will argue that the UK already has a higher minimum wage than 23 out of the 27 EU countries.

Mr Frost said: “Boris Johnson’s speech in Greenwich two weeks ago set out a record of consistently high standards of regulation and behaviour in the UK, in many cases better than EU norms or practice. 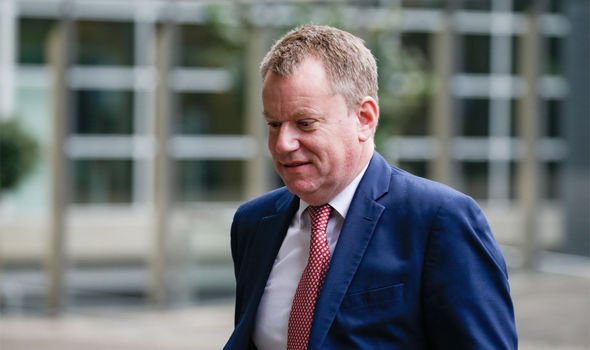 “How would you feel if the UK demanded that, to protect ourselves, the EU dynamically harmonise with our national laws set in Westminster and the decisions of our own regulators and courts?

“The more thoughtful would say that such an approach would compromise the EU’s sovereign legal order; that there would be no democratic legitimacy in the EU for the decisions taken in the UK to which the EU would be bound; and that such regulations and regulatory decisions are so fundamental to the way the population of a territory feels bound into the legitimacy of its government, that this structure would be simply unsustainable: at some point democratic consent would snap – dramatically and finally.”

But after a dramatic challenge to Brussels, Mr Frost conceded that Britain would sign up to “open and fair competition provisions” based on the bloc’s other free-trade agreements.

He called on the bloc to “build on” its current relations with Britain. 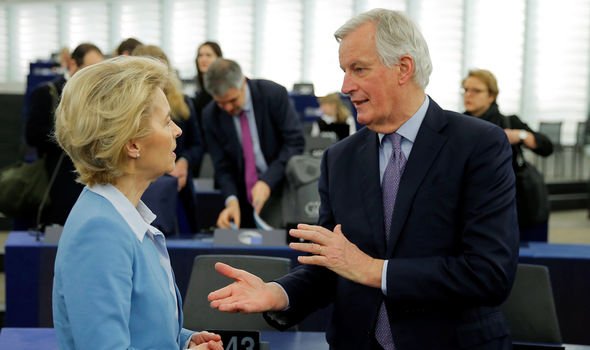 “The reason we expect – for example – open and fair competition provisions based on FTA precedent is not that we want a minimalist outcome on competition laws,” he said.

“It is that the model of an FTA and the precedents contained in actual agreed FTAs are the most appropriate ones for the relationship of sovereign entities in highly sensitive areas relating to how their jurisdictions are governed and how their populations give consent to that government.

“So if it is true, as we hear from our friends in the Commission and the 27, that the EU wants a durable and sustainable relationship in this highly sensitive area, the only way forward is to build on this approach of a relationship of equals.”

The tough words from the UK’s negotiator will be seen as a challenge by France’s President Emmanuel Macron, who is understood to be prepared to pursue a no-deal scenario if his demands aren’t met.

But Germany is pushing for a more “balanced” approach to the EU’s demands.

EU ambassadors are expected to conclude the bloc’s negotiating mandate on Wednesday with the “level-playing field” still an outstanding issue.

They are hoping to conclude their internal discussions so Mr Barnier’s guidelines can be adopted at an EU ministerial council on February 25.