A leaked invoice has shown the true mammoth cost of renovating Boris and Carrie Johnson’s Number 10 flat. The pair faced a significant backlash in January when it was exposed that Mr Johnson had failed to declare text messages from his friend Lord Brownlow, who had contributed some £50,000 toward the refurbishment.

The Electoral Commission found Mr Johnson and Lord Brownlow had messaged about the revamp in November 2020, but the Prime Minister’s former ethics advisor Lord Geidt cleared Mr Johnson of breaking the ministerial code.

The Prime Minister receives an annual public grant of £30,000 – more than the average UK salary – to spend on his living quarters.

But it’s now been proved the work cost considerably more than that – with the leaked invoice from interior designer Soane Britain charging £208,104 to Mr and Mrs Johnson.

Some would say the money hasn’t exactly been well spent now Mr Johnson has been forced to resign after mutinous MPs resigned in droves from their cabinet roles. 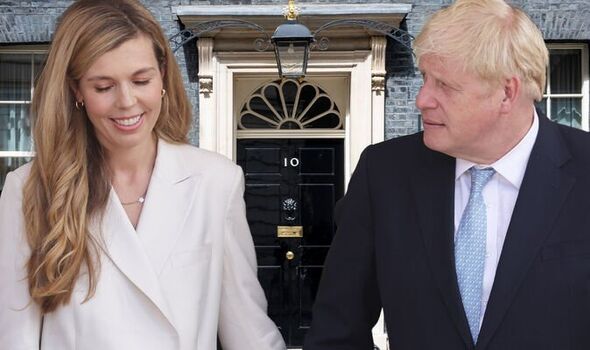 What did the Johnsons buy?

The Johnsons bought numerous services, decor and furniture from the designers, which set them back more than £200,000.

According to the invoice, the estimate for building works, which involved sanding the floorboards, painting and decorating, and installing new furnishings and fittings came to £30,000.

The wallpaper bill, which became something of a sticking point when the scandal broke in January, cost the Johnsons thousands of pounds. 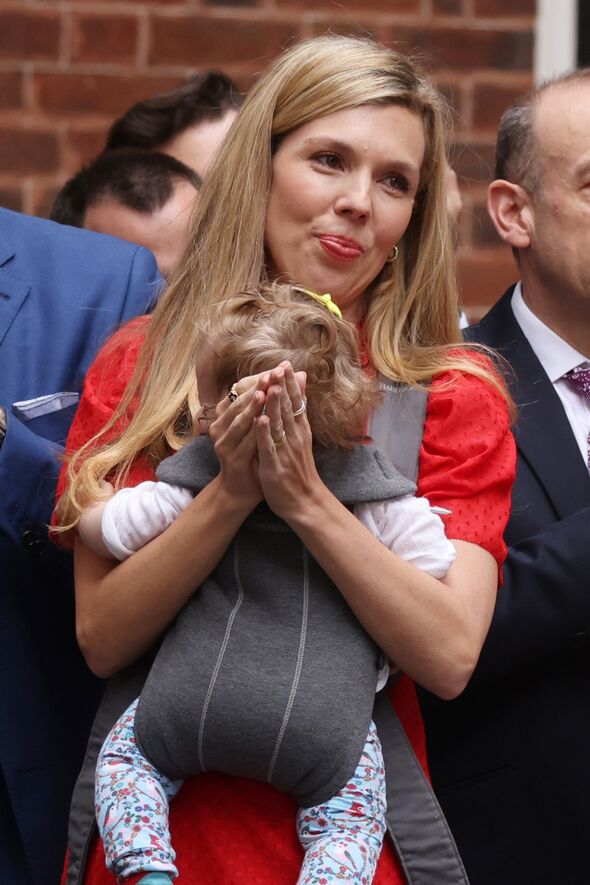 They even spent £3,100 on “paint effect”, presumably for the walls or floor.

The Johnsons decked out an entire wall of the entrance hall in mirror, which took £3,000 out of their pockets.

An additional console table for the entrance hall also cost them £3,000, while their dining table set them back £1,500. 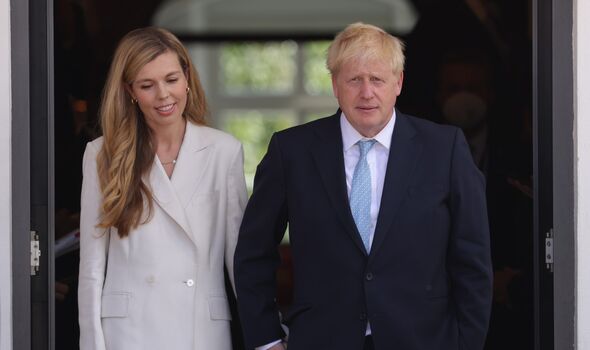 The pair bought two sofas which cost more than £15,000, with an additional £2,880 on reupholstering them.

The bill for upholstery and curtains came to £21,280, including £3,200 for the dining room curtains alone.

The cheapest item bought for the refurbishment was a single tablecloth for the dining room – and even that cost £500.

The bill shows the pair ordered a £3,675 “Nureyev Trolley” said to be “inspired by a French 1940s drinks trolley owned by ballet dancer Rudolph Nureyev”.