Boris tipped to ‘cause trouble for his successor’

Boris Johnson officially left his post as Prime Minister today after Liz Truss won the Conservative leadership election to replace him on Monday. The Chris Pincher scandal that triggered his downfall, but Mr Johnson’s final year was beset by investigations into alleged breaches of pandemic lockdown rules. Even as he leaves Downing Street, a probe into whether he knowingly misled Parliament when speaking about gatherings within Number 10 remains active.

The investigations stem from last December, when Mr Johnson assured Parliament that “all guidance was followed completely in Number 10” during the pandemic lockdowns.

But he quickly became the first British Prime Minister to be found to have broken the law while in office – receiving a fixed penalty notice for a birthday gathering in June of 2020.

An investigation by senior civil servant Sue Gray later concluded: “What took place at many of these gatherings and the way in which they developed was not in line with Covid guidance at the time.”

If found to be in contempt of Parliament, Mr Johnson could be suspended or potentially kicked out of the Commons.

READ MORE: ‘This is it folks’ Boris leaves Downing Street in bullish style 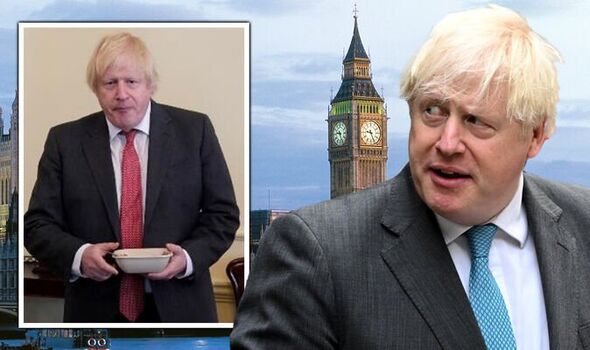 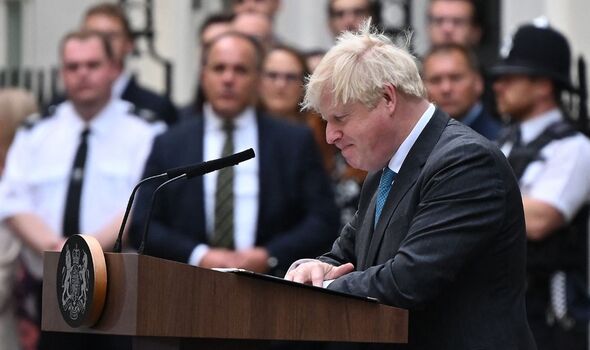 In a poll that ran from 11am on Friday, September 2, to 12pm on Tuesday, September 6, Express.co.uk asked readers: “Should the probe into Boris Johnson’s alleged misleading of Parliament be dropped?”

A total of 5,783 readers responded, with the overwhelming majority, 83 percent (4822 people) answering “Yes”, the inquiry should be disbanded.

Strong support for Mr Johnson shone through the hundreds of comments left by readers below the accompanying article.

Username Dando wrote: “YES it was a pathetic ‘witch-hunt’.”

Username Nohonestyinpolitics. wrote: “In my opinion they know Boris is popular and are scared he will make a future comeback, so are using everything they can to try to make it an impossibility.”

Username briandruce said: “You can’t keep a good man down, Boris will be back in charge one way or another.”

However, there were a few exceptions to the praise, such as username HeartofGold, who wrote: “He lied constantly. Got to be held to account.”

Others simply consider it a distraction, username sunnybnk saying: “We have bigger fish to fry. Lets focus on important things. Boris is yesterday’s news.”

Last Friday, legal advice from Lord Pannick – a crossbench peer and longtime QC – stated the Committee were “proposing to adopt an unfair procedure” by failing to allow Mr Johnson legal representation and by accepting anonymous testimony, casting doubt on the inquiry’s legitimacy.

If the investigation continues, the final report is expected to be published by the winter.