Data collected by YouGov showed a staggering 83 percent of Britons who agree with Mr Johnson’s quest for a points-based immigration system. According to the poll, 48 percent of Britons think immigration is too high, compared to 33 percent who think it is at the right level and six percent that believe immigration is too low. Among Conservative Party supporters 94 percent believe Mr Johnson is right to demand English be learned by those coming into the UK, compared to 80 percent from Labour and 81 from the Liberal Democrats.

When asked if the Prime Minister is racist due to his quest to crack awn on immigration, 41 percent of Britons believe he is not compared to 30 percent who said they believe he is.

“The new system will award points to applicants based on certain characteristics and is aimed at limiting migration to just skilled workers who have a job offer, speak English and command a salary of £25,600 a year or more.”

Ms Patel announced the new plans this week, adding they were based on the Australian immigration plan. 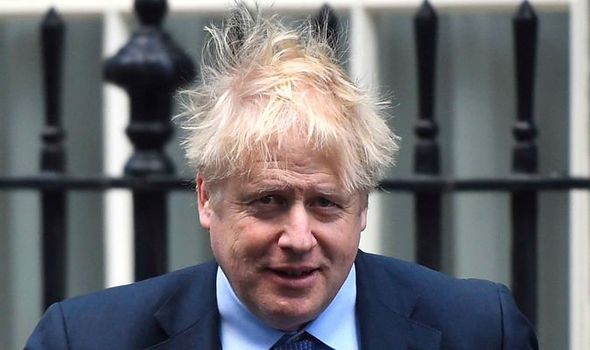 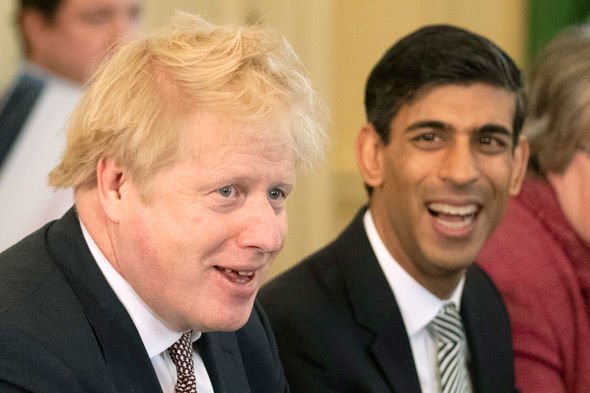 She said foreign nationals will need a job offer from an approved employer, appropriate skills for the post and be able to speak English to be allowed to come to the UK to work from next year.

Pledging to cut annual net migration, she urged employers to prepare for a “significant change” with rules designed to shift the economy away from relying on cheap labour from Europe towards a “high-wage, high skill, high productivity” future. Miss Patel said: “Today is a historic moment for the whole country.

We’re ending free movement, taking back control of our borders and delivering on the people’s priorities by introducing a new UK points-based immigration system, which will bring overall migration numbers down.

“We will attract the brightest and the best from around the globe, boosting the economy and our communities, and unleash this country’s full potential.”

A policy document published by the Home Office set out details of the new points-based immigration system due to come into force from January 1 when the UK’s transition out of EU rules and regulations ends. 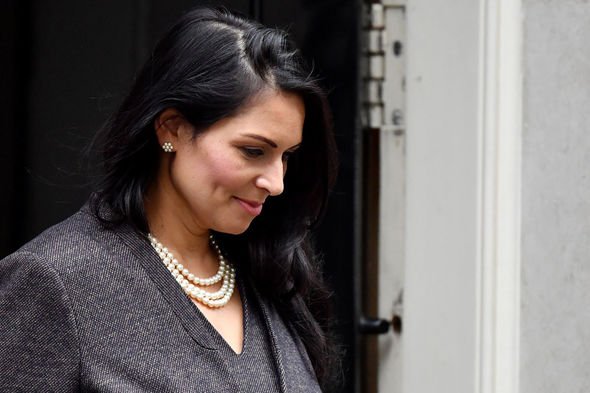 “We will reduce overall levels of migration,” the document pledged.

Under the new system, foreign nationals applying to come to the UK for work purposes will have to meet a strict set of criteria.

“We will deliver a system that works in the interests of the whole of the UK and prioritises the skills a person has to offer not where they came from,” the document adds.

The system will assign points for specific skills, qualifications, salaries or professions and visas will only be awarded to those who gain enough points.

Minimum requirements will include having a job offer from an approved sponsor that suits their skill level and being able to speak English.

Applicants meeting those criteria will be awarded 50 of the 70 points needed to successfully apply for an online “e-visa” to come to the UK under the new system.