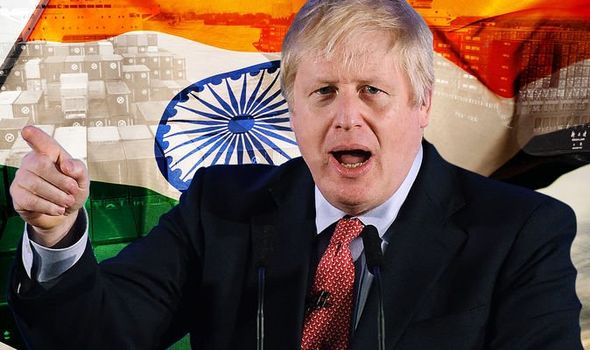 And now first and second-generation Indians are at the heart of decision making in the British Government.

It comes as New Delhi gave clear indications that “nothing stands in the way” of forging a good post-Brexit trade deal with India.

Boris Johnson’s Cabinet now contains Agra-born Alok Sharma as Secretary of State for Business, Energy and Industrial Strategy, Priti Patel as Home Secretary and Rishi Sunak as Chancellor. This has not gone unnoticed in Delhi.

In addition, Sunak’s wife Akshata is the daughter of Indian billionaire and co-founder of IT services company Infosys, Narayana Murthy.

The second most populous country in the world is enjoying a huge economic boom. It aims to be the third biggest global economy by the end of the decade, having recently overtaken the UK in fifth place.

India’s GDP has grown by $1trillion to almost $3trillion in just the past five years, and its self confidence on the world stage will see it playing a larger role in global affairs, said Subrahmanyam Jaishankar. 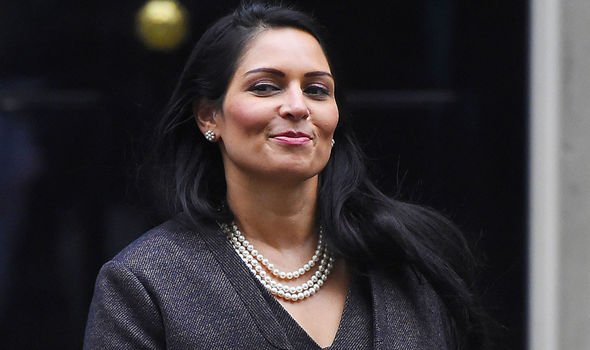 The Minister for External Affairs said that it was no longer the case that India would have to settle for trade deals which did not suit its agenda.

But historical ties between Britain and India run deep, leading to the UK surpassing France and Germany combined to become the largest Western investor in India, with almost £21billion ploughed into the subcontinent over the past two decades.

Infrastructure Britain developed in the sub-continent is not forgotten, with the rail system built in colonial times still massively utilised today.

Speaking from the South Block, Delhi’s colonnaded Whitehall-styled government building, Mr Jaishankar said: “We in Asia certainly see the UK as a country with a lot of influence in different parts of the world. My own sense is that sometimes the British themselves underestimate that influence.

“Relatively speaking we are among the countries with a higher stake in what happens after Brexit. We are waiting to see how it unfolds.” 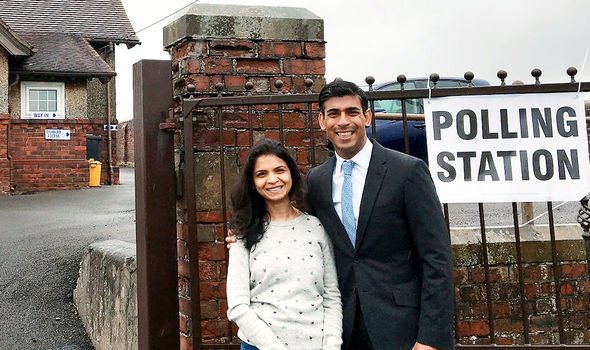 Asked about freedom of movement requirements, he added: “The world requires a flow of talent today. We also understand that mobility can have cultural and socio-political consequences.

“The judgment for Britain will be how to balance this. Whatever the outcome of Brexit, however, Britain will have to take the need for global talent into account. And if you look at Indians, they are extraordinarily law-abiding, they generally contribute to society, and are already at the heart of the flow of global talent in the world. And do remember that we speak English.”

Already, the UK has issued more than half its Tier 1 visas to Indian nationals – more than all other countries combined.

Last night other sources connected to the Indian government added: “We know that Britain, having just left the EU, would never accept an EU-style FOI arrangement with India. That’s not what we want. But consider that the call for Indian talent is coming from UK business and the NHS. Privately the feeling here is that Indian nationals will be adequately represented through a points-based entry system.”

Cause for optimism was echoed by Deepak Bagla, managing director and CEO of Invest India, the country’s “National Investment Promotion and Facilitation Agency”.

He explained: “For India, the UK is our closest relationship and closest partnership. Britain gave us and left behind some of the best presents we have today. Look at our railways – we haven’t added much in the way of kilometres. Last year Indians made eight billion journeys on our railway network.

“The third city of the world to get electricity after New York and London was Calcutta, in 1897.

“A small company from England (Kilburn & Co) came to India with capital of less than £1,000 and secured electricity for a grid four kilometres square. 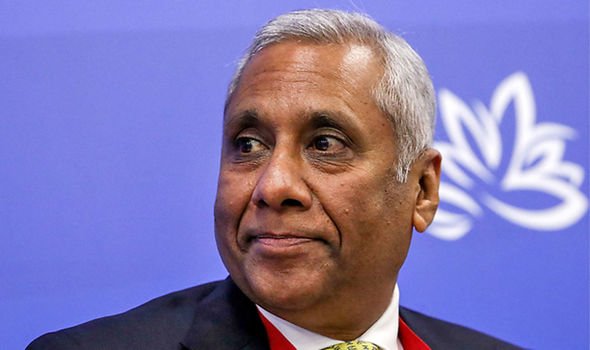 Invest India is today processing 388 fresh applications from British businesses in the fields of IT, renewable energy, chemicals, food processing and tourism, said Mr Bagla. “Already there’s a lot happening. The kind of work we are doing together on innovation and technology – so not just investment – is huge,” he said.

“We’re trying to get our startups working together, that’s huge too.

“Investment has been streamlined. Our India access programme is being run in UK to help British SMEs increase balance sheets and access to market opportunities, and we’re working closely on an Indian fast-track mechanism with the UK’s Department of International Trade.

“A foreign-owned telecoms company enters India and can have 36 million customers in 30 months. It’s almost unreal.”

India’s economic boom has seen major changes across its population of 1.3 billion people. It boasts the second largest population to have internet access – 661 million (the largest to speak English). And two in three who join the internet every second are from the country’s villages. 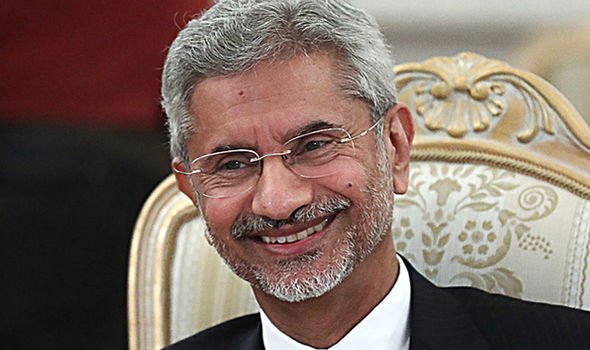 Mr Jaishankar said: “For the last 25 years someone in Delhi could tell you their life gets better year on year, but if you go to villages now the difference is how this change is affecting remote areas, changing the lives of people who once watched this pass them by.”

“We had 133 million first-time voters in recent elections. They have the same aspirations as somebody in London and New York and they want it now.”

All this bodes well for the economic opportunities awaiting Britain after a trade deal, said Richard McCallum, vice chairman of the UK India Business Council. He said: “There’s a huge amount of momentum and positivity around this relationship. The response from industry, from the government of India and the UK reflects that.

“The future of the relationship has to be about enabling tech and hardware transfer to India, co-creating and co-developing equipment and technology in India, making in India and exporting to third markets from India together.”