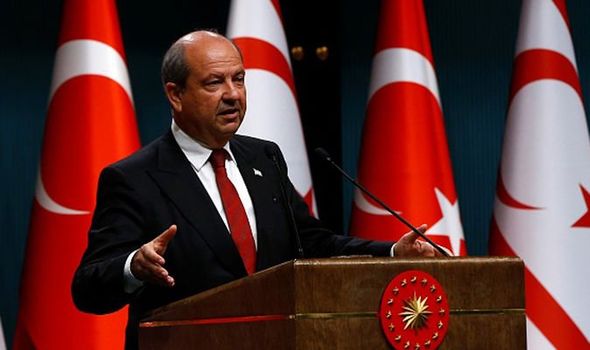 The Prime Minister of North Cyprus Ersin Tatar, who is the frontrunner to win the enclave’s Presidential election next month, has urged the UK to get behind a two state solution for the divided Mediterranean island. He also wants direct flights to start from London to North Cyprus to boost its economy with tourism and business as well as support the 20,000 British expats living their. Mr Tatar spoke to the Sunday Express on a trip to the UK where he gave a talk at his old Cambridge University’s Jesus College which he attended as a student and later met with senior Tory MPs including former leader Iain Duncan Smith and Sir David Amess.

The North Cypriot Prime Minister believes that Brexit has handed his country and the whole disputed island a chance to break the deadlock.

Britain had been unable to make a decisive intervention because Greece and Cyprus are EU members and could wield a veto in retaliation.

Mr Tatar said that 45 years of trying to bring the two sides together in a federal solution had failed arguing “a forced marriage will not succeed.”

He said: “We are different. We speak Turkish, they speak Greek. We are muslims., they are Christians.

“The new generation does not know each other at all. A child who was 10 in 1974 is now 55, he has grandchildren. We are separated.”

He added: “Now that the UK is out of the EU it can use some initiatives to make the Turkish Cypriots more comfortable.

“If we have direct flights, especially from the UK, we will enjoy tourism and growth.

“More than 300,000 Turkish Cypriots are living in Britain. We have a lot of English people who would like to fly in and out of Cyprus.

“If we have direct flights it will benefit our economy because it will increase our competitiveness.” 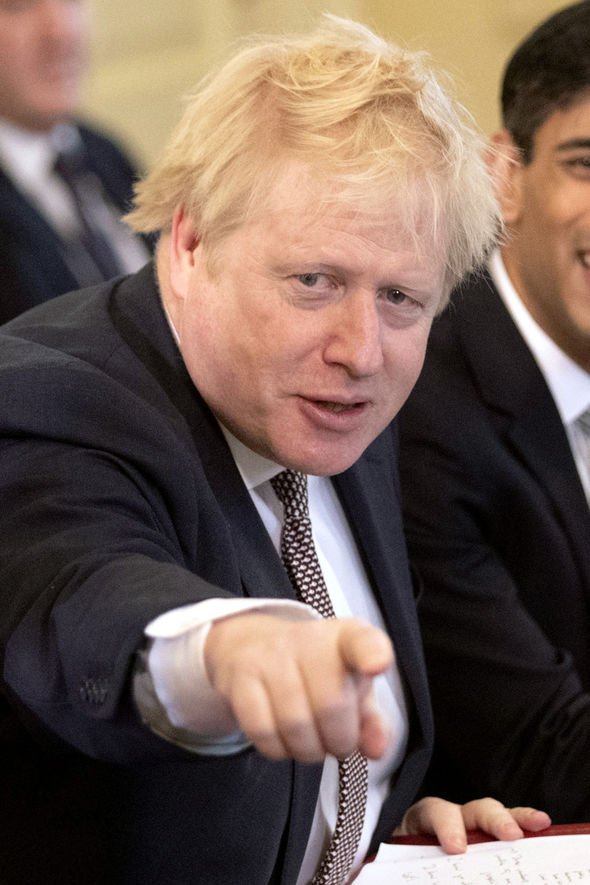 The difference is put down to tourism and Cyprus’s banking business.

But a further dimension has been added with the discovery of natural gas sources around the island.

Mr Tatar said: “We have to work for the future. After so many attempts at reproachment and federal basis negotiations they have proved fruitless.

“We believe how we can solve the issue on a two state basis.”

He said he would be willing to reduce North Cyprus’ land on the island from 36 percent 30 percent if agreement could be reached and set up joint committees to manage the natural resources.

Britain has been a guarantor power along with Greece and Turkey since it left the island in 1960 and still has two military bases there.

But the island has been divided since 1974 coup d’etat against Archbishop Makarios government and Greek Cypriots were accused of attacking the Turkish population.

The allegations led to Turkey invading Cyprus and a peace deal saw the island divided between the Turks in the north and Greeks in the south.