The remaining EU27 member states have approved their joint negotiating stance for talks with Britain on their new post-Brexit relationship, ranging from trade to security. The latest breakthrough paves the way for discussions to start between the two sides as early as next week. The European Union has stated in its negotiating mandate that any future relationship with the UK should be “underpinned by robust commitments to ensure a level playing field for open and fair competition, given the EU and the UK’s geographic proximity and economic interdependence”.

But Boris Johnson is already preparing for a negotiating war with the EU, and is assembling a team ready to take on the bloc’s leaders in a furious fight over the coming months.

The Prime Minister is now gathering his most senior Brexit supporting ministers in Downing Street to confirm the UK’s own negotiating position.

Mr Johnson’s meeting with senior ministers on his “XS” (exit strategy) committee is taking place entirely behind closed doors, with the UK making the EU wait for confirmation of its negotiating position, which won’t be presented and published to Parliament until Thursday morning. 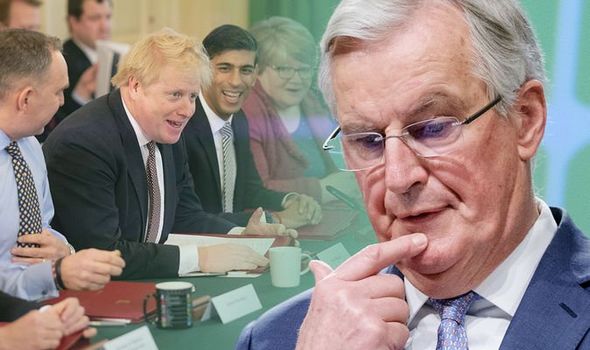 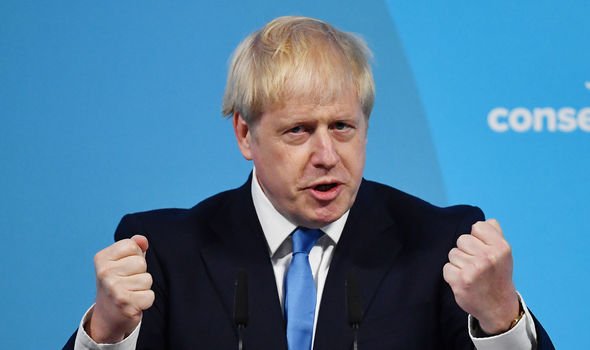 Sajid Javid departed as Chancellor earlier this month as part of the wide-ranging Cabinet, meaning every member of the decision making group – Mr Johnson, Michael Gove, Rishi Sunak, Dominic Raab and Suella Braverman – were Vote Leave campaigners in the lead-up to the EU referendum in June 2016.

Attorney General Geoffrey Cox was replaced by Ms Braverman in the recent Cabinet shake-up, bringing with it an even more hardline feel to the group.

The Vote Leave push is also further enhanced with the inclusion of senior Downing Street aides Dominic Cummings and Lee Cain, who will be central to proceedings.

Formal talks between the UK and EU are expected to begin as early as next week, once the two negotiating positions have been finalised, with negotiations rotating between Brussels and London over the coming months. 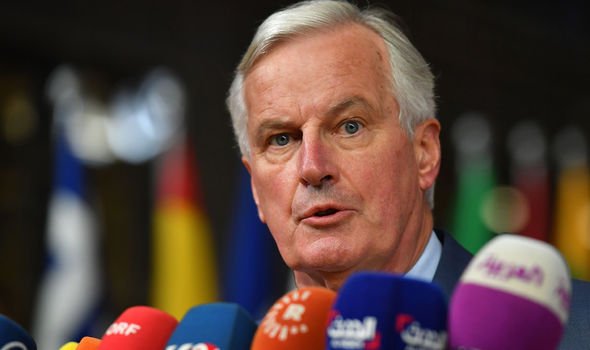 There is the option of extending talks for another year in July, but Mr Johnson and his Government have already made clear that won’t happen.

If the crunch talks prove successful, a comprehensive free-trade agreement will be signed and ratified by December 31.

But talks will be far from straightforward, with huge divides widening between the two sides, as Mr Johnson has outright rejected the close-knit agreement wanted by Brussels.

The EU’s chief Brexit negotiator Michel Barnier warned the UK must sign up to a “level playing field” in any free trade agreement. 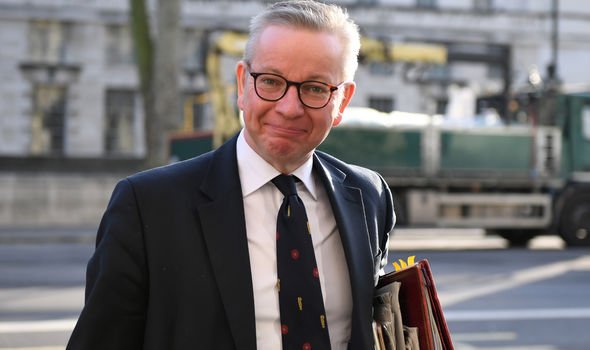 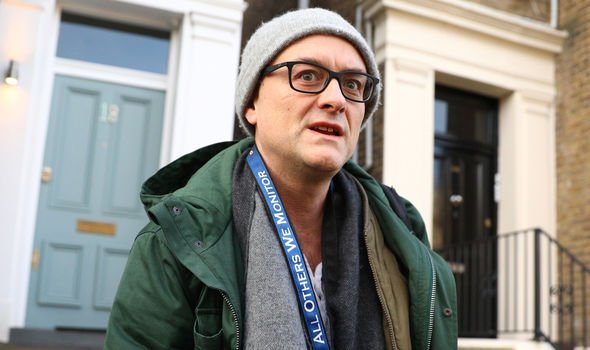 This stipulation could see Brussels attempt to force he UK into following some EU rules and standards after the Brexit transition period ends.

Croatian Europe minister Andreja Metelko-Zgombic said: “The council has adopted a clear and strong mandate for our negotiator, Michel Barnier.

“This confirms our readiness to offer an ambitious, wide-ranging and balanced partnership to the UK for the benefit of both sides.

“The EU is now ready to start negotiations.” 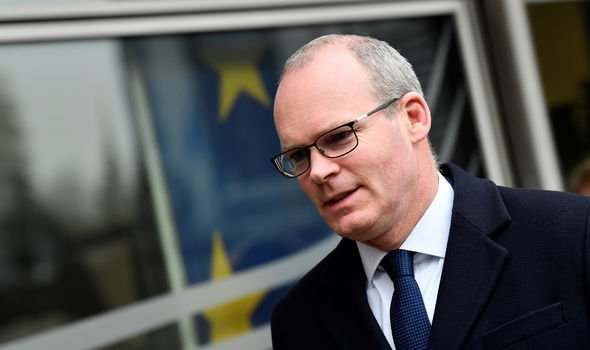 The UK is strongly pursuing a Canada-style agreement with zero tariffs, a proposal Mr Johnson and his Europe adviser, David Frost, have set out in recent speeches.

But the UK and EU have already clashed – even before talks have started – with Mr Barnier warning such an agreement is not possible.

Ireland’s Foreign Minister Simon Coveney insisted the EU is making a “generous and fair” offer to the UK.

But he has warned Mr Johnson not to try to backtrack on commitments made I the withdrawal agreement, particularly those around the Northern Ireland backstop, which aims to avoid the introduction of a hard border on the island of Ireland.