Home » Politics » Brexit fury: France accuses Boris of forcing ‘punishing’ deadline ‘We will not give in!’ 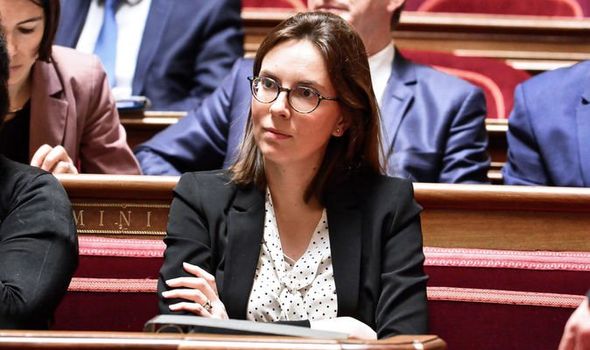 Ms de Montchalin said in a video posted to her Twitter account: “What France wants is to reach a good Brexit deal.

“We will not give in to pressure in the shape of a punishing time schedule. We will, however, protect the interests of European citizens by being very clear, very firm, on the path we have set.

She later told the General Affairs council in Brussels: “Europeans are not calling into question the sovereignty and independence of the British by asking them to be fair competitors.

This is the second warning she has sent London this week. On Monday, she said the bloc would not be “blackmailed” into accepting a “bad” post-Brexit trade agreement because of London’s self-imposed tight deadline.

She told France 2 television: “Just because Boris Johnson wants an agreement at any cost doesn’t mean we will sign a bad deal for the French, under pressure of blackmail or the timetable.”

Britain left the bloc on January 31 after more than three years of tortuous divorce talks. Both sides are now gearing up for what promise to be stormy talks on their future relationship. 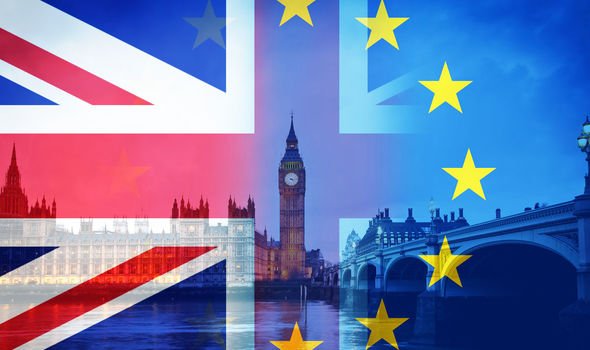 The extent to which Britain will align with EU rules on environmental, labour, health, taxation, state aid and other standards is set to be one of the most explosive issues.

Brussels has offered to trade without tariffs or quotas in exchange for the UK promising not to undercut European companies with lower – and therefore cheaper – standards.

It also insists on a so-called “level playing field” that will “stand the test of time”.

In other words, it is asking Britain to maintain standards equal to European ones, even if they change in the future.

But Mr Johnson is adamant Britain will not be bound by EU rules. 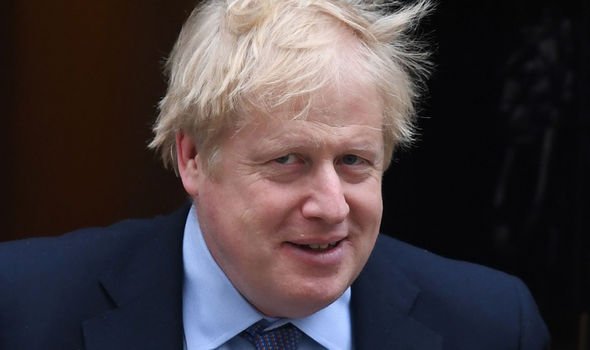 London says it is ready to accept tariffs or quotas similar to a deal the EU has with Canada; or trade on basic, less-beneficial World Trade Organisation rules from 2021 should a comprehensive accord prove impossible.

The deal the EU has struck with Canada reduces tariffs barriers to near zero, but has loose controls on standards.

The bloc’s chief negotiator, Michel Barnier, says this is not possible as Britain neighbours the EU and its potential impact on the single market is much bigger.

A No 10 spokesman hit back on Monday saying: “There is no reason that our proximity to the EU should mean extra restrictions on trade. 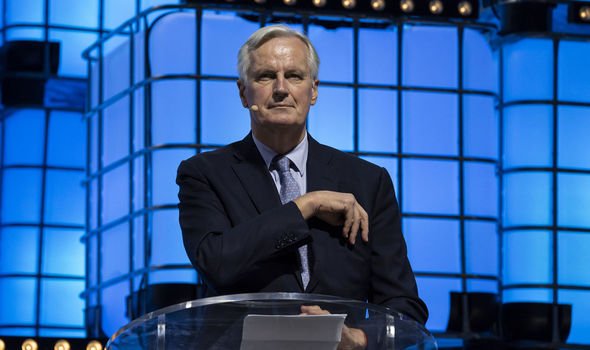 “The EU has respected the autonomy of major economies around the world such as Canada and Japan when signing trade deals with them. We just want the same.

“Proximity is not a determining factor in other FTAs (free trade agreements) between other neighbouring states with large economies… We will not accept alignment with the EU.”

With Britain threatening to walk away, the result of the negotiations – due to start next week – is uncertain.

London has until the end of June to ask for a deadline extension should the talks hit an impasse.

But Mr Johnson has ruled out asking for extra time, a position that raises the prospects of a no deal Brexit.