They argue the Brexit deal is a “sham” on access in place since Britain left the European Union on January 1.

France claims the Department for Environment, Food and Rural Affairs (DEFRA) granted licences to only 22 of the 120 French boats seeking permission to fish between six and 12 nautical miles from the British coast.

In a joint statement, Europe Minister Clement Beaune and Maritime Minister Annick Girardin said: “We’re acting within the spirit of European solidarity and cooperation with the UK, but the urgency demands an acceleration of our collective efforts.

“A full granting of access licenses for British waters, and a quick resolution of crucial questions including the use of forward bases, must be resolved as soon as possible.”

Along with access to UK waters, the Ministers also call for French boats to be able to unload their catches at British ports so they can then be brought quickly to France by truck.

Olivier Lepretre, head of the Boulogne regional fishing committee, said in response to the French ministers’ statement: “It’s not enough to have a nice letter – we need action,”

“For now it’s impossible to unload fish at English ports,” 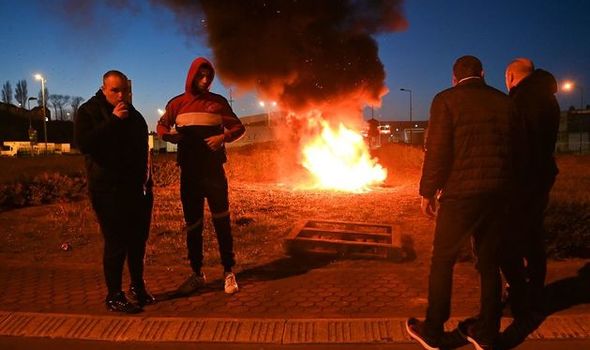 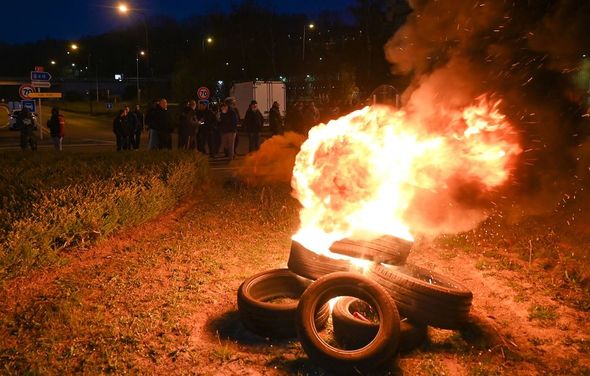 Four ponies detained at Belfast Port for almost five weeks due to issues with Northern Ireland Protocol paperwork have been released to their new owners.

Their arrival at the family farm near Ballygowan, Co Down, came after a judge ordered their release on Thursday.

The animals, which had been bought from a seller in Wales, had been detained as a result of errors in new veterinary forms required to ship them from Great Britain to Northern Ireland under the terms of post-Brexit Irish Sea trading arrangements.