Home » Politics » Brexit poll: Does the UK have the upper hand on Brussels now the EU27 are ‘divided’? VOTE

Express.co.uk readers can vote in our poll on whether the UK has the upper hand in trade talks with Brussels. It comes after a source close to the British negotiations branded the EU “divided and distracted”.

Brussels is yet to publish its negotiating mandate but a leaked draft includes a demand for the UK to give the Elgin marbles back to Greece – which Britain has ruled out.

And the bloc is facing chaos over its next budget with EU leaders unable to reach an agreement.

The source said: “On the UK side, progress has been remarkably smooth, with a clear decision-making framework in place and a sense of unity among ministers.

“By contrast, the EU seems divided, distracted by other issues like marbles, instead of the important decisions on what our trading relationship will actually look like. 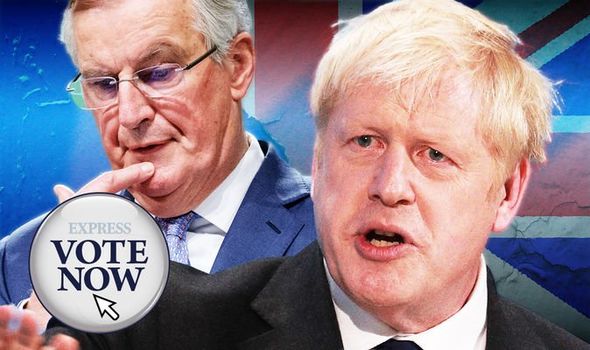 “The new plan is for them to approve their mandate on February 25 but it is anyone’s guess whether they will.”

It comes as Boris Johnson is preparing to reveal his demands for a post-Brexit trade deal with the EU.

The Prime Minister is expected to call for a Canada-style agreement in the negotiating mandate which is due to be published on Thursday. 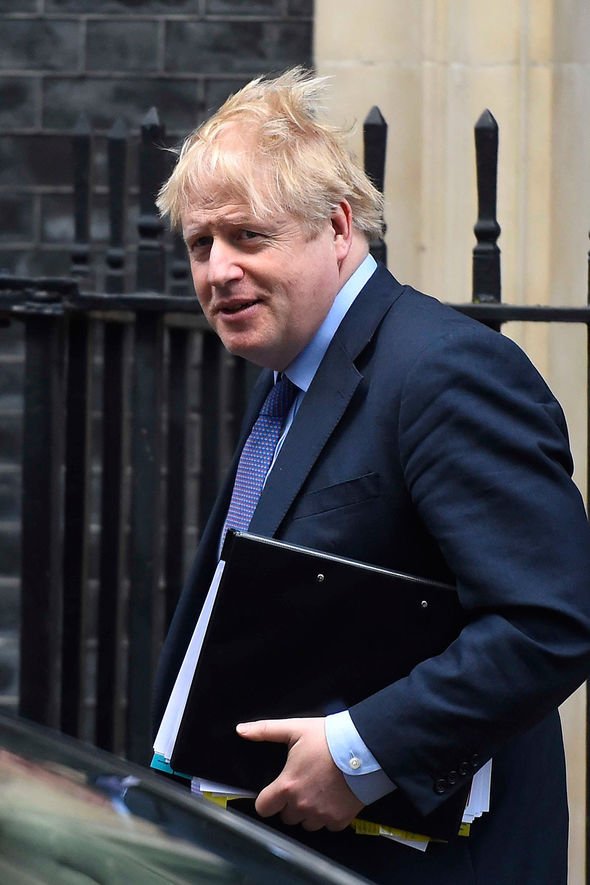 But it puts the UK on a collision course with the EU after the bloc’s chief negotiator Michel Brannier dismissed Britain signing up to the same deal as Canada.

Meanwhile, the UK’s negotiating mandate for a free trade agreement with the US is expected to be published the following week, ramping up the pressure on Brussels. 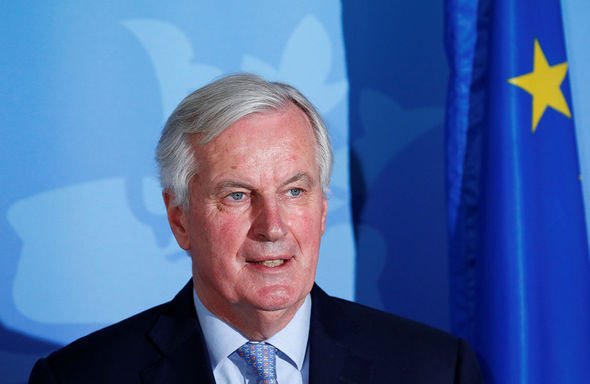 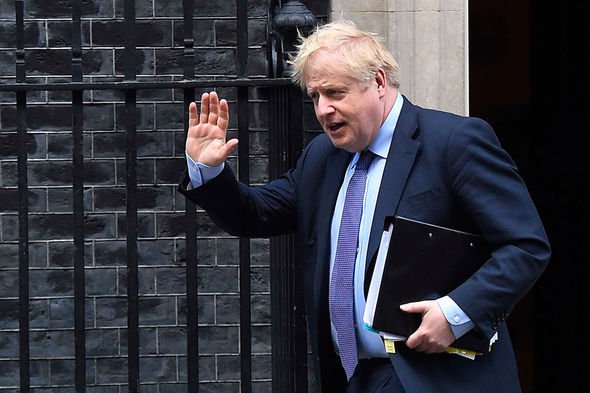 In response, Mr Barnier said: “A trade agreement that includes in particular fishing and includes a level playing field, with a country that has a very particular proximity – a unique territorial and economic closeness it can’t be compared to Canada or South Korea or Japan.”

The UK left the EU on January 31 and is currently in a transition period which runs until the end of 2020, during which time Britain follows the bloc’s rules but has no say in how they are made.

Mr Johnson has repeatedly insisted he will not push back the deadline despite claims by critics that the timeframe is too tight.

The Prime Minister is set to sign off the negotiating mandate with ministers on Tuesday before putting it to MPs on Thursday. 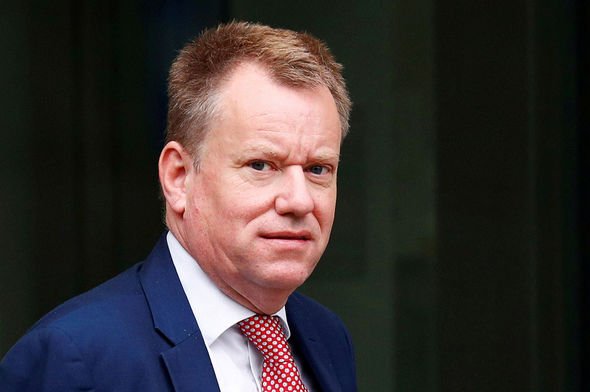 Mr Frost and his team will then head to Brussels for the first round of negotiations on March 2.

The EU member states are expected to adopt their negotiating position on Tuesday.

A summit in Brussels broke down on Friday without an agreement between the 27 nations.