Nissan’s COO has praised Boris Johnson’s Brexit trade deal for its impact on the company and its manufacturing plant in Leave-supporting area Sunderland. TalkRadio host Mark Dolan and economist and political expert John Peet reflected on the revelation and what it could mean for Britain’s future. Mr Dolan insisted this was a symbolic win as he read out a statement from the company on-air.

Mr Dolan said: “The Brexit trade deal has given Nissan a competitive advantage according to a senior official at the Japanese car giant.

Reading the statement from Nissan, Mr Dolan said: “Brexit has brought the business continuity, and in the short-term has protected 75,000 jobs across Europe. 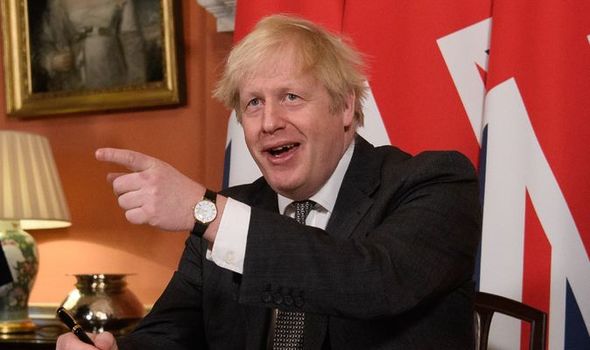 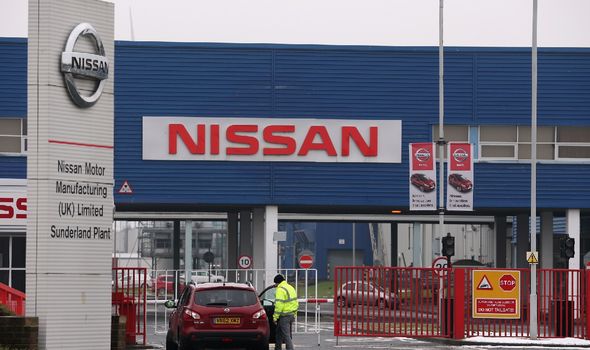 “Most importantly, all of our models, which we manufacture in Sunderland, will continue to be made there. So good news on Brexit.”

The TalkRadio host reflected on the symbolism behind the statement from Nissan.

He added: “There is something very symbolic about the car manufacturing plant in Sunderland.

“A, because it is an example of foreign investment in the UK that was perhaps under threat from a no deal Brexit. 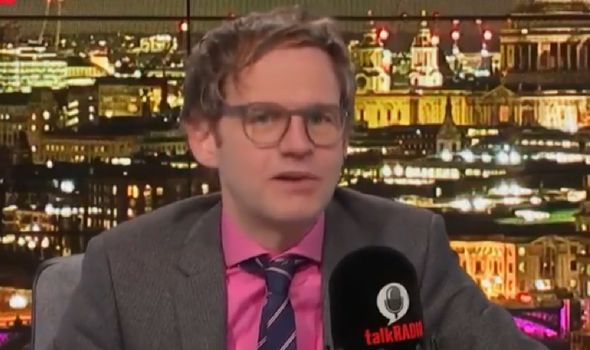 Brexit is ‘saving lives’ due to vaccinations claims Richard Tice

“And B, because it is a region of the UK that voted to leave.”

Ms Dolan then introduced his guest Mr Peet who said if Britain could remain competitive it would be good news.

Mr Peet said: “I think quite a lot of people, particularly when we were worried about whether there would be no deal, were fearful about the prospects about the car industry.

“This is good news so far and it remains to be seen what will happen in the future. 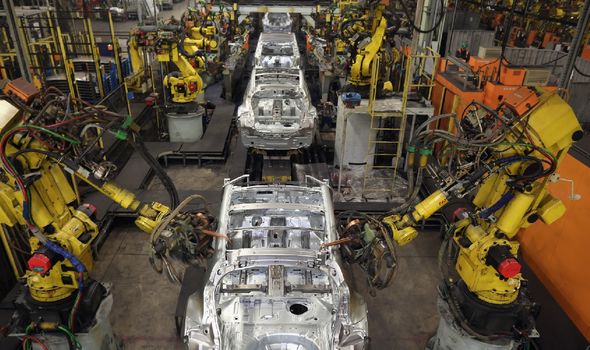 “Other car companies do need free-flowing exports to Europe and they do need to import car parts.

“Provided we can maintain competitiveness, that is good news.”

However, the Prime Minister has insisted it is a good deal that will grant the UK greater freedom and the opportunity to create its own future by securing new relationships with countries and companies around the world.