Despite Ms Sturgeon’s strong election performance, the Tory MP for Wokingham claimed the SNP had already been granted a once in a lifetime vote in 2014. Not only did the people of Scotland vote 55 to 45 to remain in the UK in 2014 but Sir John claimed a referendum at this time would be “disruptive” for the country. Despite the SNP winning 64 seats in last week’s election, the party does not have the outright majority nor the highest constituency vote share.

“He can do so fairly on Sturgeon’s own argument that we should take the votes cast last Thursday as the guide.

“He can do so because the last referendum was agreed by all parties at the time to be a once in a generation vote.

“He can do so on the argument that such referendums are disruptive so should only be accepted after a long interval of calm from constitutional upheaval. 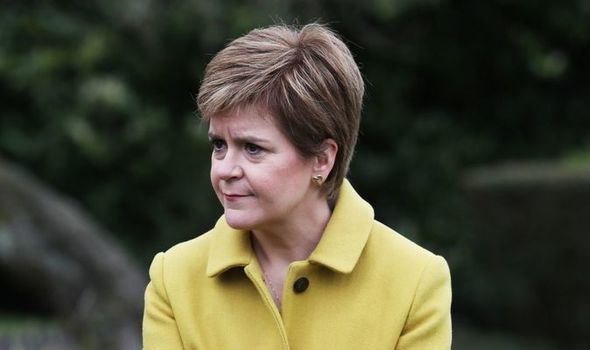 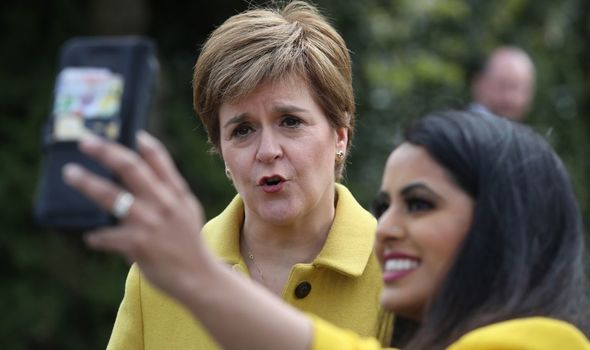 “He can do so because there is a big majority for the Union in the UK Parliament.”

Last week, the SNP won 64 seats in Holyrood, the Tories 31, Labour 22, the Green eight and the Lib Dems four.

However, looking at the constituency vote share, the SNP has 47.7 percent of the votes, or 49 percent when combined with the Green party who are also pro-independence.

Against that, however, the Tories, Labour and Lib Dems had 50.4 percent of the vote share, according to results as of May 8. 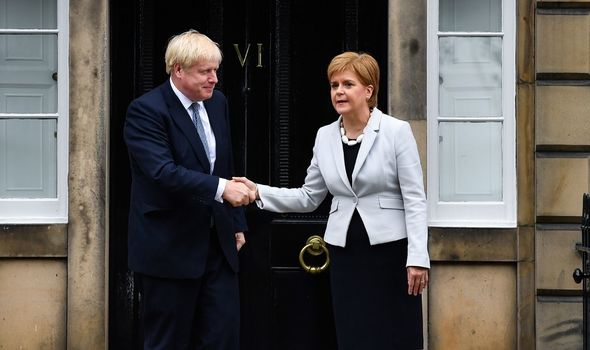 Despite these figures, Ms Sturgeon warned the Prime Minister he cannot resist the will of the country.

She also claimed Mr Johnson would be denying the democratic right of the country if he blocks a referendum on independence.

Speaking after her election win, Ms Sturgeon said: “It is the will of the country.

“Given the outcome of this election, there is simply no democratic justification whatsoever for Boris Johnson or anyone else seeking to block the right of the people of Scotland to choose our future. 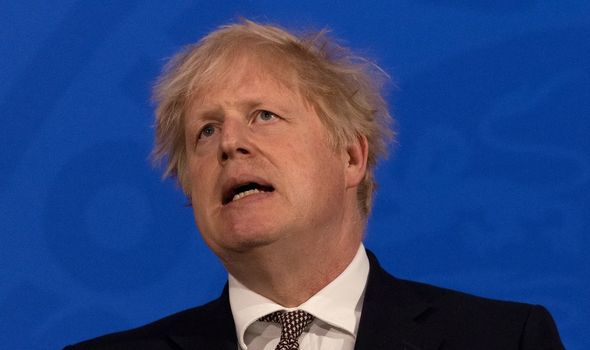 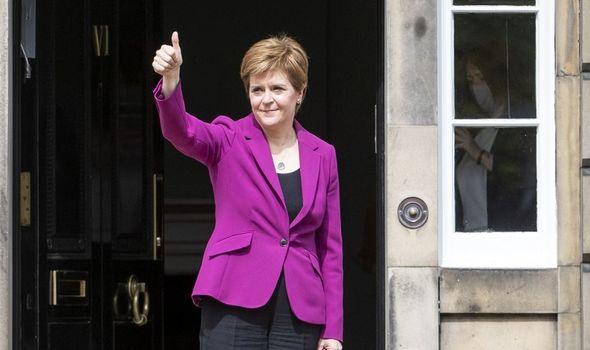 “If the Tories make such an attempt it will demonstrate conclusively that the UK is not a partnership of equals and that – astonishingly – Westminster no longer sees the UK as a voluntary union of nations.

“That in itself would be a most powerful argument for Scotland becoming an independent country.”

Mr Johnson said: “I think a referendum in the current context is irresponsible and reckless.

“I think there’s been an eloquent testimonial during the pandemic to the power of the union.”

Chancellor of the Duchy of Lancaster Michael Gove also warned holding an independence referendum at this time would irresponsible.

In order to hold a referendum, Ms Sturgeon would need to be granted permission to do so by the Prime Minister. 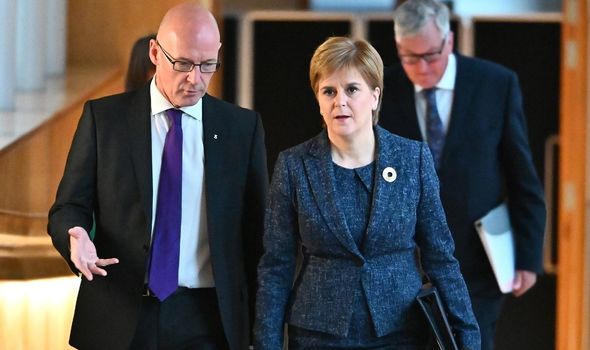 However, the SNP’s deputy First Minister John Swinney insisted the party should hold a referendum once the pandemic ends.