Home » Politics » Business chief brilliantly dismantles no deal fears on BBCQT – ‘We can lead the world!’

Stephen Fitzpatrick, the chief executive of Ovo Energy, backed Boris Johnson’s no deal threats to the EU, saying it was an “absolutely right” tactic. The leading British businessman, who was on the BBC Question Time panel last night, shut down Brexit concerns. His response came after a BBC audience member asked: “With global economies decimated by the pandemic, is now really the time to be walking into a no deal situation with the EU?”

Mr Fitzpatrick dismantled fears around leaving the EU without a deal, saying: “I run a business with 8,000 employees in the UK.

“We also operate in France and Spain, with a big European supply chain. And Brexit is not in the top ten list of things that I spend my time thinking about or worrying about.”

Question Time host Fiona Bruce asked: “Is that because you wouldn’t be particularly affected?”

The Ovo energy CEO dismissed this, saying: “No, it’s because there are much bigger issues at stake right now.” 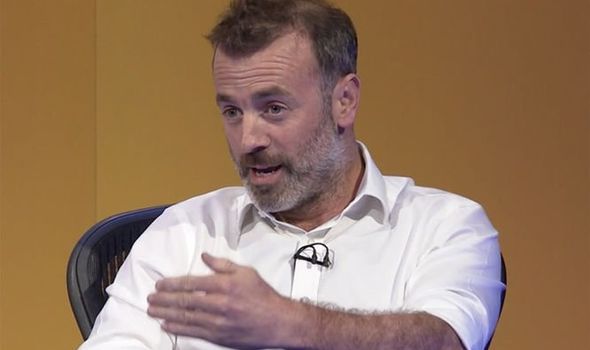 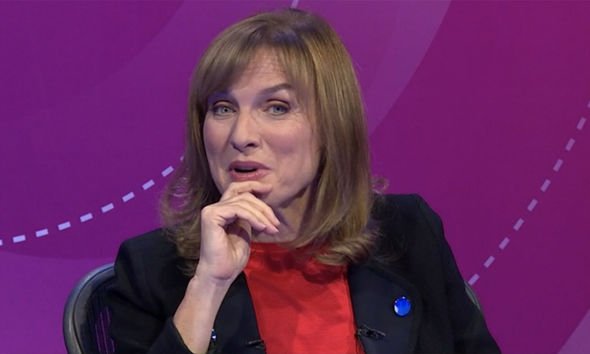 He went on to back Boris Johnson’s defiant line on Brexit, saying: “We have a couple months left to go, so I think it’s absolutely right for the Government to say we need a good fallback position.

“I have involved in a lot of negotiations, and you have to be able to end a negotiation if you can’t find an agreement. You have to be in a position to be ready for that.

“I am optimistic that we will find the right agreement but if you look at the history of EU trade negotiations, it is very difficult.

“Canada negotiated for seven years to get their free trade agreement and it was held up by one state in Belgium for a year. 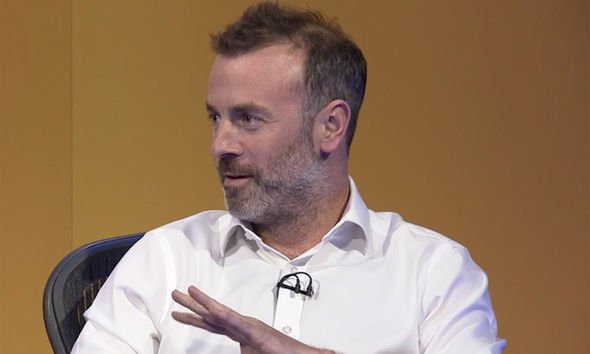 “So, we are one country against 27. We have to have a robust negotiation position but I think the other thing we have to think about is what economy we are going to build?

“What does independence from the EU give us freedom to do? A more equal society? More investment in high tech businesses? More in renewable energy?

“We have an opportunity to lead the world in the net-zero transition. That is what we should be talking about and how we are going to rebuild our economy.” 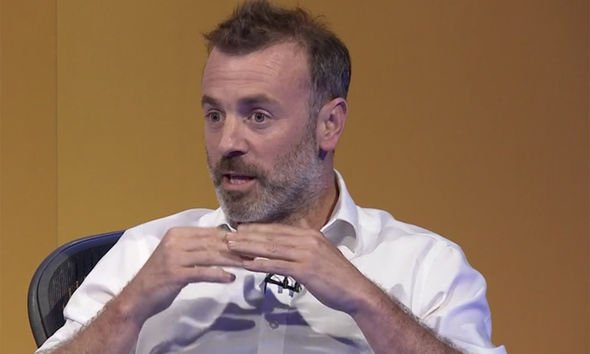 This comes as the EU’s chief negotiator Michel Barnier warned that time was running out to strike a post-Brexit trade deal.

Talks resumed this week following a standoff, with officials from both sides pledging to hold “intensified” daily talks in the run-up to December’s deadline.

No 10 has insisted that “significant gaps” remain in the most difficult areas.