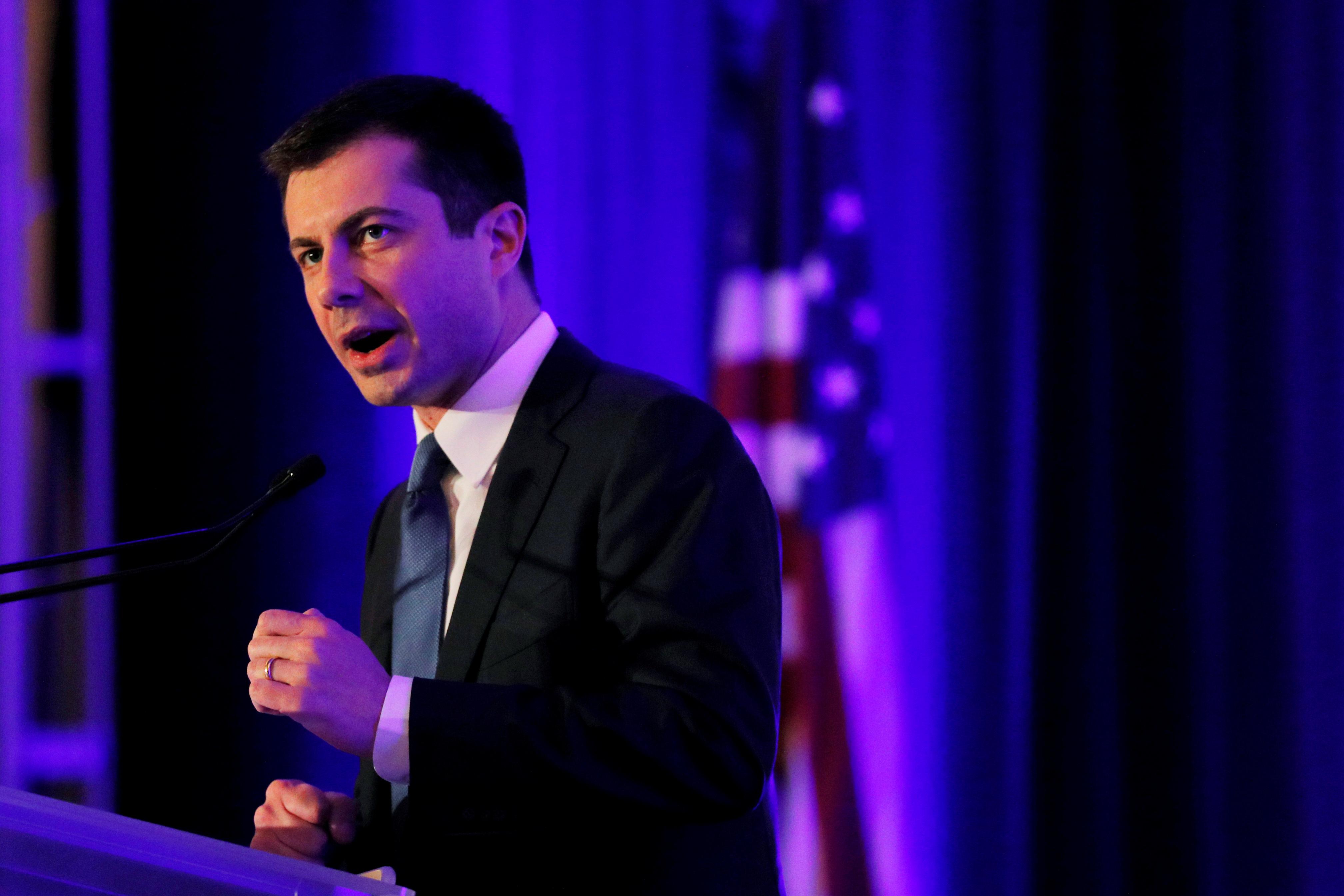 (Reuters) – The State newspaper in Columbia, South Carolina, has endorsed Pete Buttigieg for the Democratic Party presidential nomination ahead of Saturday’s primary contest there, calling him the best candidate to unite Americans.

The paper’s backing could be a timely boon for Buttigieg, the former mayor of South Bend, Indiana, who has struggled according to opinion polls in South Carolina, particular in winning over its large African American democratic voter base.

The Democratic Party needs an “energetic, disciplined” candidate with a “powerful yet pragmatic vision” to take on President Donald Trump in the Nov. 3 general election, The State, owned by the McClatchy Company, said in an editorial late on Monday.

“The Democrats need a nominee who seeks to bring Americans together based on broad common ground — and not divide them along narrow interests,” the editorial board said on the paper’s website, calling Buttigieg the best candidate to do that.

The endorsement, which echoed Buttigieg’s message on the campaign trial, comes as democratic candidates are set to take to the debate stage on Tuesday, where surging front-runner Bernie Sanders is likely to face attacks from six rivals seeking to slow his momentum.

Buttigieg has led the charge against Sanders, labeling him a polarizing candidate who would repel new voters.

Sanders, an independent senator from Vermont and a self-identified democratic socialist, has taken command of the race after strong showings in the first three nominating contests in Iowa, New Hampshire and Nevada, alarming a Democratic establishment wary of his aggressive economic equality and social justice agenda.