Keir Starmer is 'not to be trusted' says LBC caller

The Labour Party has unveiled a series of policy changes which would be implemented if it wins the next general election. Sir Keir Starmer led the party conference with a series of ambitious pledges on tax cuts, energy infrastructure and employment opportunities, generating significant interest among party members. However, he also remains unpopular among some voters due to his links with Jeremy Corbyn.

One frustrated caller told LBC host Nick Ferrari: “He is not to be trusted, Starmer. He sat in a Cabinet with Jeremy Corbyn who wanted to nationalise the internet with his Marxist agenda.

“He never stepped down, he never relinquished his seat next to Corbyn.

“What he is doing right now is listening to focus groups to find out what moderate Tories want as policy and going with that. He doesn’t believe it. He wants power.”

The caller added: “He doesn’t believe in this stuff, he is a big state man as he sat next to Corbyn.” 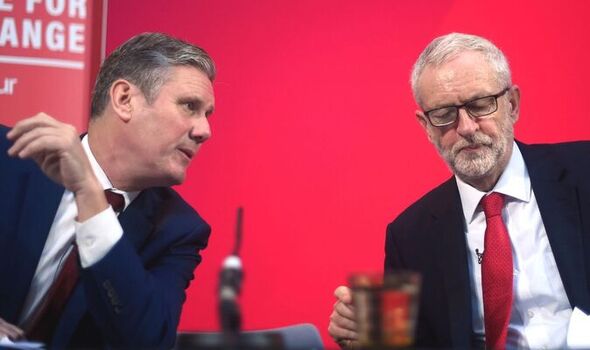 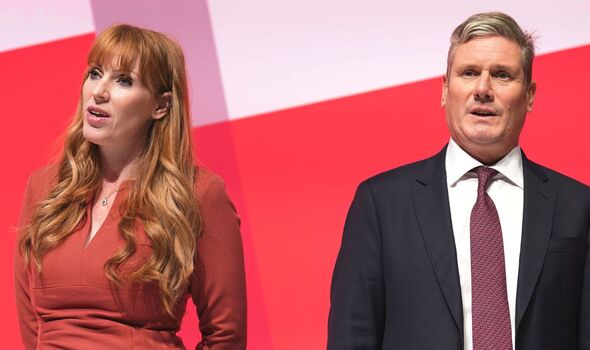 Corbyn was Leader of the Labour Party until 2020, when he resigned following a disastrous result in the 2019 general election.

Sir Keir has already proposed a huge revolution in energy infrastructure under a Labour government, calling for a state-owned green energy company to be established that would allow for a transition to 100 percent clean energy by 2030. 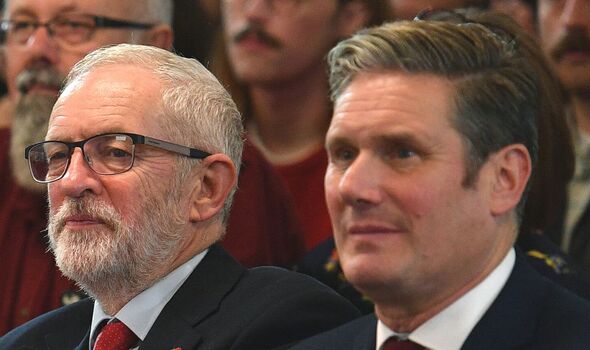 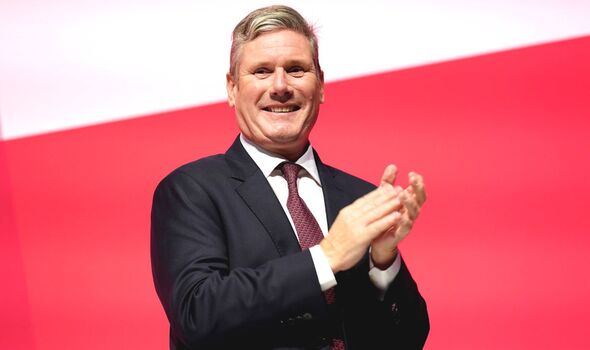 Though Mr Corbyn remains a member of the Labour Party, he now sits in the House of Commons as an independent MP.

The former Labour Leader had the whip withdrawn due to his response to an Equality and Human Rights Commission report into antisemitism.

Some party members have encouraged a proposed rule change that would allow Mr Corbyn to stand as a Labour candidate in the next general election.

Supporters of the move called for a “range of Labour candidates” and claimed Jeremy Corbyn should not be viewed as an “enemy” of the Labour Party for his past actions. 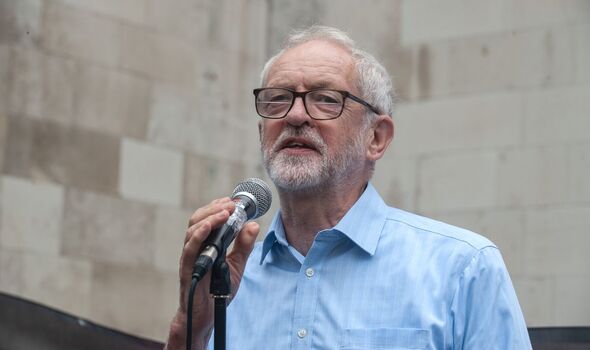 Mr Corbyn had criticised Sir Keir’s leadership heading into the party conference in Liverpool. The Labour Leader opened the conference with a tribute to the late Queen Elizabeth II and was joined by his colleagues in singing the national anthem.

Mr Corbyn called the decision to include the national anthem in the Labour conference “very, very odd” and suggested the move signalled an “excessively nationalist” shift in the party.

He told BBC Radio 4: “I find it peculiar and not really necessary.”

Sir Keir has signalled a departure from the Corbyn-era of Labour policy, having claimed “a lot of hard work” had been completed since Mr Corbyn’s leadership to reinvent the party.

He told Times Radio he viewed his leadership as more comparable to Tony Blair’s Labour than the party under Jeremy Corbyn, adding: “We are firmly on the centre ground, common sense politics, practical answers to the challenges the country faces.”